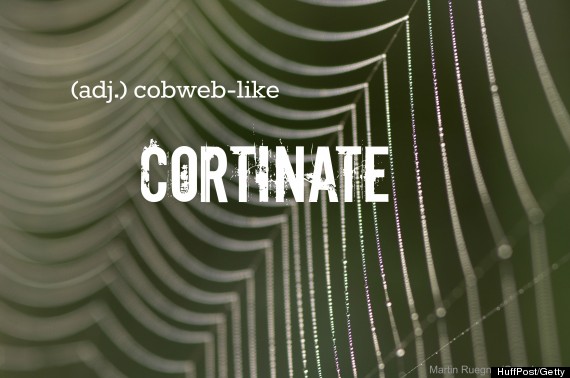 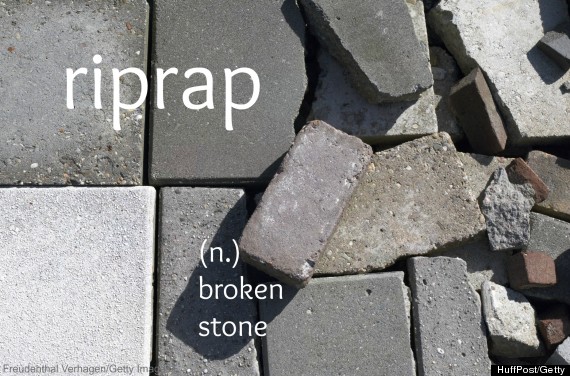 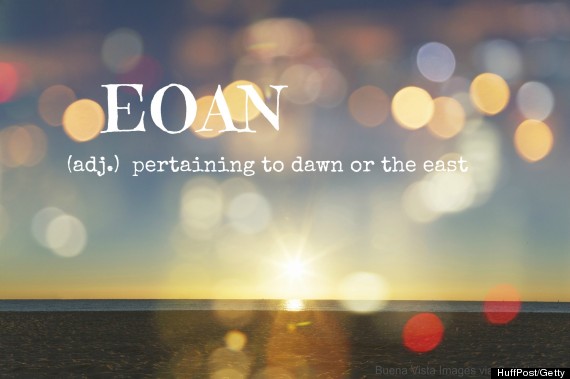 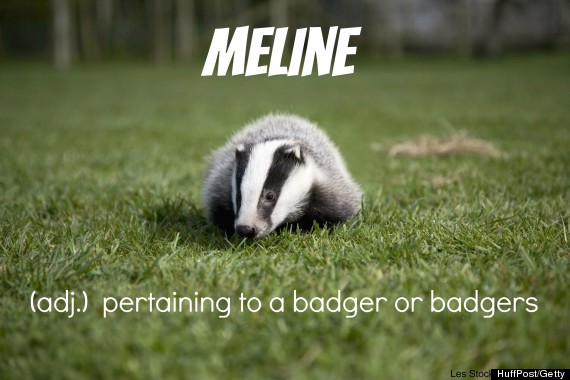 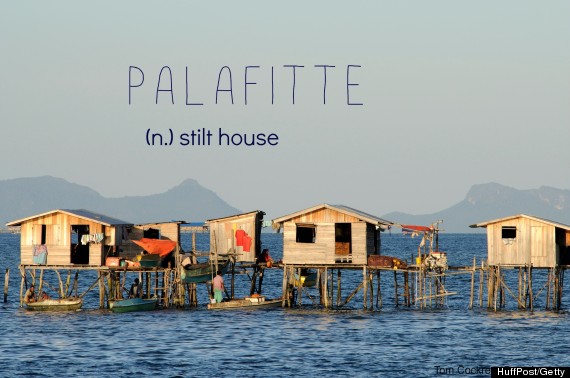 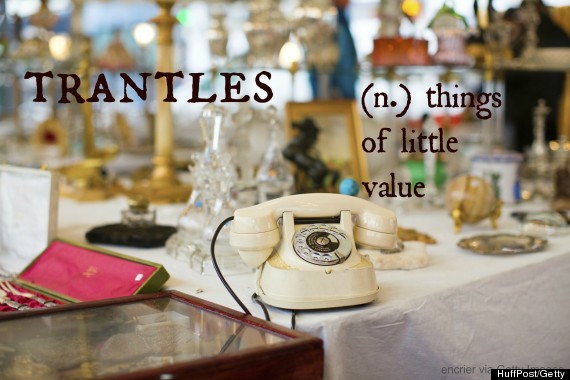 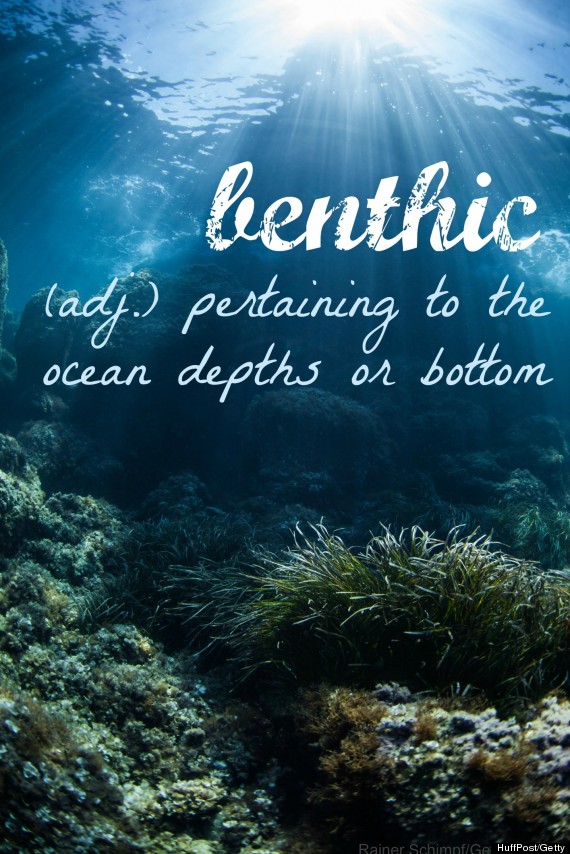 Outrageous Nonfiction Stories You Wouldn't Believe If They Were Novels

Co-authors, 'The Describer’s Dictionary: A Treasury of Terms & Literary Quotations'