Lena Dunham's book deal is the talk of the industry.

The 26-year-old creator and star of HBO series "Girls" has apparently sold her unwritten essay collection “Not That Kind of Girl: A Young Woman Tells You What She’s Learned” to Random House for more than $3.5 million, according to reports.

Forbes writes that she will probably need to sell around 1 million copies in order to make back her advance - something that Tina Fey's book did by September last year, having spent 23 consecutive weeks on the bestseller lists. But such success is far from guaranteed, especially for a first-time author.

Though most author-publisher deals remain confidential, stories about huge sums paid out for celebrity books occur every few years. They are usually the result of savvy work by literary agents, who aim to pit publishers against one other in a bidding war. "What can I say?" said Dan Strone, who was Jon Stewart, Jerry Seinfeld and Sarah Silverman's literary agent, in an interview with the NY Observer in 2008. "I mean, I don’t make people spend the money."

Here are 11 other eye-watering book advances given to celebrities. 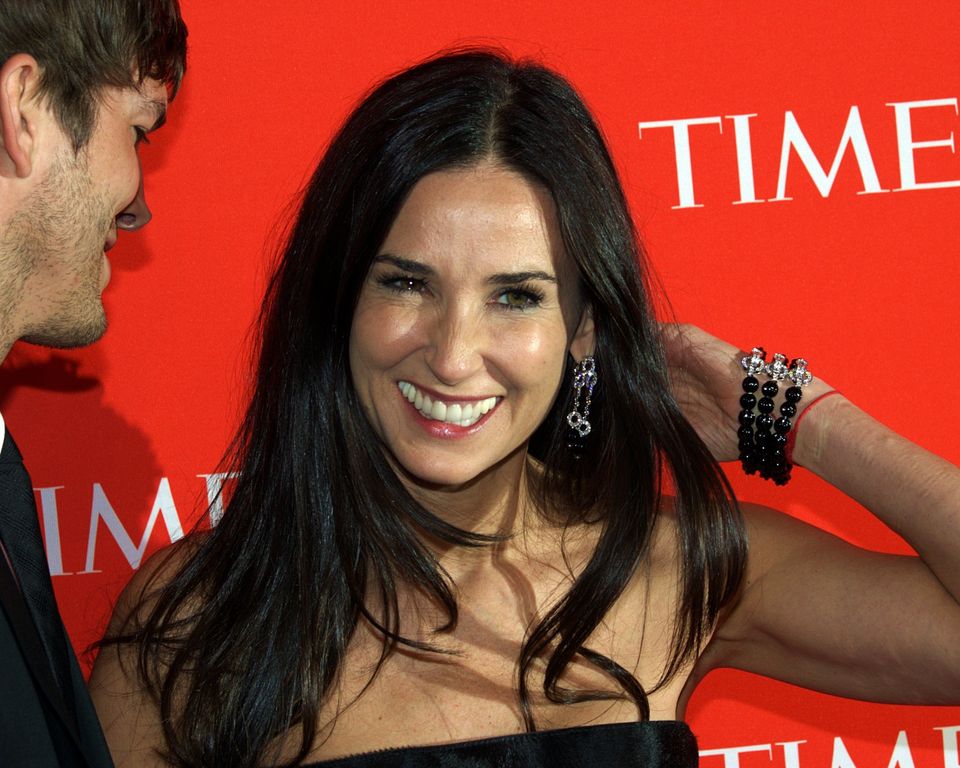