In just over a week's time, the 2010 campaign shall be over and we shall gather together and tell the stories of the victors. Some will be those who caught sight of a great political wave and shrewdly positioned themselves to catch it at the flood. And there will be those who used sharp rhetoric and skillful retail politics to win against the run of play. But we are not here today to discuss these men and women, or to tell their stories.

Instead, oh, for a muse of fail, that would descend the blackest tunnels of prevention! Today we speak of the season's greatest mistakes. Some were born terrible, some achieved terrible, a few others had terribleness thrust upon them. But all proved one bright and shining truism about politics: just when you think you've seen every single way a person can diminish their chances or doom their hopes, a new generation of politicos comes along to demonstrate new and innovative ways of cocking up everything epically. In about a week, we'll be flooded up to our teeth in the boring losers of 2010, so now is the time to remember these special cases -- some of whom, believe it or not, are going to win despite their very best efforts at doing what seems to come very naturally. 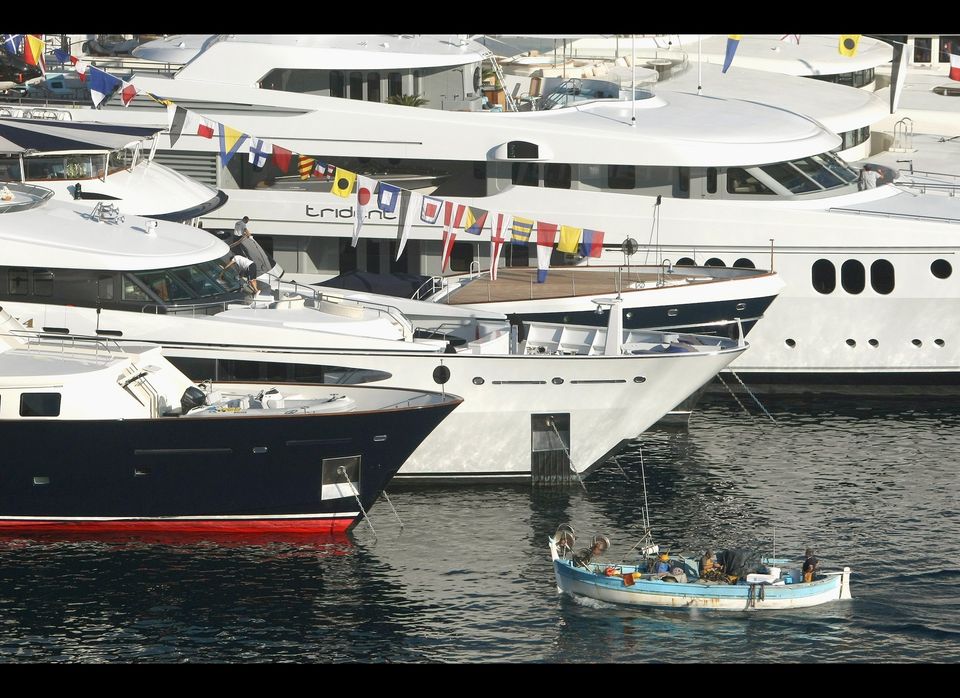 1 / 10
Jeff Greene's 'Vomit-Caked' Yacht
Looking back at it now, it's hard to fathom why Jeff Greene wanted to run for office in the first place. With money to burn, celebrity pals, and an affinity for hedonism that far exceeded the grasp of most men. He could have rolled like a playboy, throwing the best parties imaginable, until the bitter, whimpering end of the world. Instead, all of that living large did him in. When <a href="https://www.huffpost.com/entry/jeff-greene-florida-senat_n_681514">news broke about the antics that went down on his famously "vomit-caked" yacht</a> -- all the crashing into coral reefs and illicit shopping jaunts to Cuba and the Mike Tyson gettin' loose with naked women and <i>rugby players</i>, for some reason -- voters sort of realized that they really couldn't relate to Greene in any meaningful way. That's okay, Jeff. Sail on, brother. Get ridiculous.