From the Ebola crisis, to the disappearance of flight MH370 and the brutal beheadings in Syria by members of the Islamic State, 2014 was a remarkable year for international news. Vladimir Putin’s annexation of Crimea in March focused world attention back on Russia, while the fighting between Israel and militants in Gaza in July and August resulted in a combined death toll of nearly 2,000.

One of the heart-rending stories of the year emerged from Canada. In the morning of Oct. 22, an army soldier on ceremonial sentry duty at the Canadian National War Memorial in Ottawa was shot and killed in an act of terrorism that reverberated around the world.

The murder of Nathan Cirillo came a day after an attack on two Canadian soldiers by a convert to Islam, and the subsequent outpouring of national grief proved a tragic watershed for a country that, like the U.K., the U.S., Spain, Russia, India and many others before it, had now been subjected to domestic terrorism motivated by Islamist extremism.

Tragedies befell other countries in 2014. In April, a ferry capsized off the west coast of South Korea, leaving 304 dead. The incident led to a period of national mourning during which many South Koreans wore a yellow ribbon in remembrance.

It was also a year of political upheaval, with India holding the largest election in human history. Citizens of Quebec, Italy and Scotland also went to the polls, while France witnessed the unlikely return of scandal-dogged former President Nicolas Sarkozy to the political frontline.

There was joy, too, with Germany winning its fourth World Cup in Rio de Janeiro in July, while Greece, a country plagued by economic woes since the 2008 financial crash, witnessed a welcome return of visitors to its beaches and ancient monuments.

Below, the editors of The Huffington Post's international editions present what they consider to be the biggest stories of the year in their countries as well as some of the splashes that made 2014 such a memorable year.

Note: For ease of navigation, we recommend viewing on a non-mobile device. 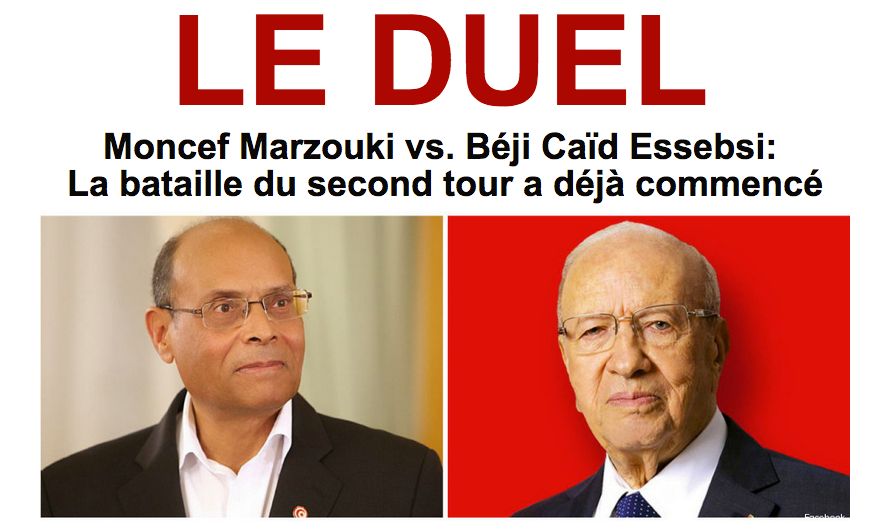