The year 2011 was about as momentous and news-filled a year as we've ever seen, and the media was no exception to that rule. Below, we present our admittedly imperfect attempt to capture some of the events and stories that shook up the media world in the past twelve unforgettable months.

The Biggest Media Stories Of 2011 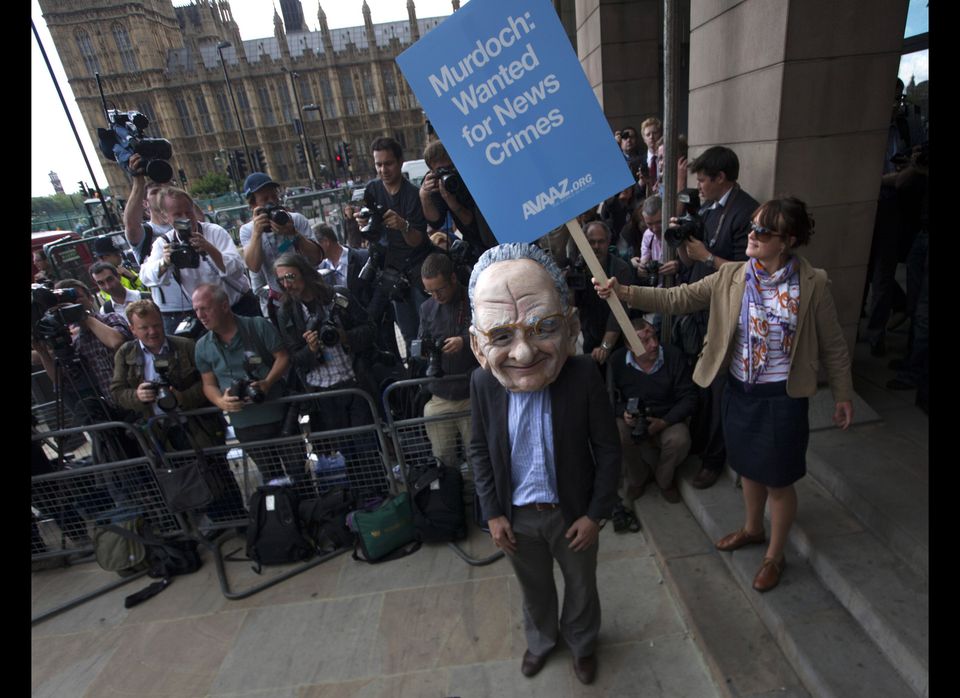 1 / 18
Phone Hacking Scandal
There were many huge media stories this year, but none has been so juicy or complicated or compelling or downright Shakespearean as the scandal that engulfed Rupert Murdoch and his company. The jaw-dropping scope of the <a href="https://www.huffpost.com/entry/news-of-the-world-hacking_n_891333#s303541&title=March_2002" target="_hplink">scandal</a> still has the power to shock, even all these months later. It had been known for years that something fishy was going on at Murdoch's British newspaper empire, but it wasn't until the summer that the colossal level of criminality at the News of the World was exposed and the once-formidable News Corp. empire began to look very troubled indeed. That paper was quickly shuttered, Murdoch was hauled before Parliament (where his wife <a href="https://www.huffpost.com/entry/rupert-murdoch-pie-video_n_903508" target="_hplink">leaped her way into the history books</a>), News Corp. shareholders revolted, and the repercussions of the scandal are still reverberating. And here's the craziest thing: it's not over. Not by a long shot. The next shoe to drop? Former heir apparent James Murdoch and his increasingly hard to believe denials about his knowledge of the spread of hacking.
Getty