The inimitable rapper, born Christopher Wallace, made headlines this year after a newly leaked autopsy report revealed startlingly graphic details about his 1997 murder in Los Angeles (Wallace was shot four times, and struck in the chest, shoulder, leg, forearm and scrotum, while in the passenger's seat of a Chevy Suburban on Wilshire Boulevard).

But the hip-hop legend is also frequently remembered by both his contemporaries and new generations of artists influenced by his music (though we won't mention this).

Even Jamie Foxx cited Biggie as a source of inspiration when preparing for his role in Quentin Tarantino's "Django Unchained."

"I listened to a lot of Biggie Smalls. Whenever there was a time when I was getting ready for my scene, I would play 'Dead Wrong' or 'Somebody’s Gotta Die,' so there would be things like that that I would just use as fuel," Foxx recently told Vanity Fair.

Wallace would have been 41. 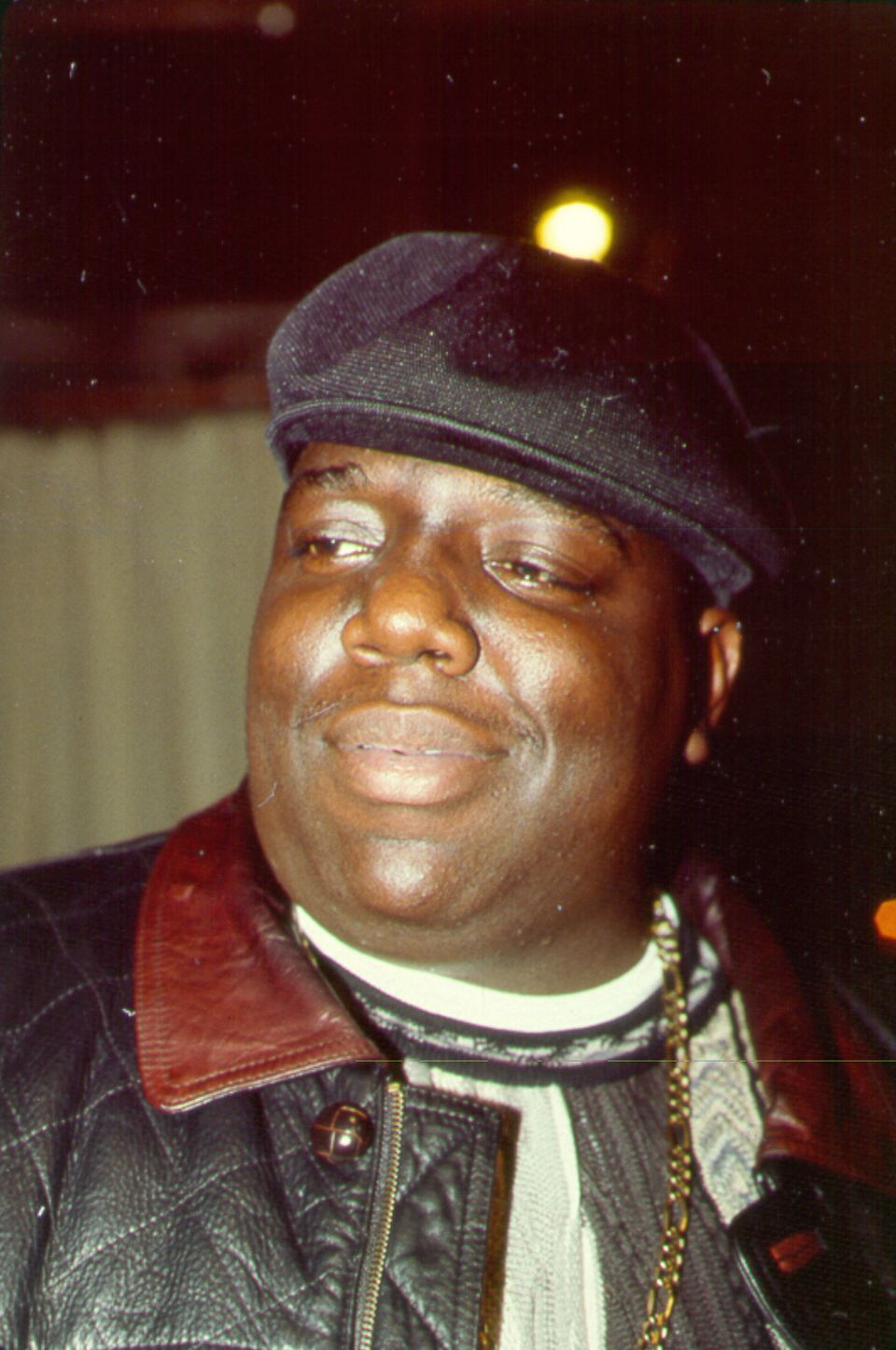