1. Bike Prom At Black Cat
A chance to wear fancy and futuristic clothes (the theme is "Bike To The Future"), drink New Belgium Beer and dance all night with a bunch of other bicycle loving 20 and 30-somethings. Every stereotype about hipsters will be present. It'll be fun. 9 p.m., 21+, $15

2. Rally For Pussy Riot At Russian Embassy
Pussy Riot is currently on trial for protesting Russian president Vladimir Putin. In February they staged a mild by U.S. standards performance stunt at Christ The Savior Cathedral. For the past four months they've been held without a hearing. Amnesty International supports the musicians, saying they've been "detained solely for the peaceful expression of their beliefs." This protest will hopefully help highlight the issue on American soil. 4:30 p.m., all ages, no cover

3. In The Name Of Love Fundraiser At Flow Yoga Center
Another benefit for Michael J. Hall, the beaten yoga instructor -- this one will allow yoga participants an opportunity to donate to the fund while having a stretch. What's good for the body is now good for the community. 8:15 p.m., all ages, prices vary

4. Rod Stewart, Stevie Nicks At Verizon Center
The lead singer of one of the best bar bands of all time probably won't play "Stay With Me" but at least he still sounds great. Stewart gave up The Faces more than 30 years ago. The artistic decision may have been poor but it's hard to argue with the commercial success. Attention Florence and the Machine fans: Stevie Nicks was doing it first. 7:30 p.m., all ages, $67.15 to $167.80

5. OLYMPICS PICK: Opening Ceremony Viewing Party At The Brixton
This not-sports-bar is the best option for the not-sports-but-interested-in-the-Olympics-because-it's-culturally-relevant fan. It's a good chance to check out the newest bar/restaurant on U. Also, if it gets too crowded, just cross the street and watch the ceremony at Nellie's. 5 p.m., 21+, no cover

2. D.C. Zinefest At St. Stephens
What's a zine? Everyone should know zines. Get acquainted with zines. 11 a.m., all ages, no cover

3. TNT! At Haydees
The one year anniversary party of the monthly dance party will be a party. It's always a party. A funky, sweaty, everybody's-welcome party. 10 p.m., 21+, no cover

4. A Lull at DC9
Following their Pitchfork Music Festival debut, A Lull is touring their new LP "Meat Mountain." They're like all the good parts of Vampire Weekend without the feeling like you've heard it all before. 9 p.m., 21+, $10

5. OLYMPICS PICK: Olympic Doggie Brunch At Union Jack's
What makes this weekly dog friendly brunch Olympic themed? British food and a photographer! That's reason enough for us. We really like dogs. 11:30 a.m., all ages, no cover

1. "The Orient Express (Or, the Value of Failure)" At Wooly Mammoth
So Mike Daisey is in town for a while performing "The Agony and the Ecstasy of Steve Jobs." While that is great, this one-off presentation of his newest -- a work-in-progress about the current play's "This American Life" sordid past -- is what has us excited. 7 p.m., all ages, no cover

2. Philip Kaufman: American Stylist At National Gallery Of Art
This presentation includes a screening of "The Unbearable Lightness of Being." That's about girls, right? Sorry about the "High Fidelity" reference. 4:30 p.m., all ages, no cover

4. Story League At Busboys And Poets
The story telling scene is thriving and expanding. If the second Story League event in Shirlington is anything like the first, it'll be another sold-out success. 7 p.m., all ages, $10

5. OLYMPICS PICK: National Zoo Games At National Zoo
An excuse to say hi to the new cheetahs and watch some other cute things 'compete' in cute events. The Zoo will be getting in the Olympic spirit with their own games. Their Facebook and Twitter pages will be updated regularly with the very important not exactly sports news. 10 a.m., all ages, no cover 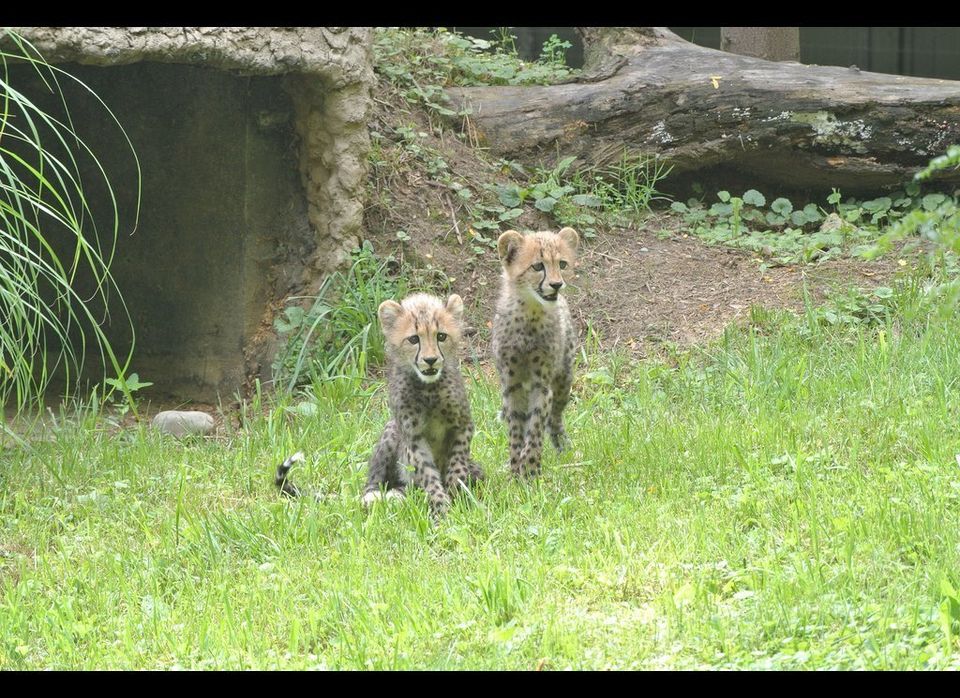