It's one of life's truths: Being bilingual or multilingual can only be considered a good thing. The ability to travel seamlessly in another country; to interact with people you wouldn't otherwise be able to communicate with; to really understand and immerse yourself in another culture, whether it be your own or another's; and on the most trivial level, to order off a menu and truly know what you're ordering.

But aside from all these reasons, there is a multitude of research showing how speaking more than one language is also good for your health -- particularly, the health of your brain. Here's where the bilingual among us have an advantage:

They have better "cognitive flexibility." 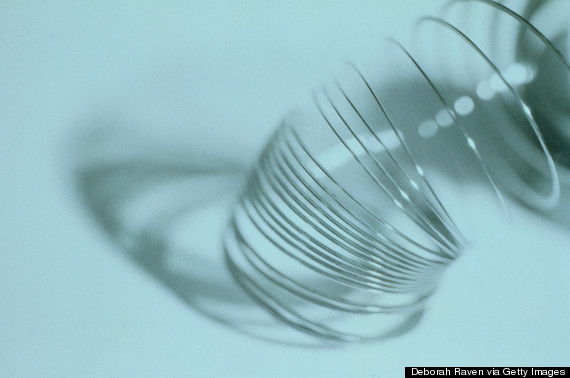 Older adults who have spoken two languages since childhood seem to have better cognitive flexibility -- meaning, they are better able to go with the flow in the face of a new or unexpected circumstance -- than adults who only speak one language, according to a Journal of Neuroscience study. The study involved having participants complete a cognitive flexibility task; while monolingual and bilingual adults were both able to complete the task, the bilingual adults did it more quickly and certain parts of their brains used less energy to do so.

And this is true even for people who learned a second language later in life, according to a recent study in the Annals of Neurology. The study involved following native English speakers who took an intelligence test when they were age 11, and then again when they were in their early 70s. People who spoke two or more languages had greater cognitive abilities -- particularly in general intelligence and reading -- from their baseline, compared with those who only spoke one language.

They look at certain words in a different way than their monolingual counterparts.

People who speak two languages may process certain words faster, particularly if the word has the same meaning in both languages, according to a Psychological Science study. Using eye-movement technology, researchers found that bilingual people spend less time looking at "cognate words" -- words that have the same meaning in two languages, such as the word "sport" for both English and Dutch -- which suggests their brains need less time to process the word, Scientific American reported.

While not immune to Alzheimer's, they may experience a delay in developing the condition. 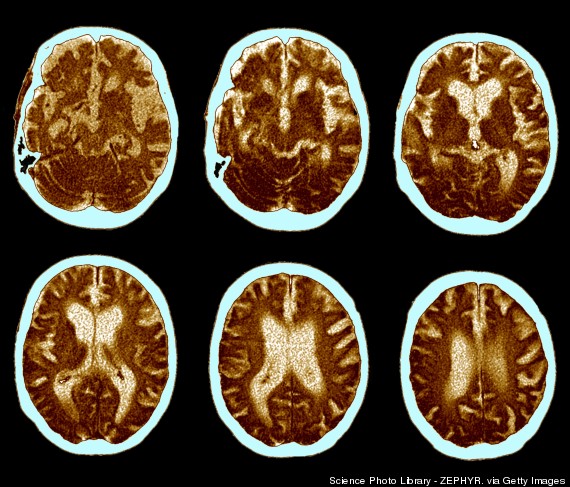 Alzheimer’s can strike anyone, but people who are bilingual may develop the condition four to five years later than people who only speak one language, according to findings presented at a 2011 meeting of the American Association for the Advancement of Science. The study included 450 Alzheimer’s patients, half of whom had been bilingual for most of their lives.

As kids, they have a leg up on problem-solving skills.

Bilingual kids seem to do better on tasks examining problem-solving skills and creativity, according to a study in the International Journal of Bilingualism. The study included 121 children, about half of whom were bilingual, who were asked to complete tasks involving repeating number series, solving math problems mentally, and reproducing color block patterns, HealthDay reported.

Their brains are better switchers. 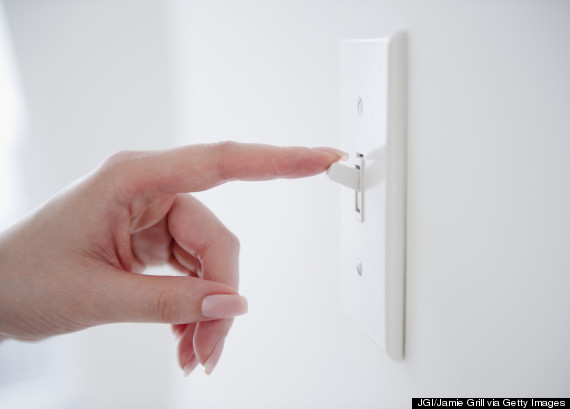 They can use their ability to think in another language to make better decisions.

When people think in another language, they are more likely to make rational decisions in a problem scenario, a 2012 Psychological Study showed. Because people are naturally averse to loss, they tend to make decisions that minimize loss, even if the odds are in their favor. But University of Chicago researchers found that when people think in a foreign language, it provides distancing -- which could help them make more deliberate, less emotion-based decisions. "Perhaps the most important mechanism for the effect is that a foreign language has less emotional resonance than a native tongue,” study researcher Sayuri Hayakawa said in a statement. “An emotional reaction could lead to decisions that are motivated more by fear than by hope, even when the odds are highly favorable.”