Speaking more than one language brings many benefits. It's easier to travel, your brain stays sharp and it even helps the decision-making process. Recent studies have also shown that bilingual children are, in fact, smarter.

Researchers in Singapore tested the cognitive abilities of 114 six-month-old babies using visual imaging. The infants who were being raised in bilingual homes paid more attention to novel images and were able to recognize familiar images quicker than their monolingual counterparts. Previous research linked increased attention to novel images with increased performance in early education.

So sure, being bilingual may make you smarter, but in a world filled with texting it might also make you want drop your phone in the toilet when autocorrect sinisterly changes "hello" to "bello" (beautiful in Spanish) and makes a conversation extremely awkward from the get-go.

So it's no wonder that when you search for #bilingualprobs and #bilingualproblems on Twitter you realize #thestruggleisreal, people.

Here are some of the best bilingual problems. We all have 'em.

And always remember to double check what language you're texting in. 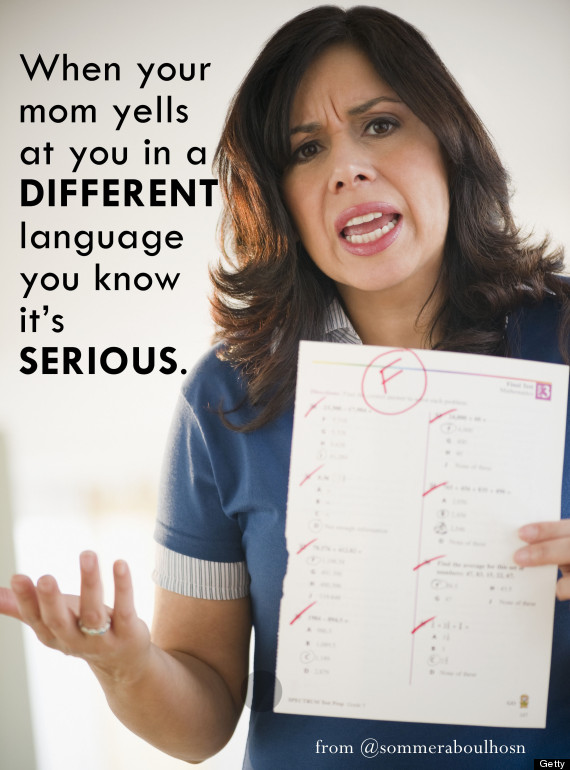 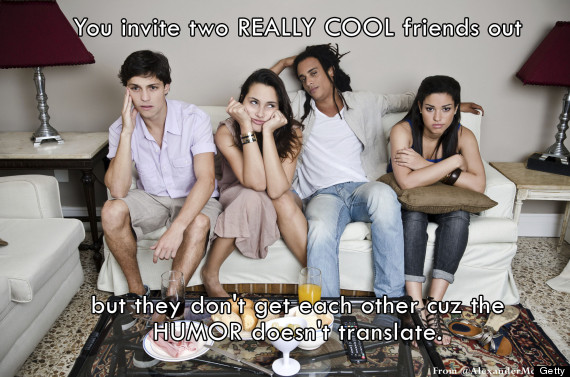 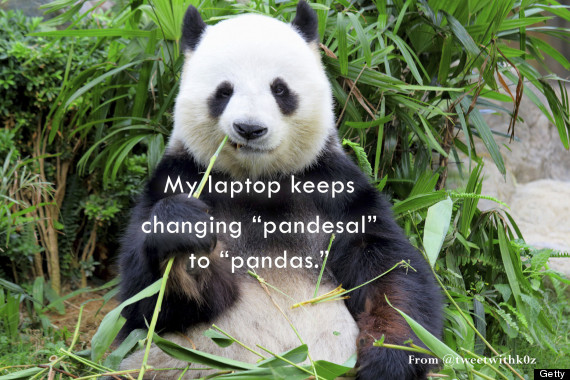 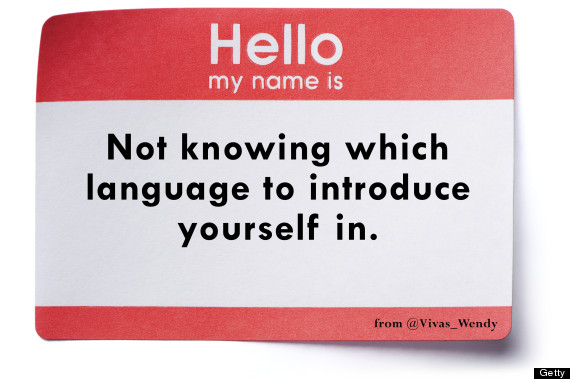 5. I just wanted a happy face 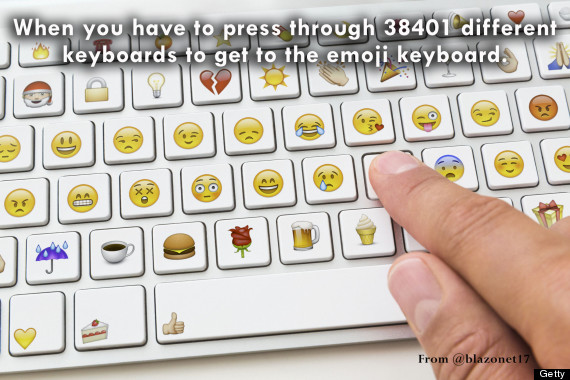 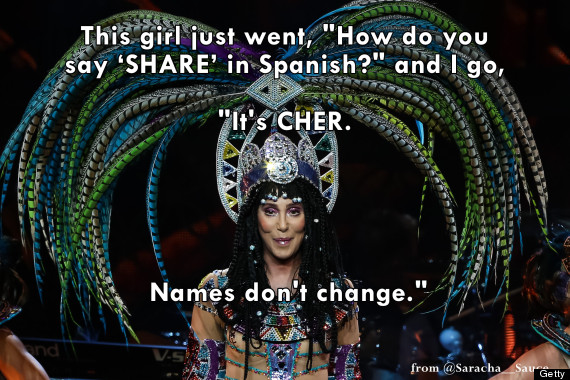 7. If this argument were in Spanish I would've won. 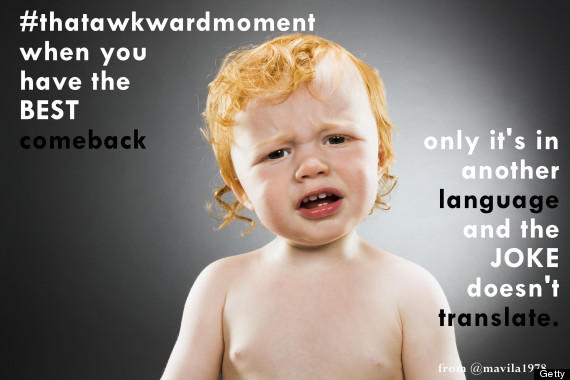 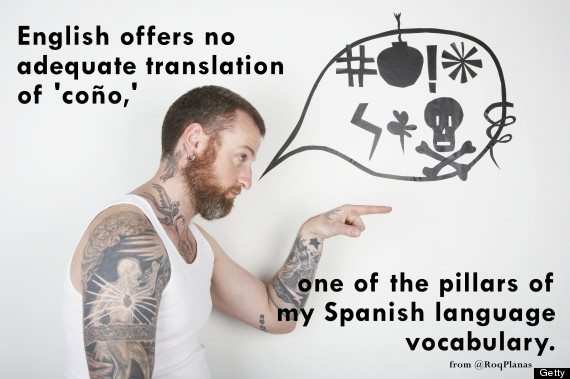 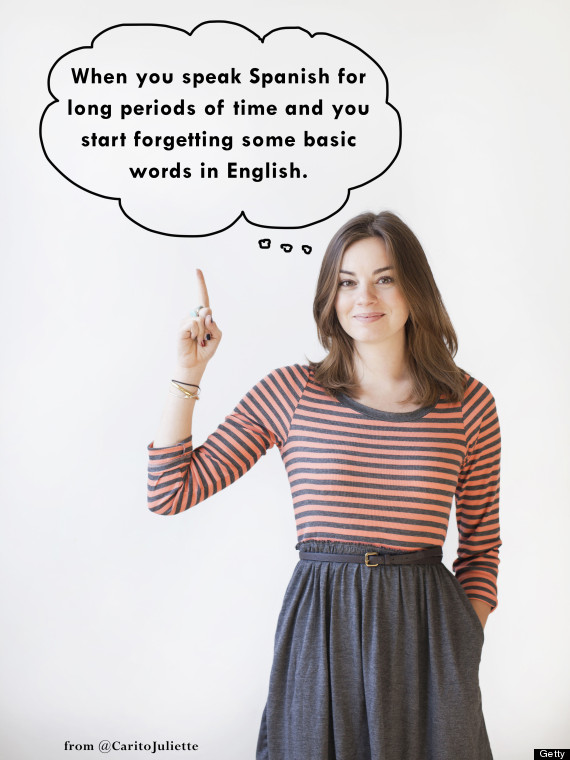 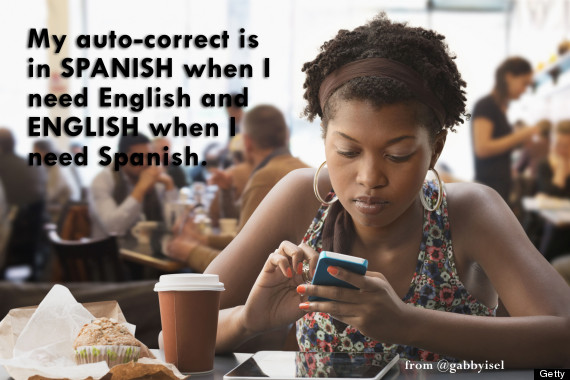