Former President Bill Clinton said he's less angry now that he has a granddaughter, and that could make him less effective on the campaign trail.

"I've told Hillary that I don't think I'm good [at campaigning] anymore because I'm not mad at anybody," Clinton said. "I'm a grandfather, and I got to see my grand daughter last night, and I can't be mad."

Clinton also noted he'll likely be a "backstage adviser" to his wife, former Secretary of State Hillary Clinton, in her potential 2016 presidential run. Hillary Clinton is expected to make an announcement on her 2016 plans in the coming weeks.

"I think it's important, and Hillary does too, that she go out there as if she's never run for anything before and establish her connection with the voters," Bill Clinton told T&C.

In his interview with the magazine, Clinton also defended work done by the Clinton Foundation, which he said is, "by a good long stretch, the most transparent of all the presidential foundations and more transparent than a lot of other major foundations in the country."

Bill Clinton: I Don't Think I'm Good At Campaigning Anymore 'Because I'm Not Mad At Anybody'
Life And Career Of Chelsea Clinton 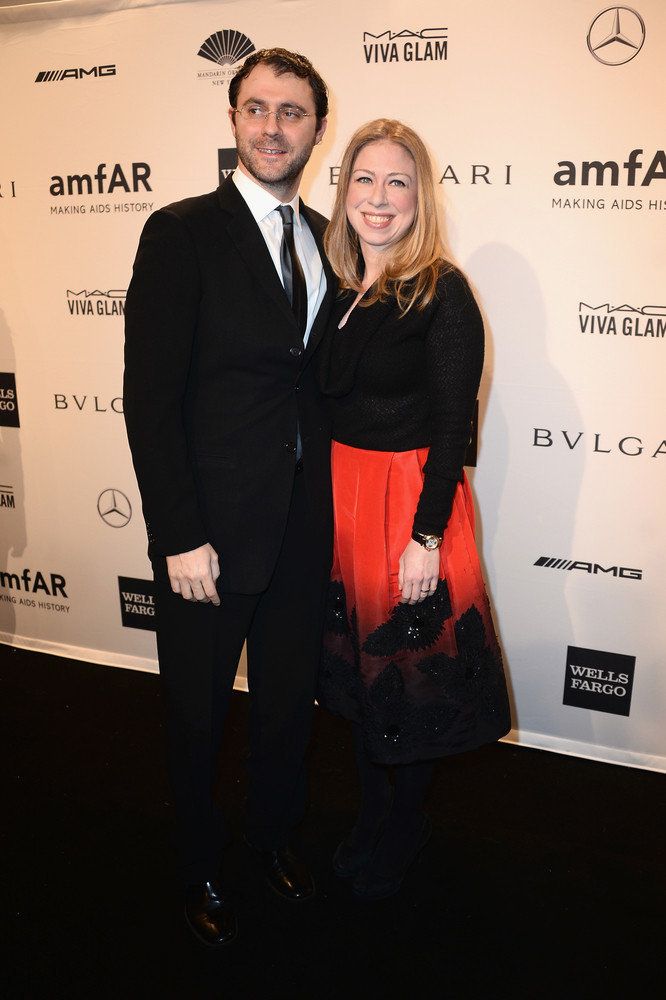