Like a slice of soft-ripened brie, cultural icon Bill Cosby’s exterior has gradually toughened, becoming more distinctive and sharp with age. Some fans have welcomed the comedian-turned-activist’s dried, crumbly rind while others prefer the softer, quintessential family man of old.

In his 1987 bestselling book “Fatherhood,” Cosby wrote, “I don't know the key to success, but the key to failure is trying to please everyone.”

Whatever one’s personal Cosby taste, one thing is certain. Bill Cosby has never been one to cater to conventional palates. His material has ranged from the dramatic, as seen in his 1960s Emmy-award winning series “I Spy,” to the revolutionary “Cosby Show." But the family unit has remained the center of Cosby’s material.

As Cosby celebrates his 75th birthday Thursday, we’ve rounded up a few of his more memorable quotations to spotlight his evolution from America’s quintessential family man to controversial, bootstrap activist. 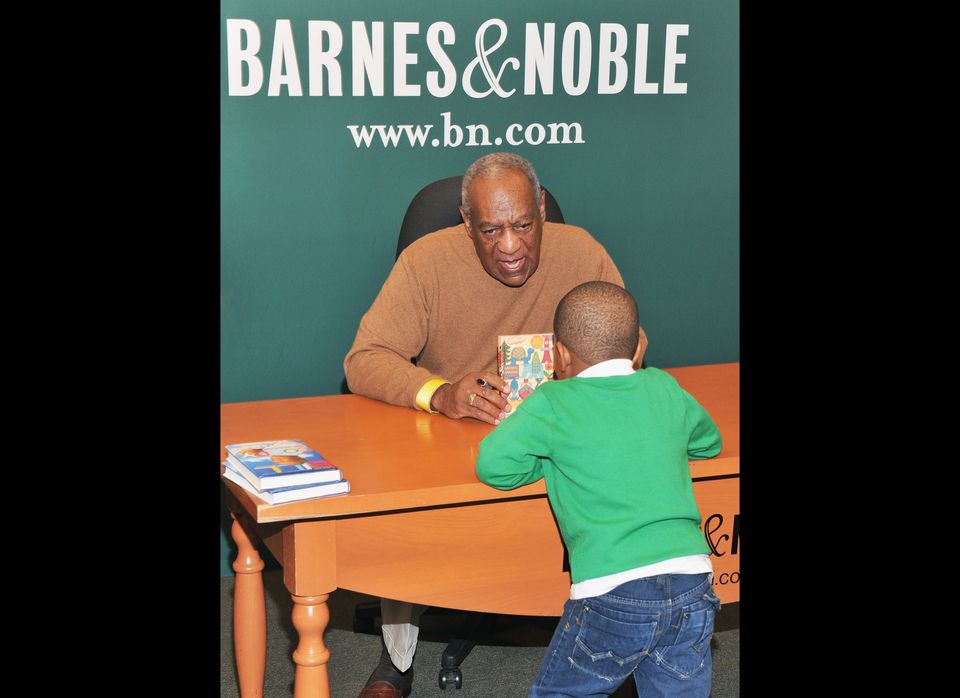 1 / 6
Throughout his extensive line of work in comedy, writing, and acting, Cosby has always placed childhood at the center of his work. "What do I need if I am a child today? I need people to guide me. I need the possibility of change," Cosby said in a <a href="http://www.theatlantic.com/magazine/archive/2008/05/-8216-this-is-how-we-lost-to-the-white-man-8217/6774/" target="_hplink">2008 interview with <em>The Atlantic</em>.</a> "I need people to stop saying I can't pull myself up by my own bootstraps. They say that's a myth. But these other people have their mythical stories -- why can't we have our own?"
Getty Images