UPDATE, Nov. 26: After New York Times reporter David Carr wrote a piece about Bill Cosby's "media enablers," author Mark Whitaker, who wrote "Cosby: His Life And Times," apologized for not including the 77-year-old comic's history of sexual abuse allegations in the book.

@carr2n David you are right. I was wrong to not deal with the sexual assault charges against Cosby and pursue them more aggressively.

@carr2n I am following new developments and will address them at the appropriate time. If true the stories are shocking and horrible.

Whitaker appeared on HuffPost Live in September, and previously explained why he did not include the allegations in the biography.

EARLIER: There's a lot to celebrate in the long, legendary career of the beloved Bill Cosby, but there's also a dark side. The comedian has a history of being accused of sexual abuse -- a history that is largely absent from Cosby: His Life And Times, the new biography by Mark Whitaker.

During a conversation with HuffPost Live's Marc Lamont Hill, Whitaker explained the reason for the omission, saying he only wanted to include material that he could independently confirm.

"In these cases, there were no definitive court findings, there were no independent witnesses, and I just felt, at the end of the day, all I would be doing would be, 'These people say this, Cosby denies this,'" Whitaker said. "And as not only a reporter but his biographer, if people asked me, 'What is the truth? What do you think?' I would be in the position of saying, 'I don't know,' and I just felt uncomfortable."

The author added that the accusations of abuse weren't the only details that didn't make the cut.

"There were things that Cosby -- stories he told about himself that I didn't either put in the book, or once I reported them out, I found that in fact they were exaggerated or there was something wrong with them, and I left those out of the book as well," he said.

Watch Mark Whitaker discuss what he did and didn't include in his Cosby biography above, and check out the full HuffPost Live conversation here. 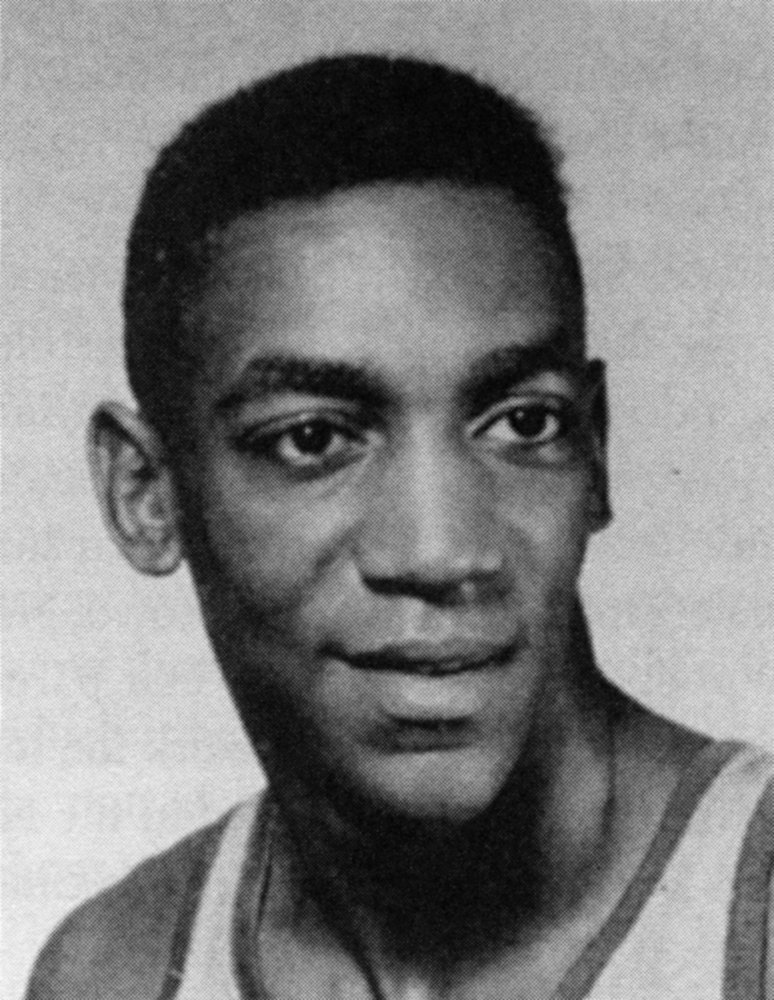