From the start of Bill Cunningham's career in fashion as milliner to his current status as arguably the most famous street style photographer there is, he has truly evolved into somewhat of a style icon. Focusing his attention on what the person is wearing and not who the person is, he is a genuine sartorially driven artist. But long before bloggers ruled the Internet and social media played an integral role in major events like Fashion Week, the skilled photographer embarked on a journey to capture both the fashion and architectural histories of New York City.

From 1968 to 1976 Cunningham traveled to countless thrift stores and locations on his bicycle in pursuit of the perfect looks for the series. Hundreds of outfits and over 1,000 photographed locations later, the result was a breathtaking photo essay portraying New York in the early 1900s. While Cunningham photographed multiple models, the real star was his dear friend and muse, Editta Sherman -- also known as the "duchess of Carnegie Hall."

The exhibit of his photos, which are currently on display at the New York Historical Society under the name "Facades" through June 15, serves as an exciting look back in New York's history, while at the same time, as a release on the exhibit puts it, "feels timeless."

Check out some of our favorite images from the collection below, and if you're local to NYC, take the time to make your way up there to see them in person. Trust us, they're worth the trip. 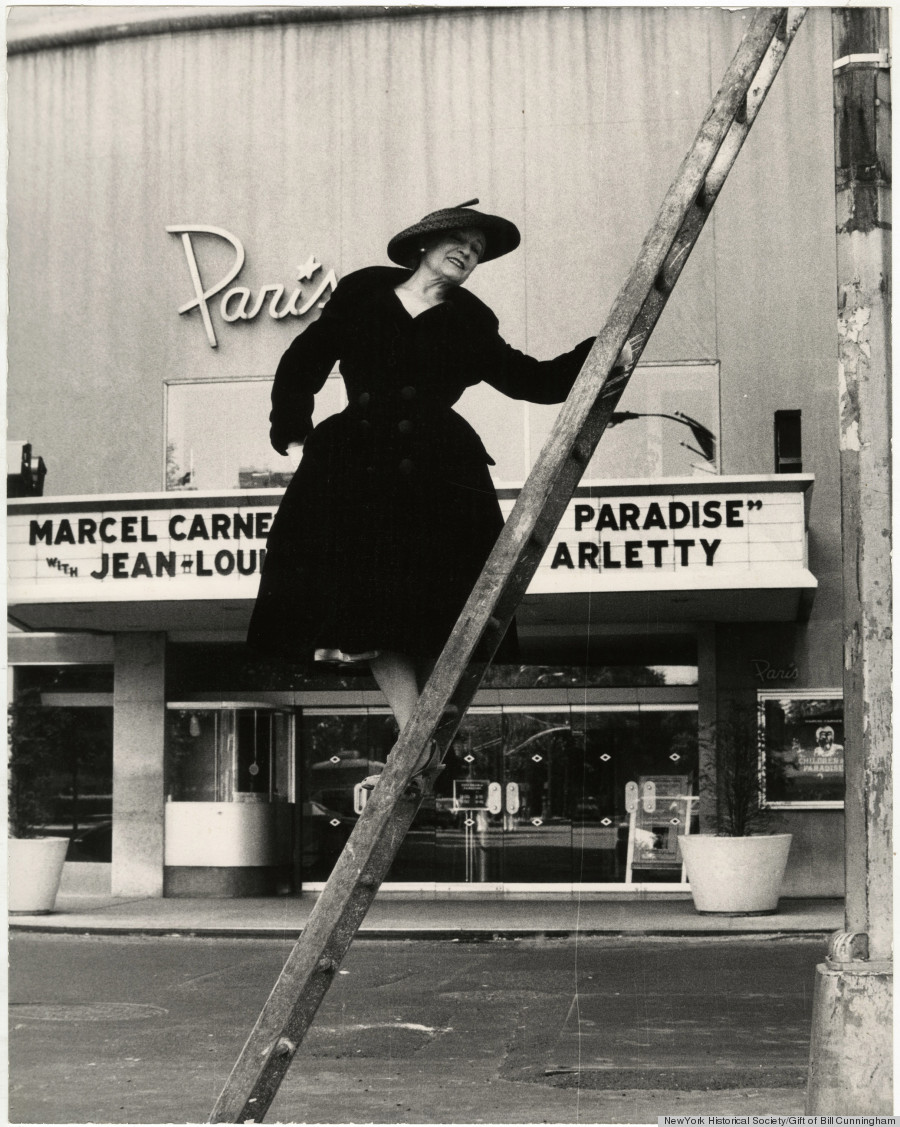 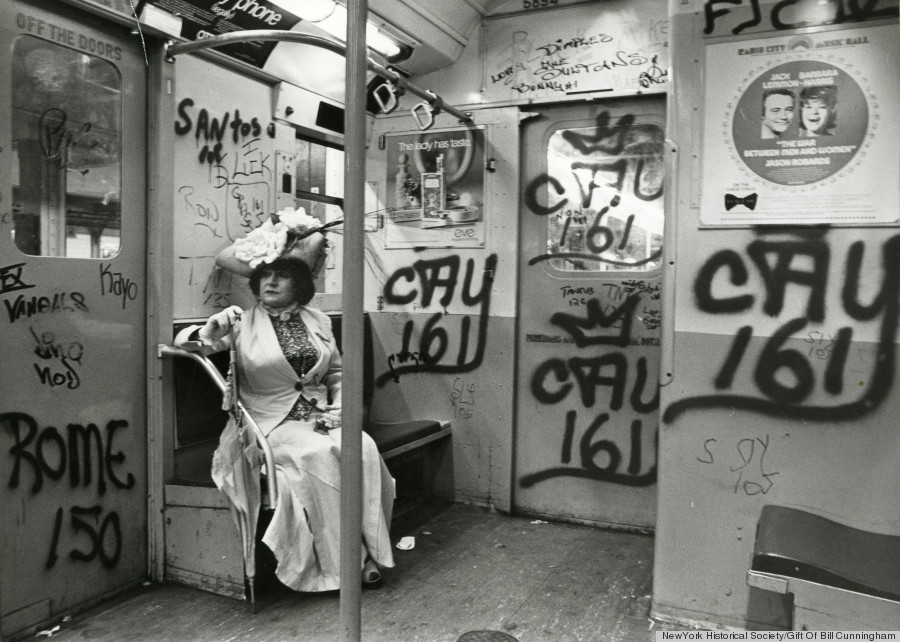 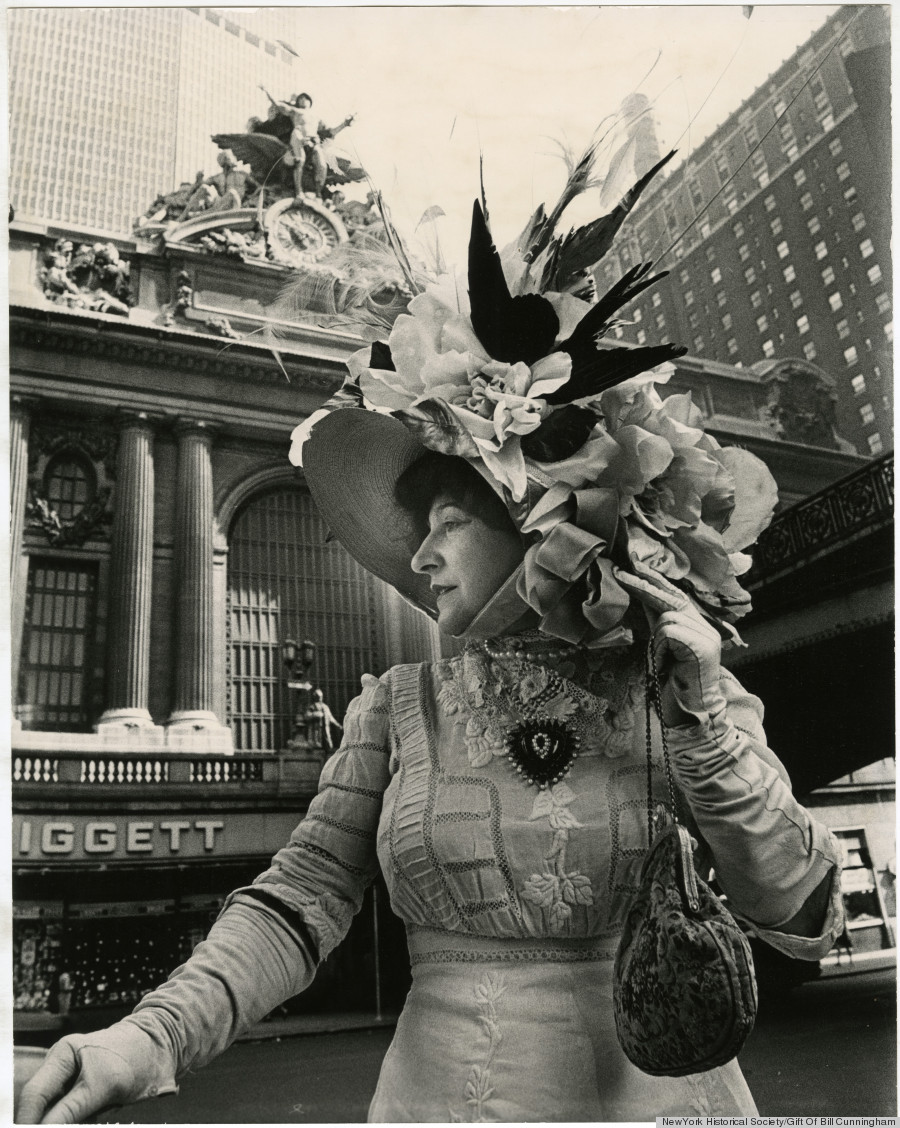 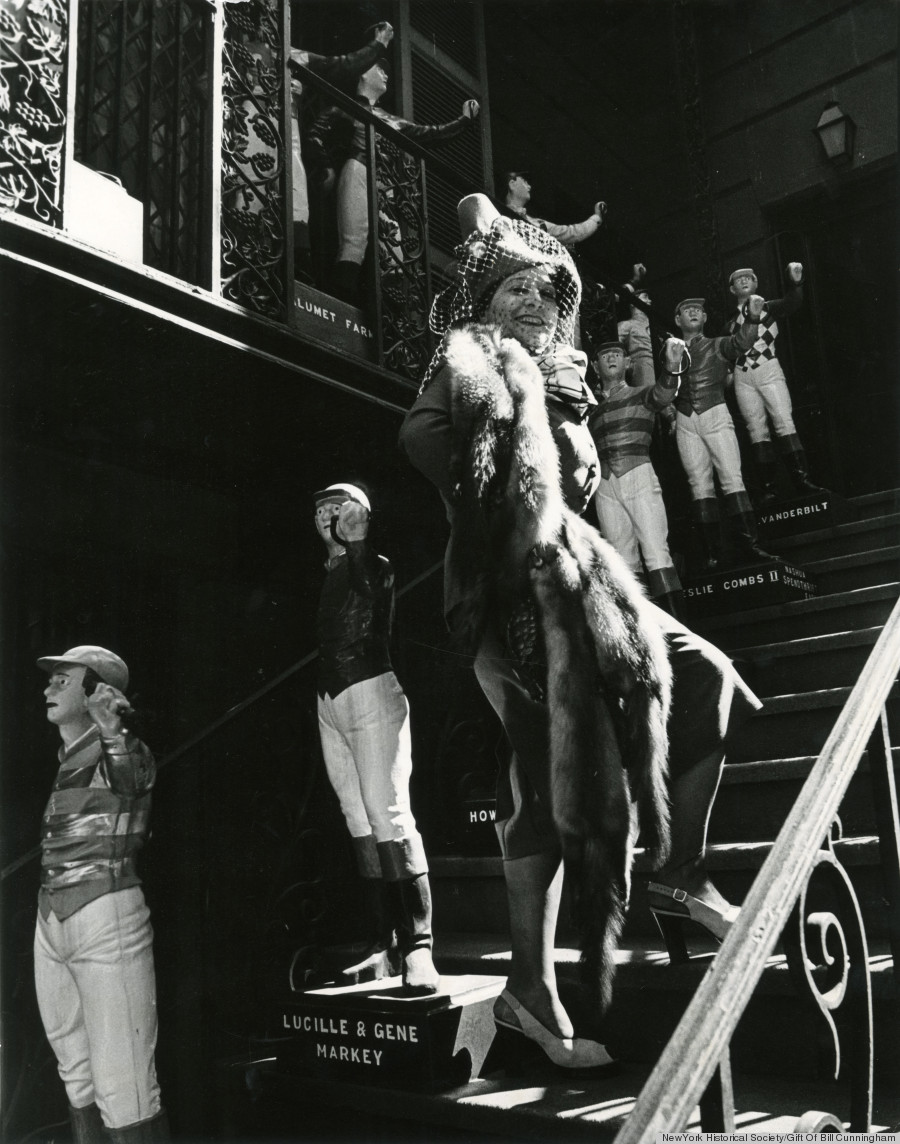 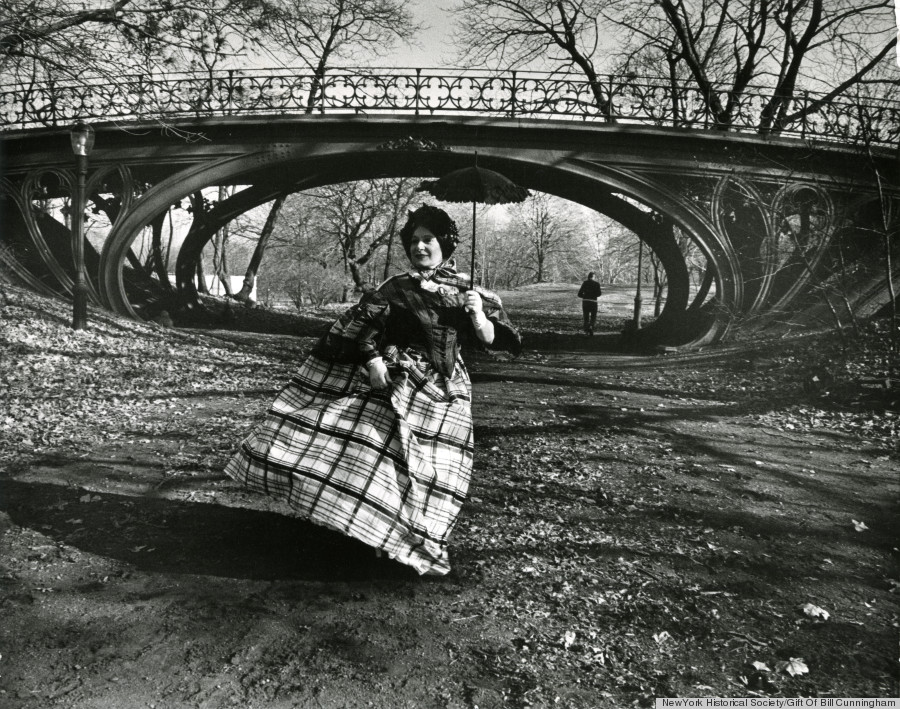 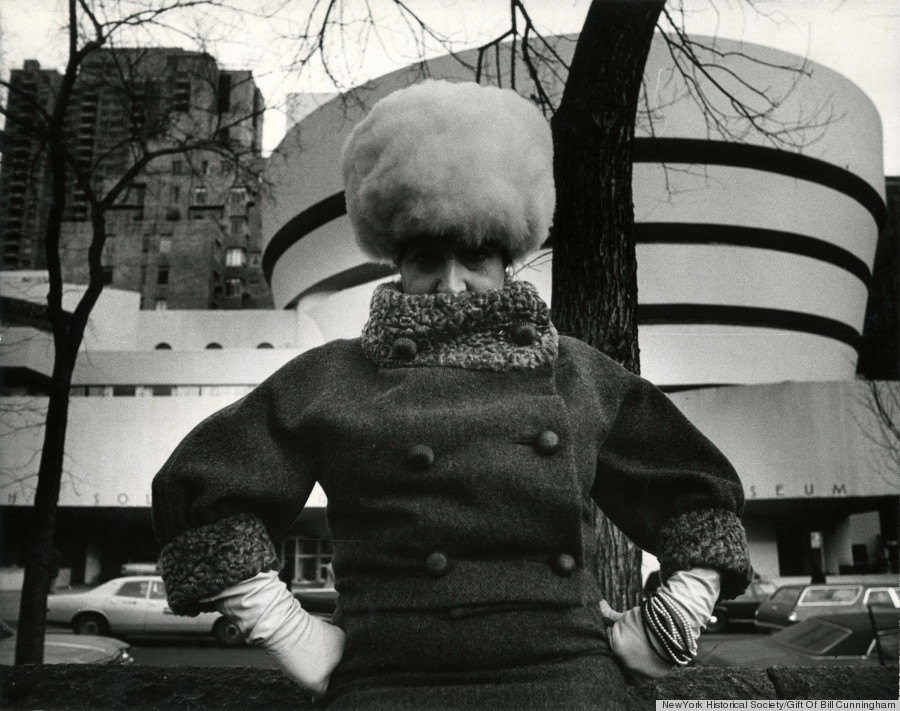 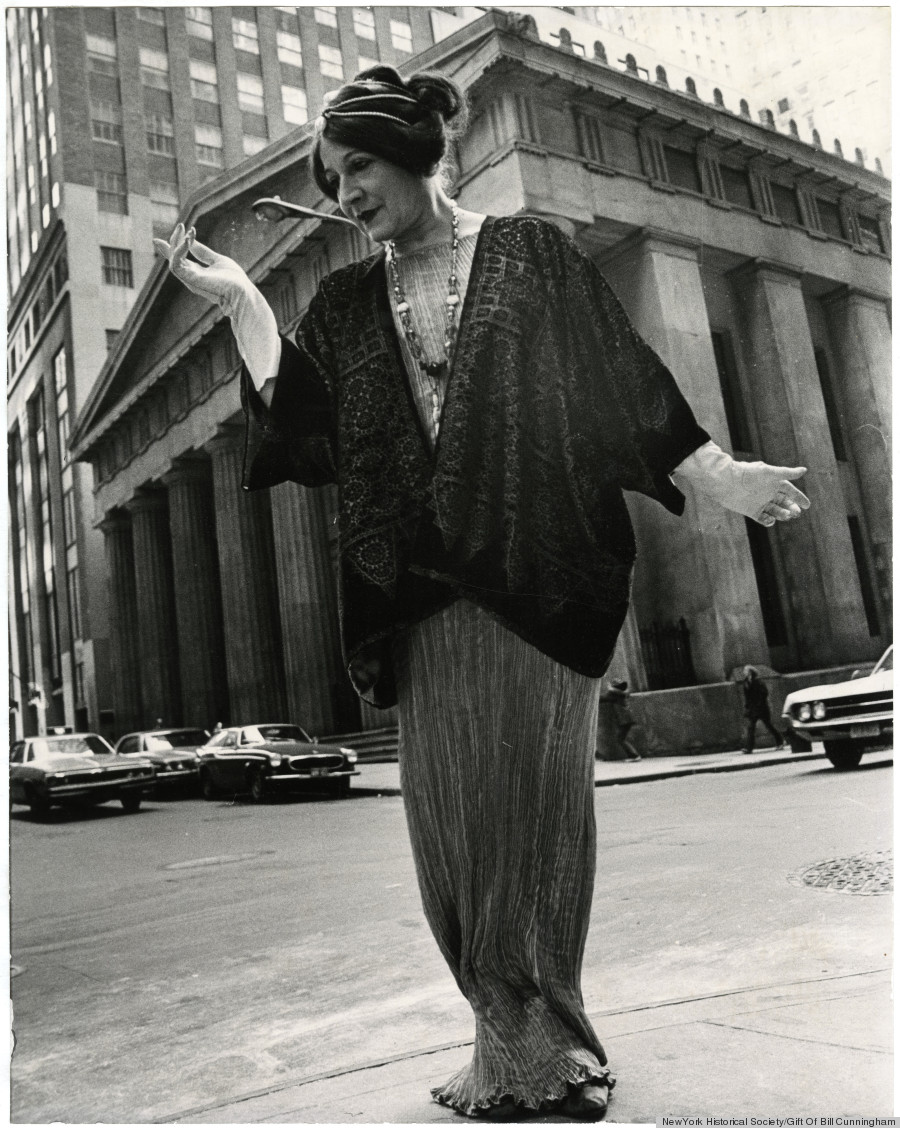