On the day 12 people were killed in an attack on the offices of French satirical newspaper Charlie Hebdo, a prominent Catholic leader has insisted “Muslims have the right to be angry.”

Catholic League President Bill Donohue issued a statement condemning the violence, but apparently sympathizing with the perpetrators and suggesting the victims had provoked the attack.

Masked gunmen burst into the Paris officers of Charlie Hebdo on Wednesday armed with Kalashnikovs and opened fire, killing eight journalists, two police officers, a maintenance worker and a visitor. 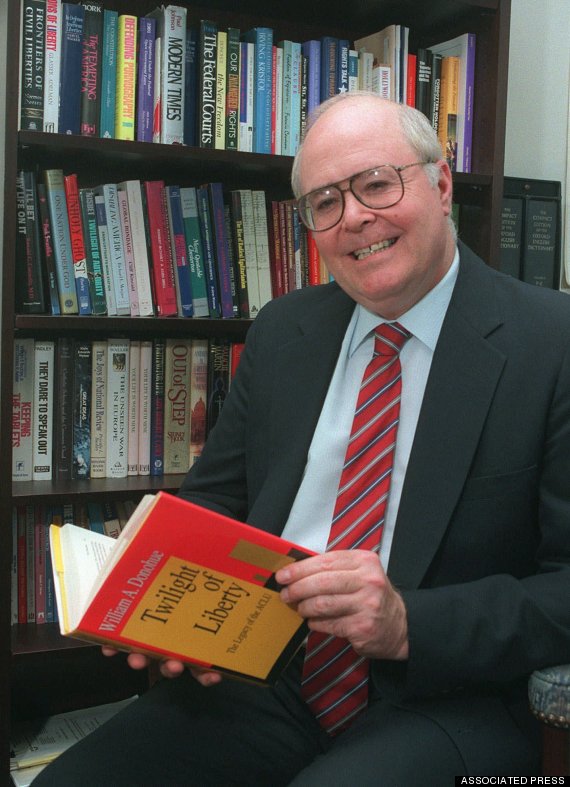 A massive manhunt for two suspects, brothers Said Kouachi and Cherif Kouachi, is ongoing and France is on its highest level of terror alert.

Donohue, who has previously attacked Liberals as being afraid to criticize Muslims, said: “Killing in response to insult, no matter how gross, must be unequivocally condemned. That is why what happened in Paris cannot be tolerated. But neither should we tolerate the kind of intolerance that provoked this violent reaction.

“Those who work at this newspaper have a long and disgusting record of going way beyond the mere lampooning of figures and this is especially of their depictions of religious figures. 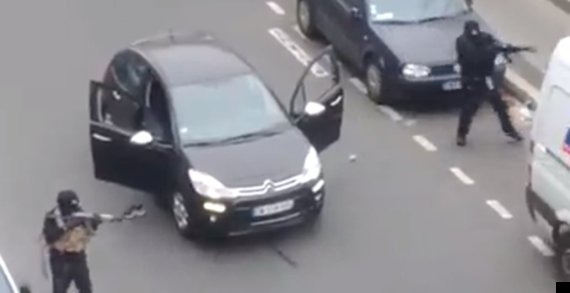 “What unites Muslims in their anger against Charlie Hebdo is the vulgar manner in which Muhammad has been portrayed. What they object to is being intentionally insulted over the course of many years. On this aspect, I am in total agreement with them.”

Donohue then suggested editor Stephane Charbonnier was murdered because of his own narcism. 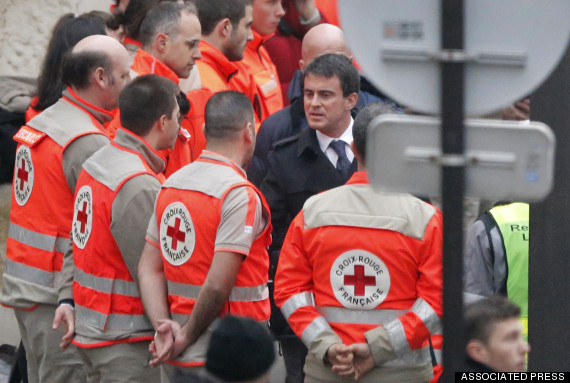 Emergency crews at the scene in Paris on Wednesday

He said: “Stephane Charbonnier, the paper’s publisher, was killed today in the slaughter. It is too bad that he didn’t understand the role he played in his tragic death.

“In 2012, when asked why he insults Muslims, he said, ‘Muhammad isn’t sacred to me.’ Had he not been so narcissistic, he may still be alive.

“Muhammad isn’t sacred to me either, but it would never occur to me to deliberately insult Muslims by trashing him.”

The statement, which was tweeted from the Catholic League’s official account, quickly received criticism.

Steve Ciabattoni wrote: “Your victim blaming helps no one, solves nothing and drives more and more of us away from the Church… again.”

.@CatholicLeague your victim blaming helps no one, solves nothing, and drives more and more of us away from the Church... again.

Thottie added: “I was raised Catholic but this article is a mess.”

Another wrote: “I guess it’s easy to blame the victim when they aren’t alive to defend themselves.”

As vigils and expressions of solidarity for the victims are ongoing, the Europe editor of The Financial Times has accused Charlie Hebdo of “Muslim baiting.”

In an opinion piece published just hours after the Paris assault, Tony Barber said that "Charlie Hebdo has a long record of mocking, baiting and needling French Muslims," adding: “France is the land of Voltaire, but too often editorial foolishness has prevailed at Charlie Hebdo."

“This is not in the slightest to condone the murderers, who must be caught and punished, or to suggest that freedom of expression should not extend to satirical portrayals of religion," he wrote.

"It is merely to say that some common sense would be useful at publications such as Charlie Hebdo, and Denmark’s Jyllands-Posten, which purport to strike a blow for freedom when they provoke Muslims, but are actually just being stupid.”

PHOTO GALLERY
The victims of the Charlie Hebdo shooting

Catholic League's Bill Donohue On Charlie Hebdo: 'Muslims Have The Right To Be Angry'
The victims of the Charlie Hebdo shooting

1 / 12
Stephane Charbonnier, known as Charb
The most famous of the cartoonists, as well as the publisher and editor of Charlie Hebdo.
ASSOCIATED PRESS