Bill Gates is on the move.

As first reported by Gossip Extra, the Microsoft founder and second-richest man in the world has apparently spent $8.7 million on an estate in the equestrian-happy enclave of Wellington, Florida, where his daughter Jennifer has spent several seasons training as a show jumper.

"I have no comment about this purchase," McCaughan said when asked if Bill Gates was indeed the buyer.

One neighbor who asked to remain anonymous, however, tells Gossip Extra residents are fully aware that Gates is the buyer after the homeowners association was approached to replace the enclave's unmanned gate to a gate guarded by a worker 24/7.

So on what does the man who has everything spend $8.7 million? According to a real estate listing at Redfin, the 2010 Spanish-style home comes with 7,234 square feet of living space including four bedrooms, five baths, custom English cabinetry, 10 foot mahogany front doors, and a poolside built-in grill.

It also comes with a surrounding pasture of 4.8 acres and a 20-stall barn. The Daily Mail reported last year that Gates had spent close to $1,000,000 already on rental homes, horses, and private flights as Jennifer, then 15, pursued her dream of horse jumping in Wellington, which is also known for its polo grounds.

Relative to his wealth -- which is estimated at $67 billion, according to Forbes -- Gates' home is fairly modest for ritzy Palm Beach County. An estate that belonged to John Kluge, formerly known as the wealthiest in the United States, is on on the market in Palm Beach for $59 million, and a nearby spec estate was on the market for $74 million. 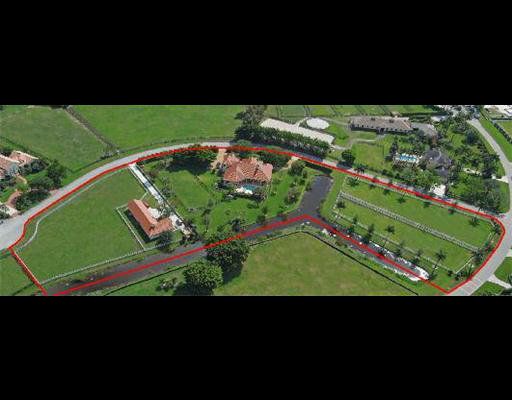 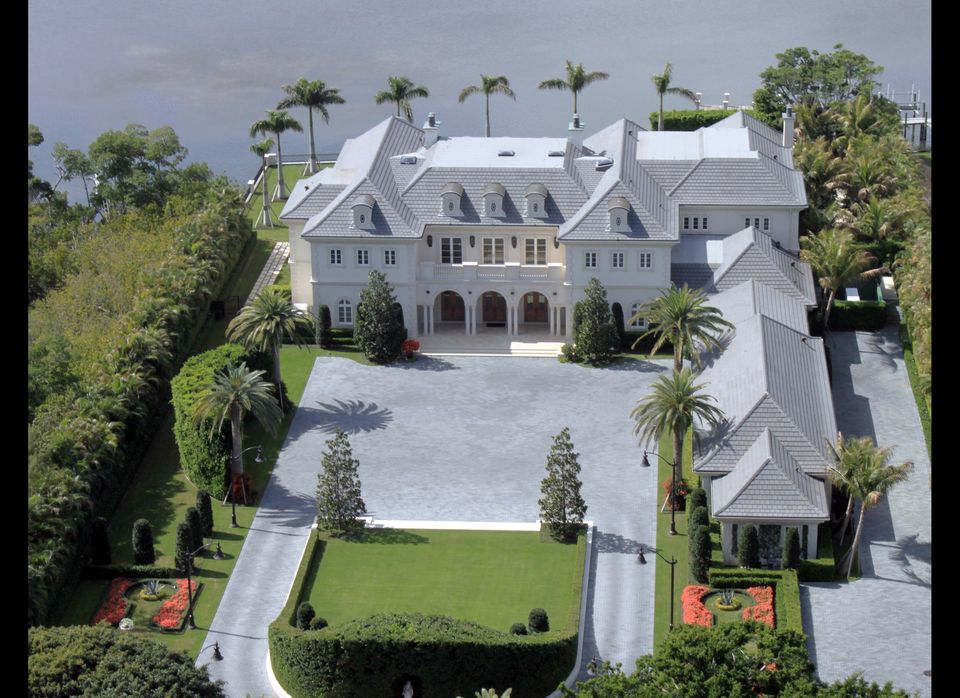