Philanthropists Bill and Melinda Gates have a lot on their plates, but that doesn’t stop them from doing the dishes together every night.

In a recent interview with Business Insider, Melinda revealed one of the keys to her 25-year marriage to the Microsoft co-founder: sharing household responsibilities.

According to Melinda, it all started when she realized she was always in the kitchen 15 minutes after Bill and their three kids had gone upstairs, leaving her to finish cleaning up alone.

“So one night we stood up after dinner and people in the family started to melt away, like, off they go upstairs. So hand on my hips, I’m, like, ‘Nobody leaves the kitchen until I leave the kitchen!’” she said. “What happens is that last 15 minutes gets divvied up really fast. And then five minutes later we all go upstairs. So I think we just have to sometimes name these extra invisible things that people don’t even see that we do as women.”

In her new book, “The Moment of Lift: How Empowering Women Changes the World,” Melinda writes about how so much of the “unpaid” household labor — like cooking, keeping track of the family calendar, folding laundry, organizing childcare, scheduling dentist appointments — often falls on women’s shoulders. Over the course of a lifetime, she said, women spend seven more years doing this type of household work than men do. If their male partners stepped up more, just think about what women could accomplish with the extra time.

“I don’t know about you, but I think you and I could probably go and get a couple of graduate degrees and a Ph.D. in seven years,” Melinda told Business Insider. “Some of that’s work you want to do. It’s tender; it’s lovely. But some of it is also the mundane of doing laundry and the dishes and packing lunch boxes.”

Indeed, research seems to back up the positive effect a more equal division of household labor can have on a relationship. A 2016 Pew Research Center study found that 56% of married respondents believed sharing household chores was “very important” to a happy union.

The Gates met in 1987 when Melinda joined Microsoft as a product manager. They married in Hawaii in 1994 and now have three children. As co-chairs of the Bill and Melinda Gates Foundation, they’ve dedicated their lives to reducing poverty and improving education and health care.

In the foundation’s 2018 annual letter, Melinda Gates opened up about finding more equal footing in their philanthropy work and in their marriage.

“When Bill first came over to the foundation from Microsoft, he was used to being in charge. I’d stayed home with our kids, so I was restarting my career,” she wrote. “There were times I felt that disparity — in meetings when I was reticent and he was voluble, or when the person we were meeting with looked toward Bill and not me. It’s always been important to us that we are equal partners in our foundation’s work. We’ve learned over time to give each other feedback at home about times in the office when we didn’t meet that goal.”

She added: “As I’ve thought more deeply about equality for women around the world, I’ve been proud that Bill and I have achieved it in our life together.”

Head over to Business Insider to read the full interview.

This Is Why Your Wife Is Stressed Out (Spoiler Alert: It Might Be You) 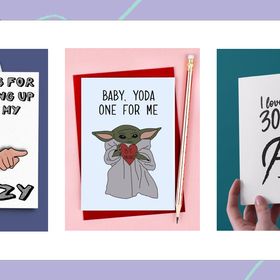 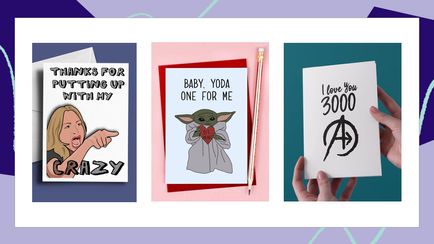