The most animated thing about “The Angry Birds Movie” wasn’t the cartoon characters, it was actor Bill Hader’s face when he recorded his lines.

Hader gained national fame as an actor on “Saturday Night Live” from 2005 to 2014. Over that almost decadelong period, he established himself in the public consciousness as one of the best impersonators that had ever graced the “SNL” stage, with a rubber face that never seemed to quit.

In more recent years, Hader has started doing more voice-over work on top of his regular on-screen acting gigs. Last May, he played the voice of Leonard, a villainous pig in “The Angry Birds Movie.”

If you assumed that the actor doesn’t do ridiculous facial expressions while completing his voice work since his face isn’t even shown in the movie ...

With the release of “The Angry Birds Movie” on Blu-ray and DVD Tuesday, Aug. 16, The Huffington Post is debuting this exclusive video of Hader behind the scenes.

Along with seeing Hader record lines, we also hear him talk about working on the movie. 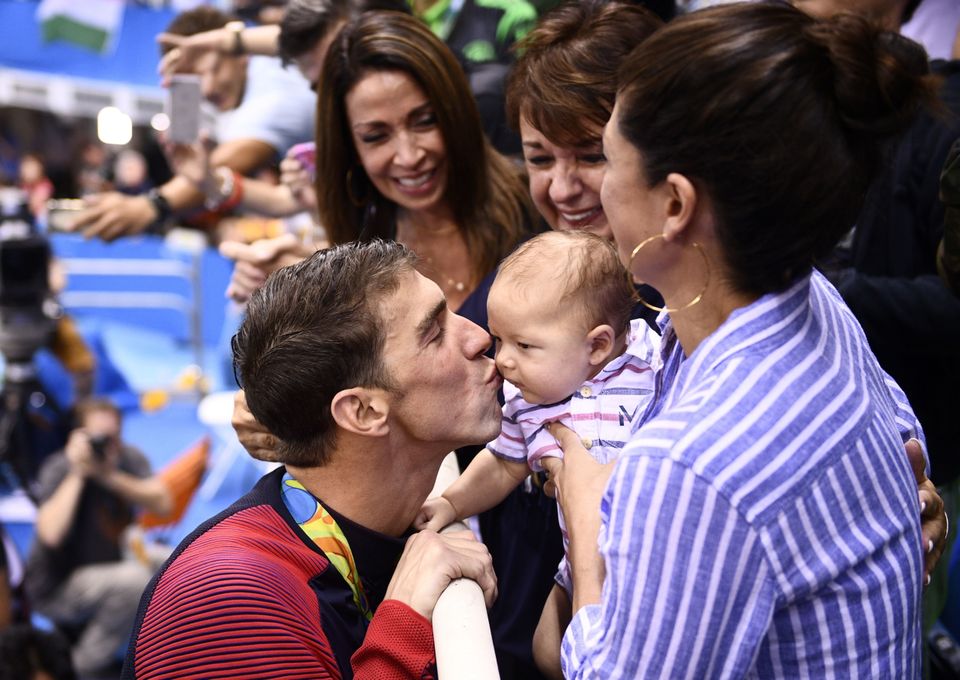