Bill Hudson, the estranged father of actors Oliver and Kate Hudson, is firing back after his son's scathing Instagram post with a seething message of his own.

"I had five birth children but I now consider myself a father of three. I no longer recognize Oliver and Kate as my own," Hudson said in an interview with The Daily Mail.

"I would ask them to stop using the Hudson name," he continued. "They are no longer a part of my life. Oliver’s Instagram post was a malicious, vicious, premeditated attack. He is dead to me now. As is Kate. I am mourning their loss even though they are still walking this earth."

The comments come in response to an Instagram post by Oliver Hudson that went viral. The photo, reportedly taken more than 30 years ago, featured the actor and his sister as kids with Bill, and was posted with the caption, "Happy abandonment day... @katehudson."

Hudson also slammed his ex-wife Goldie Hawn, who he says "poisoned" the kids against him, and expressed dismay at his daughter Kate's Father's Day post, which was a picture of her with Kurt Russell, Hawn's longtime partner. The caption on the post read, "Pa, just simply..... Thank you 🙏 Happy Fathers Day I love you to the moon and back."

"It was an intimate shot and, as her father, I found it inappropriate and unsettling," Hudson said. "I’ll leave it at that."

The Huffington Post has reached out to representatives for Bill, Kate and Oliver Hudson and will update this post if and when a comment is received.

Bill Hudson Fires Back At Kids Oliver And Kate Hudson, Says They're 'Dead' To Him
Kate Hudson 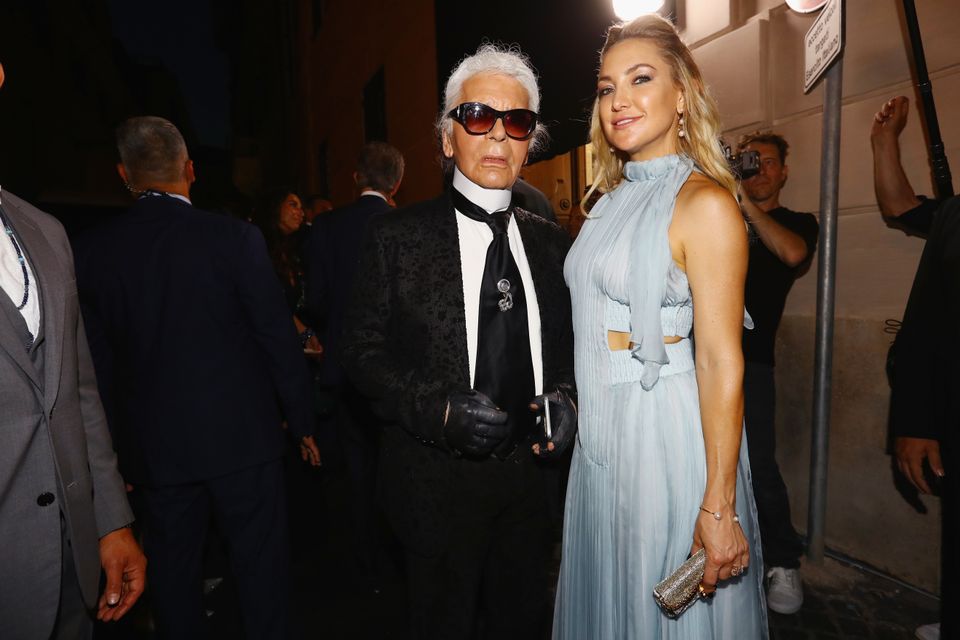