TV host Bill Maher is supposed to be on vacation this week, but that didn’t stop him from making a racially insensitive tweet under the guise of humor.

On Friday afternoon, the comedian tweeted out this remark about North Korea.

This N Korean thing is getting tense! I mean, I think it is, I'm on vaca. The ladies at my nail salon are freaking out, that's what I know!

Within minutes, Maher was getting nailed for the comment, which plays on stereotypes about Asian immigrants working in nail salons (and isn’t funny).

Some people pointed out the lameness of the tweet.

Others offered helpful tips to the talk-show host.

Twitter users predicted how Maher would respond to the outcry. (Hint: not very well.)

Others just stated the obvious.

At least one user even briefly held out hope that Maher wasn’t really the one commenting, only to be disappointed by the truth.

Some hoped that bringing some truth to social media might open Maher’s eyes.

Another user wondered if Maher bothered to actually engage in conversation with the nail salon employees he was making fun of.

Are they Korean? Did you ask them if they follow the news? Do they care? Jesus, you’re turning into everyone’s racist uncle at Thanksgiving.

This is just the latest problematic comment Maher has made under the guise of humor.

Last month, he caused an outcry when he used a racial slur while making a joke on his HBO talk show, “Real Time with Bill Maher.” 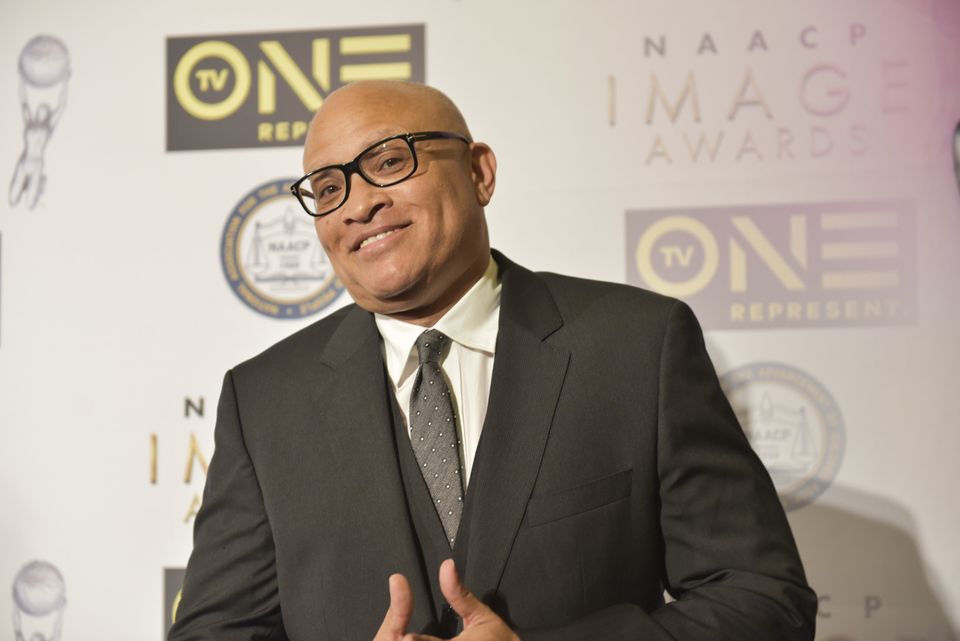 1 / 10
Larry Wilmore
It's pretty absurd that writer and comedian Larry Wilmore only got one season to find his footing on the smart, sharply funny "Nightly Show" before it was unceremoniously cancelled by Comedy Central. Like Bill Maher, Wilmore also <a href="https://www.huffpost.com/entry/larry-wilmore-white-house-correspondents-dinner_n_57257393e4b0f309baf114aa">caused controversy when he said "n***a" on television once</a>. <br><br>Unlike Maher, he can actually say it.&nbsp;
Rodin Eckenroth via Getty Images