It’s no secret that actor Bill Murray ― the man, the myth, the legend ― is a die-hard Chicago Cubs fan.

So it was only fitting that Murray was granted the honor of performing “Take Me Out To The Ballgame” during the seventh-inning stretch of Game 3 of the World Series Friday night.

The game against the Cleveland Indians was the Cubs’ first World Series game at Wrigley Field since 1945.

Murray took the microphone, looked out over the stadium and its electric crowd and did what he does best ― he made magic.

“We didn’t come here to drink beer. We came here to win this ball game,” the impassioned actor screamed. The Indians had just taken a 1-0 lead over his beloved Cubs.

“I said to the Uber boy, I said, ‘Take me out with the crowd,’” Murray proclaimed, hyping up the audience and offering instruction on how to sing the song.

“In order to say the right lyric, ‘Take me out with the crowd,’ you need to sing it like our greatest American entertainer, Mr. Daffy Duck,” Murray explained.

“So I want you to spray it and don’t say it,” he said, mimicking the iconic cartoon character. Then he launched into the best version of the seventh-inning song ever.

The Indians held on to defeat the Cubs 1-0 Friday to take a 2-1 series lead.

No matter which team you’re rooting for, we can all agree on one thing: Bill Murray puts on one helluva show for his dear old Chicago Cubs. 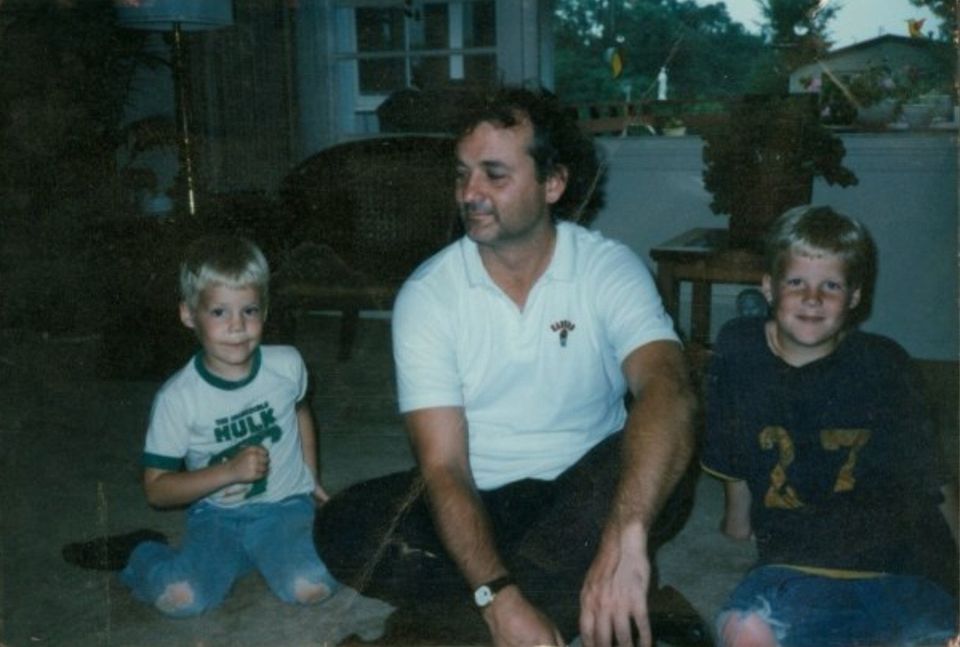