Bill Murray has still got it.

Much to the delight of fans, the legendary actor donned a Ghillie suit (channeling his inner Carl Spackler, perhaps?) at the AT&T Pebble Beach National Pro-Am golf tournament in California on Saturday.

Murray has been a hit at the tournament since it began on Thursday. After missing a putt on the 18th green on Friday, the actor attempted to putt backwards with his hand over his eyes, SB Nation reports. He then proceeded to tickle a cameraman after he finally made the shot.

Murray is famous for, among other roles, his portrayal of Spackler in "Caddyshack" in 1980.

Deadspin has some great video of Murray teeing off (and punting a football) in the camouflage Ghillie suit, so be sure to swing over there to check it out. 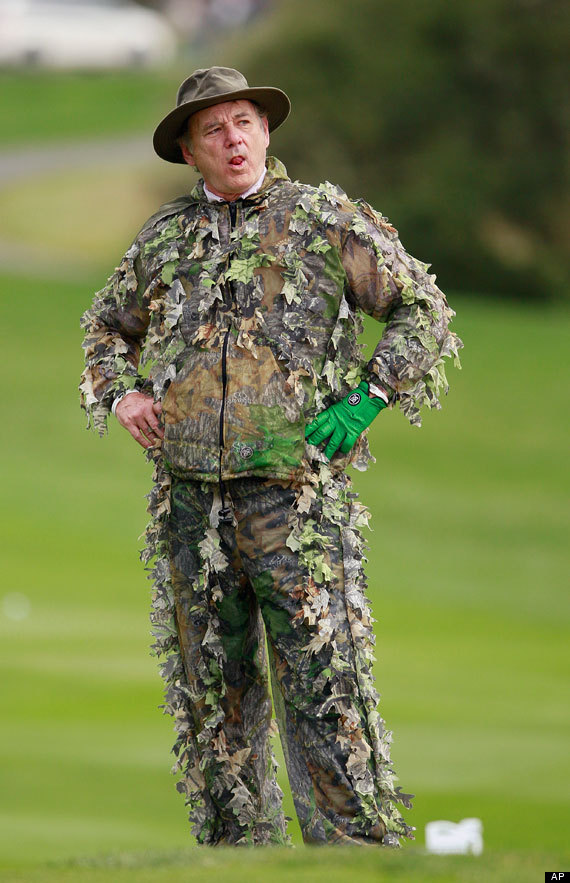 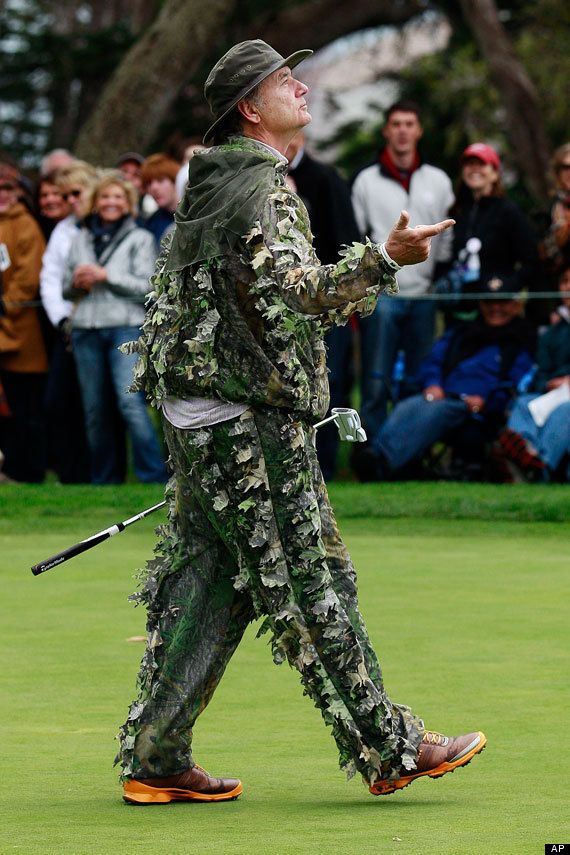