Who you gonna call?

Well, for the producers of the upcoming “Ghostbusters” sequel, “Ghostbusters: Afterlife,” it had to be Bill Murray.

The comic legend has confirmed to Vanity Fair that he’ll be playing Peter Venkman in the new film, despite being non-commital in the past.

Dan Aykroyd and Ernie Hudson were previously confirmed, and the plot deals with the death of character Egon Spengler, who was played by Harold Ramis, who died in 2014.

It wasn’t a done deal at first, though. Murray had said in 2011 that he wasn’t that into the idea, saying, “It’s not the foremost thing in my mind.”

However, he did do a cameo in the 2016 female-focused reboot, but not as Venkman.

“Ghostbusters: Afterlife,” which is directed by Jason Reitman, son of original “Ghostbusters” director Ivan Reitman, is scheduled to be released July 10.

But not everyone is excited about the release.

Earlier this week, Leslie Jones, who starred in the 2016 reboot, called this new version “a dick move” and “something Trump would do.” 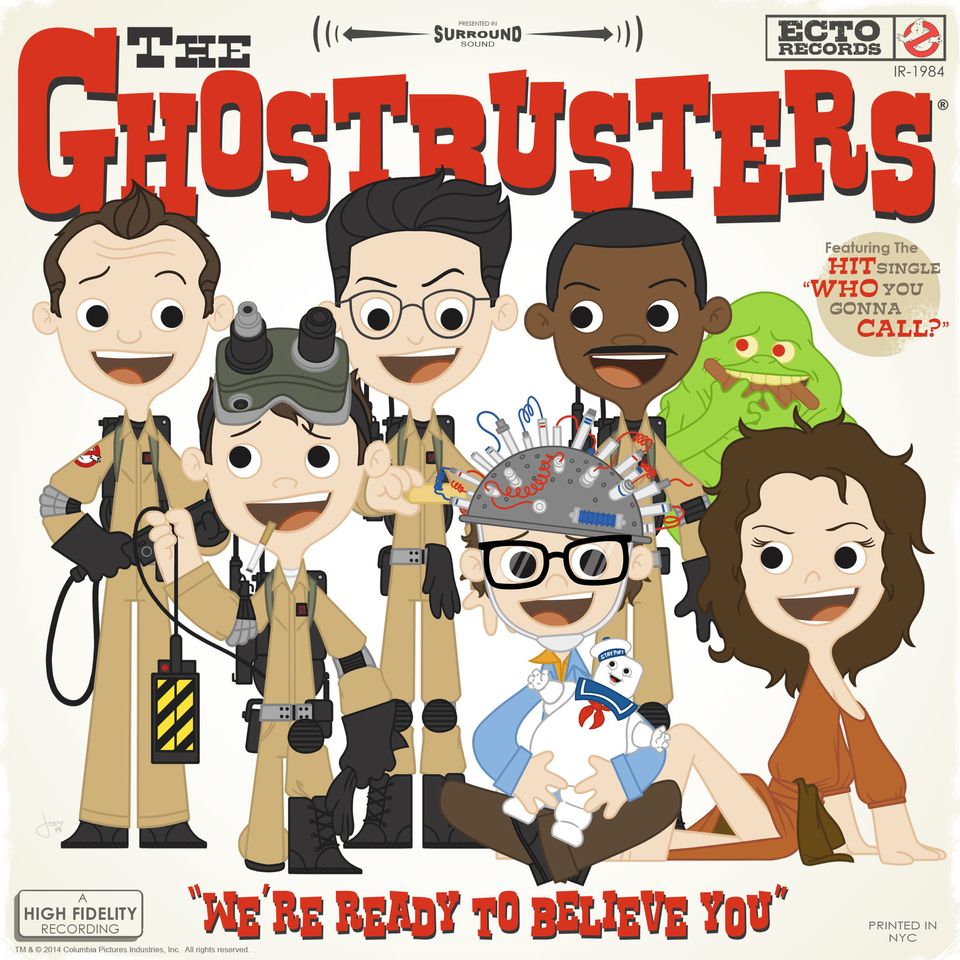