Adorably emotional videos and pictures of proud parents Bill Murray and Julia Louis-Dreyfus surfaced on social media Thursday as the actors watched their respective kids’ teams compete in the first round of the NCAA Tournament.

Louis-Dreyfus, whose son Charlie Hall plays for Northwestern University, was in the stands in Salt Lake City, Utah, as Northwestern won its first-ever NCAA tournament against Vanderbilt on Thursday.

Louis-Dreyfus, who’s a Northwestern alum, clapped as she mouthed “Oh my God” after the Wildcats took the game:

Julia Louis-Dreyfus' reaction is everything pic.twitter.com/0ZJTTxbZnM

Meanwhile, Murray was busy rooting for the Xavier Musketeers during their tournament game against the Maryland Terrapins in Orlando Thursday night. Murray’s son, Luke, is an assistant coach for Xavier’s basketball team, who beat Maryland 76-65. During the game, Murray showcased a fair share of emotional facial expressions:

A man who loves a good Cinderella story... pic.twitter.com/cC3kf1gG1z

Here’s to the next round of both these comedians’ heartfelt reactions! 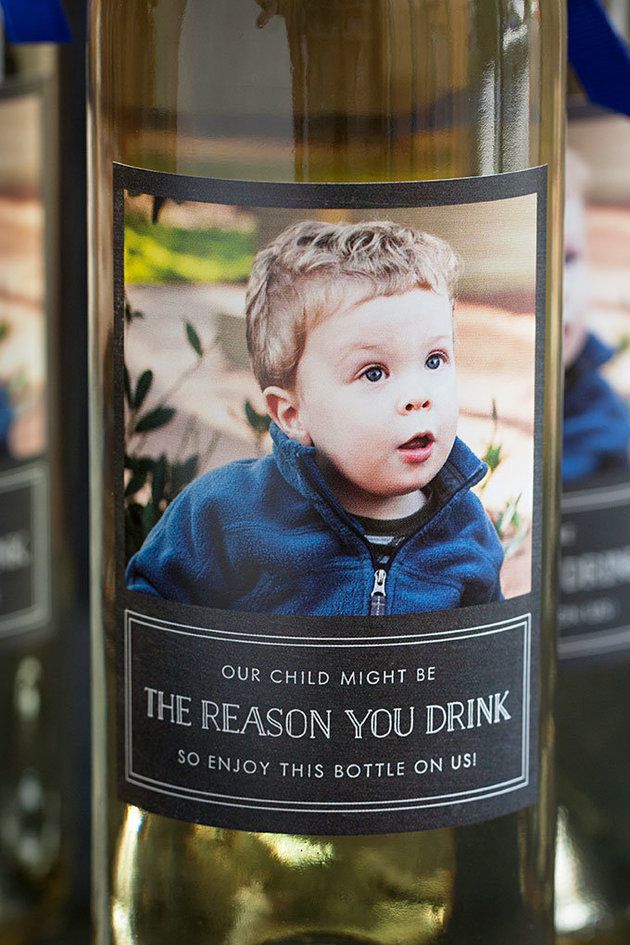 1 / 29
The Mom Who Made The Perfect Teacher Appreciation Gift
Mom of two Stacy Dutton <a href="https://www.huffpost.com/entry/parents-hilarious-teacher-appreciation-gift-wine-bottle_n_560e91b3e4b0768127019cc4">created&nbsp;this hilarious wine gift</a>&nbsp;for parents to give their kids' teachers.
Stacy Dutton/Evermine