If Bill Nye loves space so much, how come he's never gone into it?

It's not for lack of trying. In a recent interview at AOL headquarters in New York, America's beloved "Science Guy" and the CEO of The Planetary Society said that he had applied to join the astronaut corps four times, but NASA rejected him.

"The kind of people that become astronauts are amazing," Nye explained. "They're these crazy, wonderful, overachiever, wild people."

Nye, whose gift for explaining science and promoting space exploration has earned him worldwide fame, isn't exactly an underachiever. As he said in the interview, he was a good athlete and not prone to the motion sickness that troubles some astronauts.

Still, it was a no-go. And so Nye joked that there might have been a very basic explanation for why NASA didn't want him -- just watch the interview in the video above to hear the story! 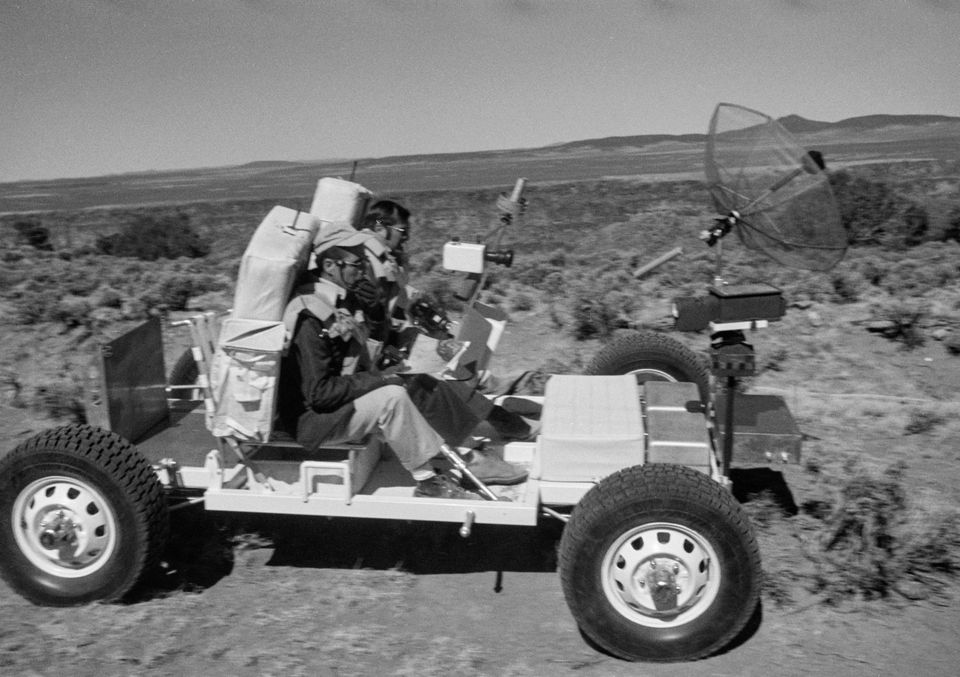