In between holding an interrupt-a-thon with the President and telling Glenn Beck he's full of crap, Bill O'Reilly has been busy holding steadfast to his explanations of nature's miracles -- namely, that if he can't readily explain something, it must be evidence of God. While his description of the origins of the waves and the moon (hint: they're God) may have been worthy of parody by many comedians, they were only the tip of the iceberg (which, you guessed it, are Arctic miracles that can also only be explained by a divine hand).

Here are some other things we think O'Reilly might be confused by. But really, can you provide a better explanation? Vote for your favorite! 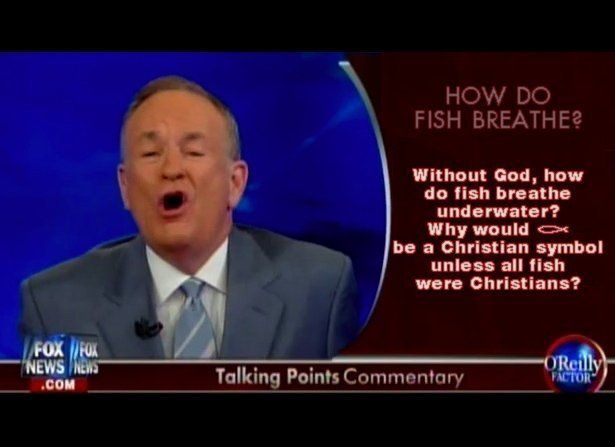