At the Wednesday morning press conference announcing Bill Richardson's appointment as Secretary of Commerce, the most urgent question came from Wendall Goler of FOX News: "I'm going to ask the governor, what happened to the beard, sir?" Obama chose to answer, stating "I think it was a mistake for him to get rid of it. I thought that whole Western rugged look was really working for him. For some reason," he continued, "maybe because it was scratchy when he kissed his wife, he was forced to get rid of it. But we're deeply disappointed with the loss of the beard." Do you agree with the administration's stance on this issue? Watch the clip and take the poll below. 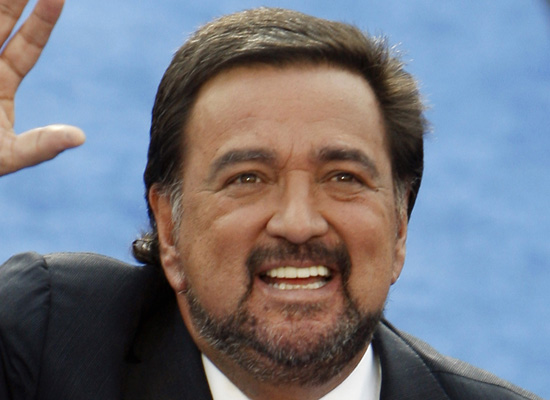 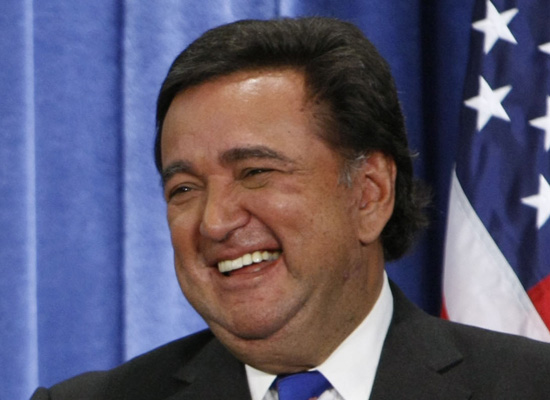