ESPN has suspended commentator Bill Simmons for three weeks after he called NFL Commissioner Roger Goodell a "liar" in a recent podcast.

A statement from ESPN was released on the suspension Wednesday evening.

Every employee must be accountable to ESPN and those engaged in our editorial operations must also operate within ESPN’s journalistic standards. We have worked hard to ensure that our recent NFL coverage has met that criteria. Bill Simmons did not meet those obligations in a recent podcast, and as a result we have suspended him for three weeks.

On his Monday BS podcast, Simmons laid into Goodell and the NFL's handling of the Ray Rice domestic violence case. Simmons alleged that Goodell knew about Baltimore Ravens star Ray Rice knocking out his then-fiancee in a New Jersey casino elevator prior to a video that was released by TMZ.

“I just think not enough is being made out of the fact that they knew about the tape and they knew what was on it. Goodell, if he didn’t know what was on that tape, he’s a liar," Simmons said. "I’m just saying it, he is lying. I think that dude is lying. If you put him up on a lie detector test, that guy would fail. For all these people to pretend they didn’t know, is such fucking bullshit. It really is. It’s such fucking bullshit. For him to go on the press conference and pretend otherwise, I was so insulted.”

Simmons dared ESPN to punish him for speaking out against Goodell, saying "I really hope somebody calls me or emails me and says I’m in trouble." Simmons has been one of the fiercest critics of the NFL and its handling of domestic violence cases.

ESPN told Sports Business Journal's John Ourand that he was suspended for calling out ESPN management and for not substantiating his claim that Goodell was a liar. Simmons' suspension encompasses all mediums, assumedly radio, television, podcasts, and Twitter, according to Richard Dietsch of Sports Illustrated.

In addition to being one of ESPN's high-profile commentators, Simmons runs ESPN's website Grantland. 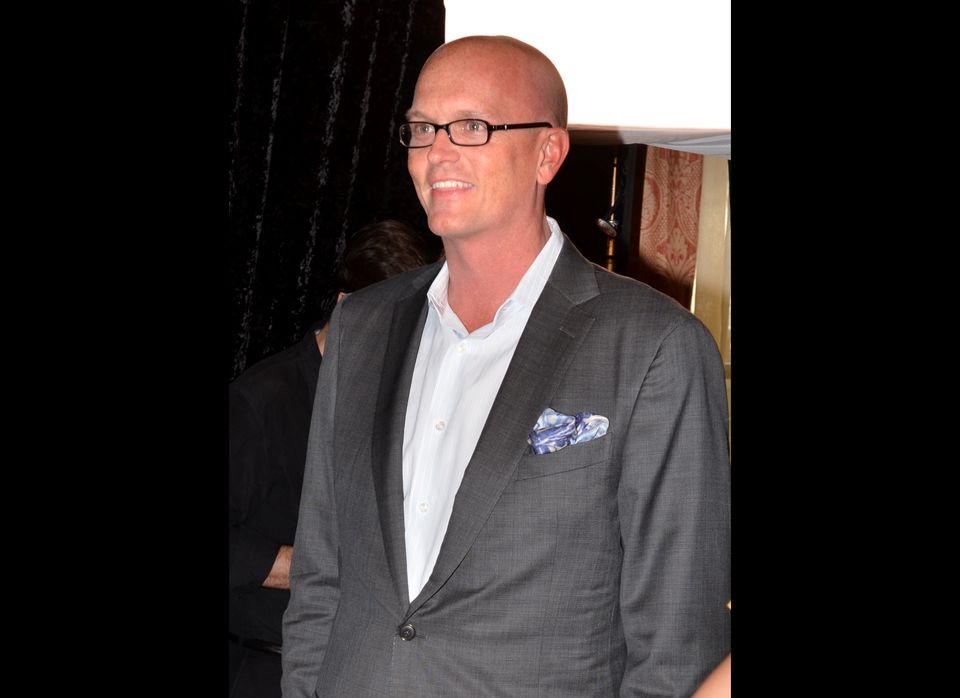