Project Gregory in Slovakia has designed a roadside billboard that doubles as a house for the homeless.

According to the project's website, the space is triangular in shape to allow for signage that faces drivers in both directions. There's room enough for a living area with kitchen, desk and bed, plus a bathroom. 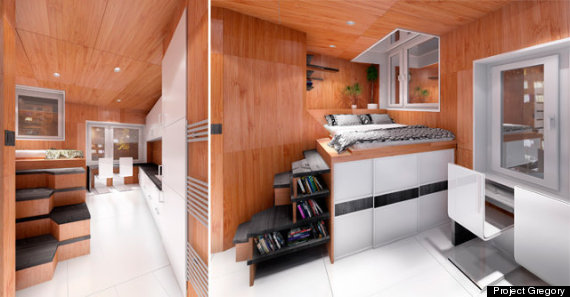 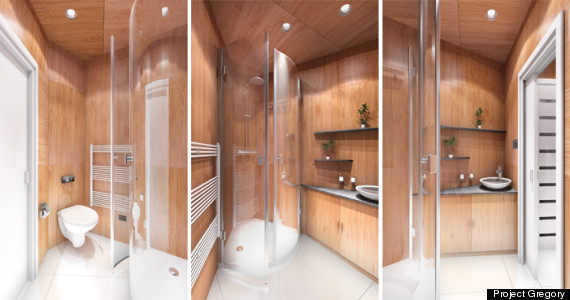 The structure would require "minimal maintenance cost" that could be partially paid through the rental of the advertising platform, the Project Gregory website notes. And the building would already be electrically rigged to illuminate the billboard at night. The rollout could begin in the city of Banska Bystrica, which has adequate energy and water grids to support the project, according to the site.

The concept, also called the Gregory Project by some outlets, was proposed by a man named Gregory who wishes to remain anonymous, Matej Nedorolík of DesignDevelop -- the firm behind the initiative -- said in an email to The Huffington Post.

"We would try our best to make it a reality," Nedorolík said on behalf of Gregory.

Tell us what you think of the idea in the comments, or tweet us @HuffPostImpact.