Billie Eilish might seem to have no time on her hands, but she does have “No Time To Die.”

The multi-Grammy nominee announced on Tuesday that she and her older brother, the producer Finneas, have written and recorded the theme song for “No Time To Die,” the upcoming James Bond film.

With that, Eilish, who turned 18 last month, has become the youngest artist in history to write and record a theme song for the long-running Bond film series, according to the official James Bond Twitter account.

“It feels crazy to be a part of this in every way. To be able to score the theme song to a film that is part of such a legendary series is a huge honor,” Eilish said in a quote shared by the James Bond Twitter account. “James Bond is the coolest film franchise ever to exist. I’m still in shock.”

Finneas, who helped his sister create the Grammy-nominated album “When We Fall Asleep, Where Do We Go?” said “writing the theme song for a Bond film is something we’ve been dreaming about doing our entire lives.”

“There is no more iconic pairing of music and cinema than the likes of ′Goldfinger’ and ′Live And Let Die.′ We feel so so lucky to play a small role in such a legendary franchise, long live 007.”

Of course, people had strong reactions to the selection. Some figured Eilish could just adapt her big hit, “Bad Guy.”

She could just use the Bad Guy Lyrics and put some Big Band music behind it. The lyrics would suit Bond anyway. Except he might seduce your Mom type

Others wished someone else had been picked.

You guys have Harry styles and you didn’t choose him.

We love to see it, but why Lana Del Rey doesnt get any chance yet? She is PERFECT for it

Eilish fans suggested everyone should give her a chance.

I think people should stop bitching about everything until the song is out. It may be better than you all expect. Personally I think it'll be pretty good. She suits it.

i don't know who she is but she can't do a worse job than Sam Smith, that song was pure trash.

Until now, Sheena Easton was the youngest artist to sing over a Bond movie’s opening credits, according to the BBC. The Scottish singer was 22 when she recorded “For Your Eyes Only” in 1981. 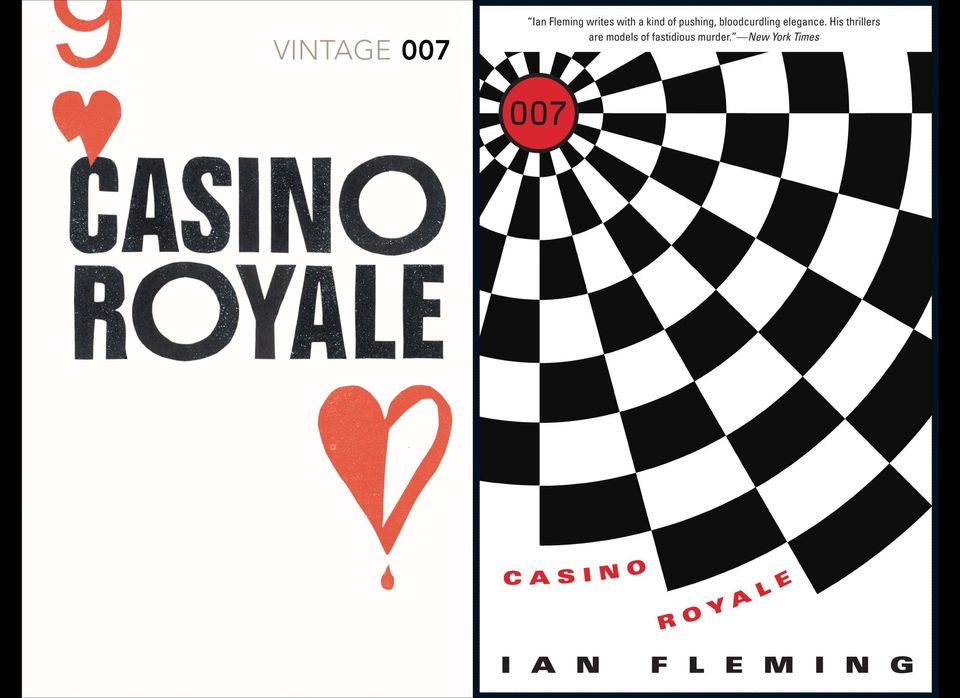