Billie Jean King demonstrated the tennis version of "it takes one to know one" on Wednesday while speaking to HuffPost Live's Zerlina Maxwell. When asked whether she thinks Serena Williams is the best tennis player ever, the 12-time Grand Slam winner and Women's Tennis Association founder answered unambiguously: "Yes. I think we all do. I think every generation gets better."

King took the time to note the greatness of past players, like Martina Navratilova and Steffi Graf, but didn't budge from her belief that none have been better than Williams.

Williams is currently chasing Graf's legacy in a number of ways. Should she win the U.S. Open title on Saturday, Williams will tie Graf for the second most Grand Slam titles in women's history, at 22. It would also give her a true calendar year Grand Slam -- a feat that hasn't been accomplished by a man or woman since Graf did it in 1988.

With or without another U.S. Open title on Saturday, Williams is, and will remain for some time, the G.O.A.T. of tennis. 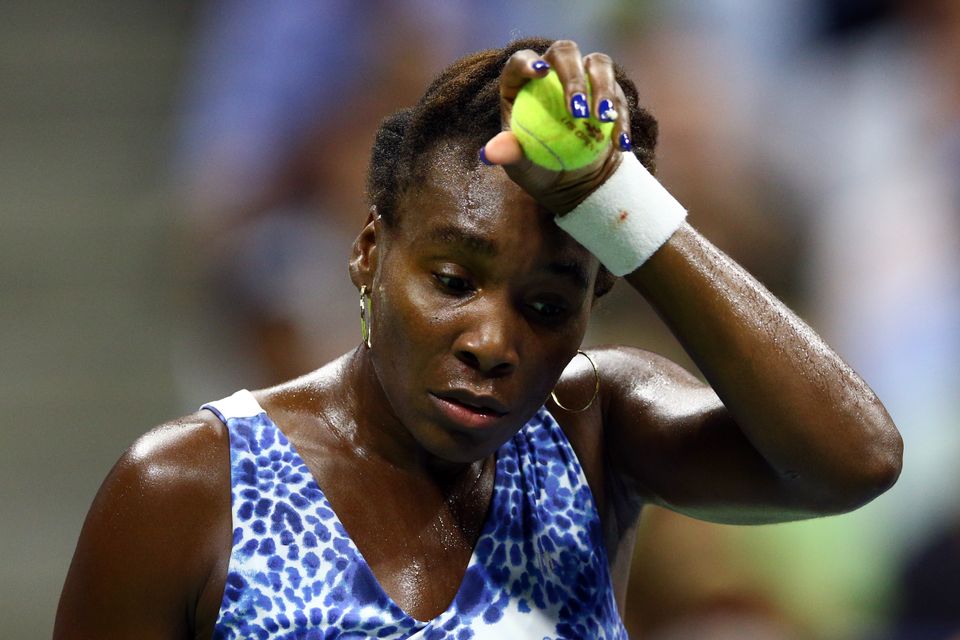