Mobile payments upstart Square, for instance, nailed down $25 million in financing as part of a partnership with Starbucks announced Tuesday, on top of its recent $200 million cash infusion, which gives the company a valuation of $3.25 billion.

Square's latest investment cements its status among an exclusive, but growing, crowd of startups worth at least $1 billion in the eyes of private investors. The Billion Dollar Club, as it is known, has seen three new members join its ranks this summer, even as tech companies with recent IPOs have crumbled in the public markets.

Check out the Internet startups that now call themselves members of The Billion Dollar Club. All slideshow statistics courtesy of PrivCo: 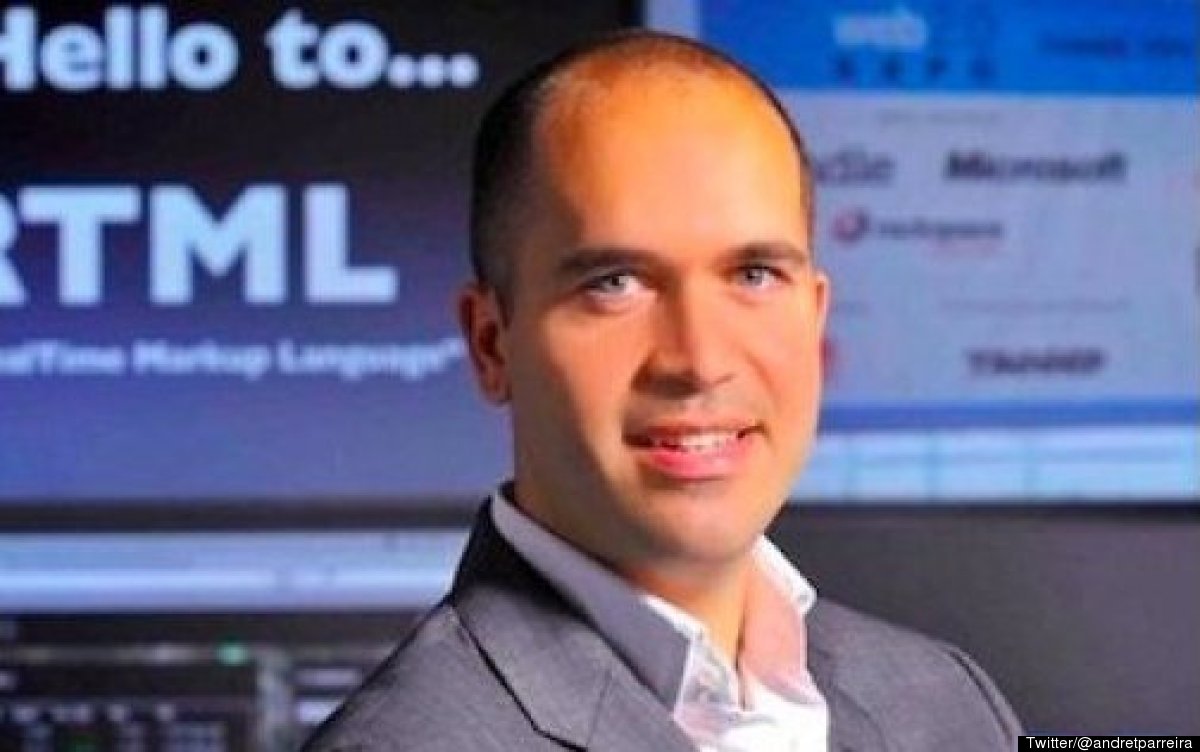