One of the world's largest yachts, owned by Microsoft cofounder Paul Allen, destroyed 14,000 square feet of reef in the Cayman Islands.

The anchor chain of the 300-foot luxury boat, named the MV Tatoosh, damaged more than 80 percent of the coral in about a quarter-acre of protected territory earlier this month, according to the Cayman News Service. The damage occurred near an area popular with scuba divers.

Allen, 63, was not on board at the time, according to his company Vulcan, which blamed the local port officials for telling the boat's crew where to position the Tatoosh. Reuters said the five-decker vessel is the 49th-largest yacht in the world.

Winds reportedly shifted to push the boat into the reef. The crew left the area when the damage was discovered.

The irony of the mishap is that Allen is a conservationist "working to save endangered species [and] improve ocean health," according to his corporate biography. Allen, 63, is the world's 26th richest man, with a net worth of $19.2 billion, according to Forbes. He also owns the NFL's Seattle Seahawks and the NBA's Portland Trailblazers.

A Cayman Island environmental department will release a full report about the reef's damage next week, according to the Cayman News Service. Allen faces fines of up to $600,000. He and the crew are cooperating with investigators, CNN reported. 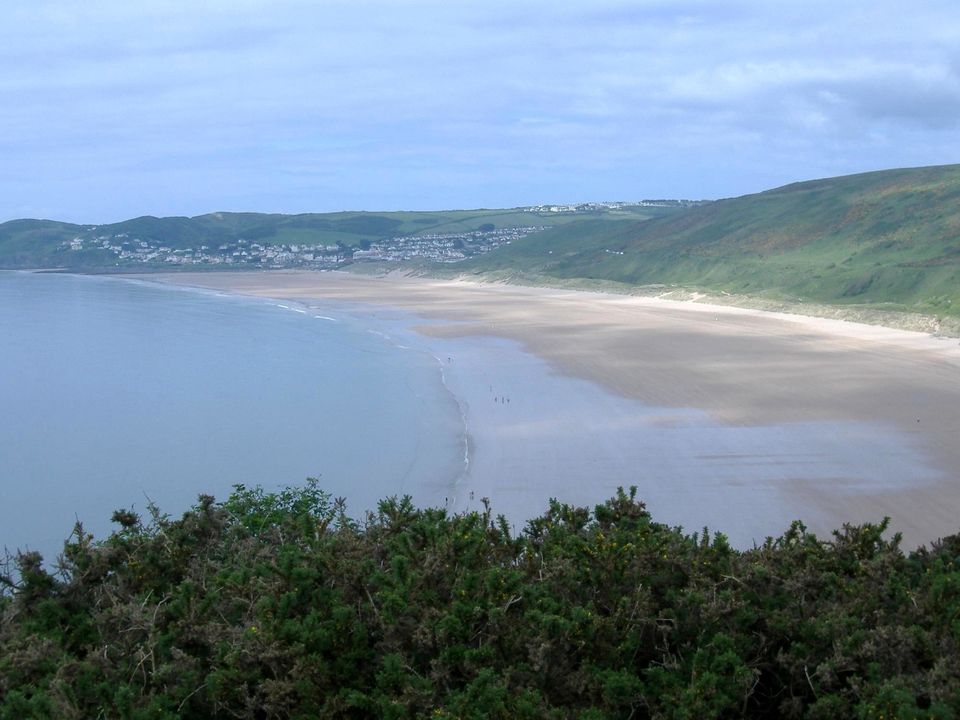