WASHINGTON -- The revelation that Afghanistan's vice president was caught carrying $52 million in cash last year in a Persian Gulf tax haven (and was allowed to keep it) is only the latest bit of evidence that countless billions of U.S. taxpayer money have been wasted in Afghanistan due to mismanagement, fraud and endemic corruption.

The latest disclosure comes courtesy of the international whistleblower website WikiLeaks, which is in the process of releasing more than a quarter million State Department cables. As The New York Times reported:

When Afghanistan's vice president visited the United Arab Emirates last year, local authorities working with the Drug Enforcement Administration discovered that he was carrying $52 million in cash. With wry understatement, a cable from the American Embassy in Kabul called the money "a significant amount" that the official, Ahmed Zia Massoud, "was ultimately allowed to keep without revealing the money's origin or destination." (Mr. Massoud denies taking any money out of Afghanistan.)

Yes, that's "a significant amount" of money by normal standards. But by Afghan standards, it's actually small change. The U.S. is spending more than $2 billion a week in a country with a gross domestic product of about $14 billion a year-- and a lot of it isn't going where it's supposed to. Here is a look at some other examples of the vast waste of U.S. taxpayer money in Afghanistan.

Dan Froomkin is senior Washington correspondent for the Huffington Post. You can send him an e-mail, bookmark his page; subscribe to his RSS feed, follow him on Twitter, friend him on Facebook, and/or become a fan and get e-mail alerts when he writes.

Billions Down The Drain In Afghanistan 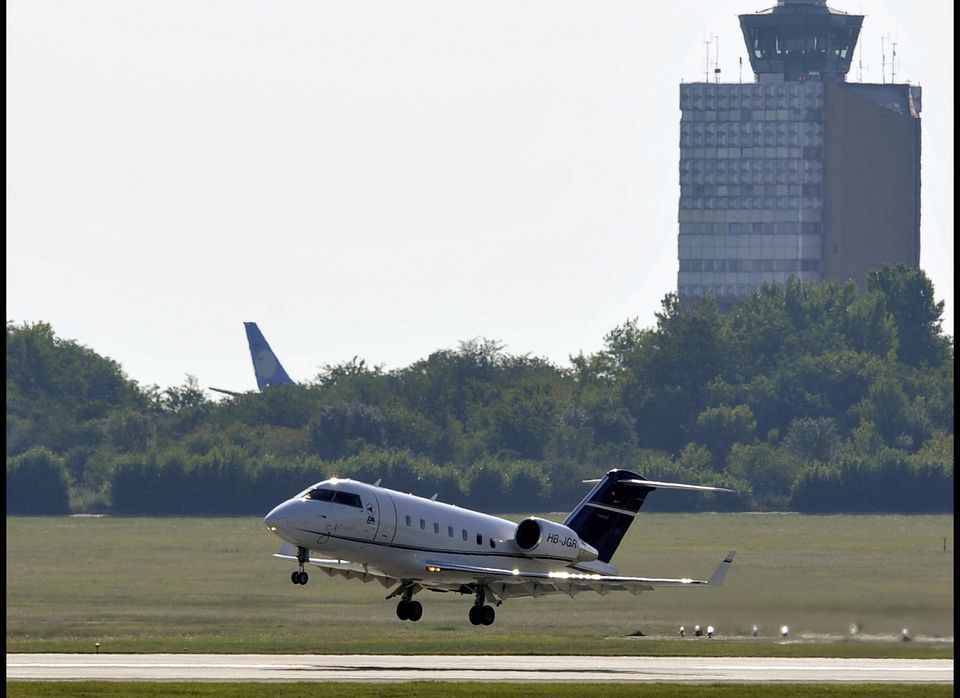 1 / 10
Countless Dollars Literally Taking Flight
<em>The Wall Street Journal</em> <a href="http://online.wsj.com/article/SB10001424052748704638504575318850772872776.html" target="_hplink">reported</a> in June that more than $3 billion in cash has been openly flown out of Kabul International Airport in the past three years -- “packed into suitcases, piled onto pallets and loaded into airplanes.” Only so much of that could be drug money. The bulk, presumably, was skimmed from U.S. aid and logistics spending. And that’s just what people are declaring. The <em>Journal</em> calculated the $3 billion figure based on Afghan customs records, noting: “More declared cash flies out of Kabul each year than the Afghan government collects in tax and customs revenue nationwide.” The actual amount of money flown out of the country is, of course, higher. As the <em>Journal</em> noted: “One courier alone carried $2.3 billion between the second half of 2008 and the end of 2009, said a senior U.S. official, citing other documents that are in the possession of investigators.” The <em>New York Times</em> <a href="http://www.nytimes.com/2010/08/26/world/asia/26kabul.html?_r=1&emc=na&pagewanted=all" target="_hplink">reported</a> in August 2010: The flow of capital out of Afghanistan is so large that it makes up a substantial portion of Afghanistan’s gross domestic product. In an interview, a United Arab Emirates customs official said it received about $1 billion from Afghanistan in 2009. But the American official said the amount might be closer to $2.5 billion.