He sure taught that table a lesson.

Buffalo Bills fans, aka the #BillsMafia, have been assaulting tables all season, and for the final game on Sunday one fan at a tailgate party decided to attack a burning table -- inadvertently setting himself on fire in the process.

The bizarre scene was posted on social media by Twitter user boxxa:

As can be seen in the video, the fan managed to break the table, but his jacket caught fire. Perhaps not realizing he was on fire, the fan then went in for a second assault on the table.

Some bystanders trying to be helpful sacrificed some beer in a valiant but ultimately vain attempt to douse the flames. Eventually, the flaming fan was able to put out the fire by rubbing himself against a bus painted in Bills colors.

Whatever weird flaming mojo this fan was trying to cook up, it worked. The Bills simultaneously managed to win their season-ender to finish with a .500 record and knock the rival New York Jets out of the playoff picture. 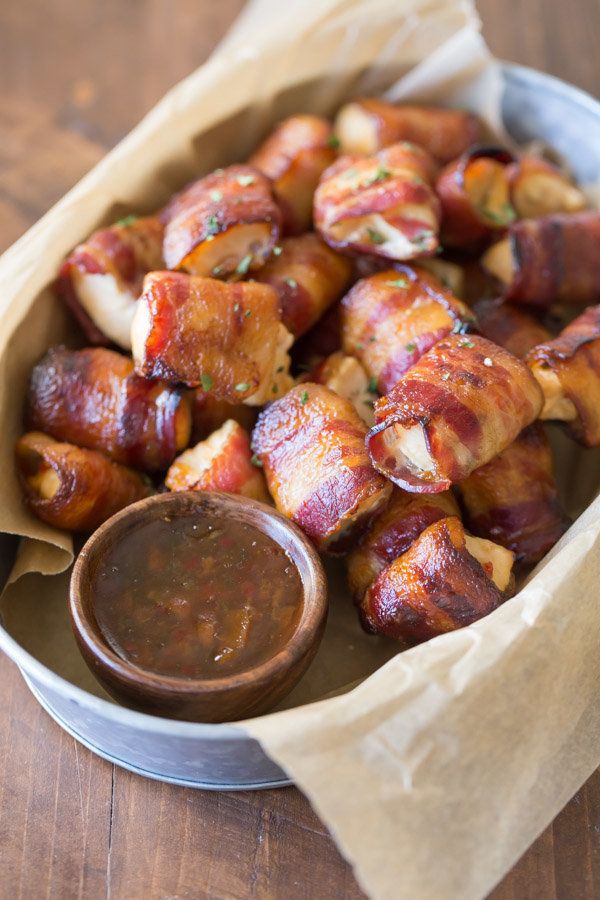