October 3, 1988 is the day everything changed for Billy Bob Thornton.

The Oscar-winning actor was 33 years old at the time, having recently filmed a few roles on both the big and small screens. With a blossoming entertainment career and relatively few responsibilities, Thornton remembers feeling carefree during that period -- but his world immediately crumbled when his younger brother Jimmy passed away suddenly of a heart condition that no one knew he had. As Thornton tells "Oprah's Master Class" in the above video, Jimmy's death has had a tremendous effect on his life.

"I've only had a couple of times in my life when I was carefree... For a couple of years I felt OK, which is very rare for me," Thornton says. "And then he died. I've never trusted happiness since."

Jimmy's death was more than 25 years ago, but Thornton still feels the lasting impact of the tragic loss.

"I have to really force myself to think that things are going to be OK in terms of worrying about my family, myself or one of my friends," he says. "I've never been the same since my brother died. There's a melancholy in me that never goes away. I'm 50 percent happy and 50 percent sad at any given moment."

As painful as it has been to cope with this loss, Thornton has chosen to embrace his grief.

"I don't want to forget what it felt like when he died, because he deserves [that remembrance]. That's how important he was to me," Thornton says. "So, if I have to suffer and I have to be sad for the rest of my life, and if I have to be lonely without him... then that's the way I honor him."

It's an anguish that he doesn't believe will ever go away. "I'll be sad and melancholy about that forever. I know it and I accept it and I live with it," he says. "But I think it's OK. I think it's OK to have all those feelings."

Tapping into that sadness, he adds, is also a way for artists to fully express themselves creatively and pay tribute to the loved ones they've lost.

"As an artist, that's where a lot of your stuff comes from. You keep honoring those people forever by singing that song or writing that movie or doing that part in the movie or writing a book, whatever it is that has a sadness and a melancholy and a fear in it," Thornton says. "Those are the things that keep them alive -- whatever you put into your work or your family or your art." 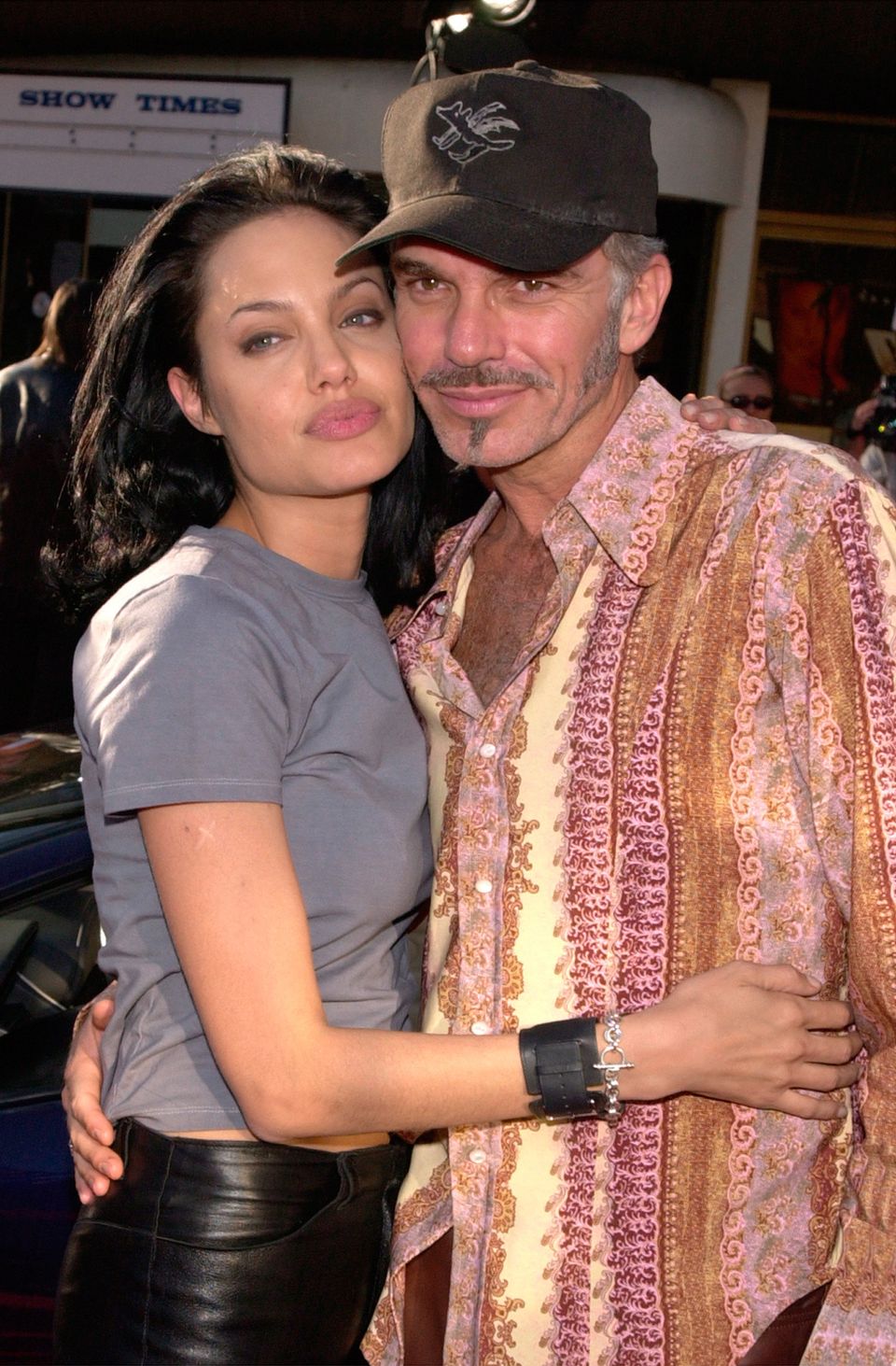