It's been over a month since Anderson Cooper mocked Billy Corgan's PAWS Chicago magazine cover on the RidicuList, but the Smashing Pumpkins frontman is not ready to forget about their tiff just yet.

Corgan invoked the feud in a Tuesday conversation with HuffPost Live's Caroline Modarressy-Tehrani about the Smashing Pumpkins' new album "Monuments to an Elegy," and proceeded to slam the CNN host for "attacking" his charitable effort on behalf of Chicago's largest no-kill animal shelter.

"There are people who now will not do charity work because they're afraid of the publicity downside when a jerk like that comes out and whacks somebody's head out," Corgan said.

The nature of Cooper's critique bothered the singer as well.

In an effort to reclaim the media narrative, Corgan escalated the feud by unveiling T-shirts reading "Fuck Anderson Cooper" alongside pictures of his cats at a recent concert.

And the "AC360" anchor shouldn't expect Corgan -- or other feline fans, for that matter -- to let this one go anytime soon.

"A lot of people feel like I do," he affirmed. "When you're messing with animal lovers, you're getting into some interesting territory." 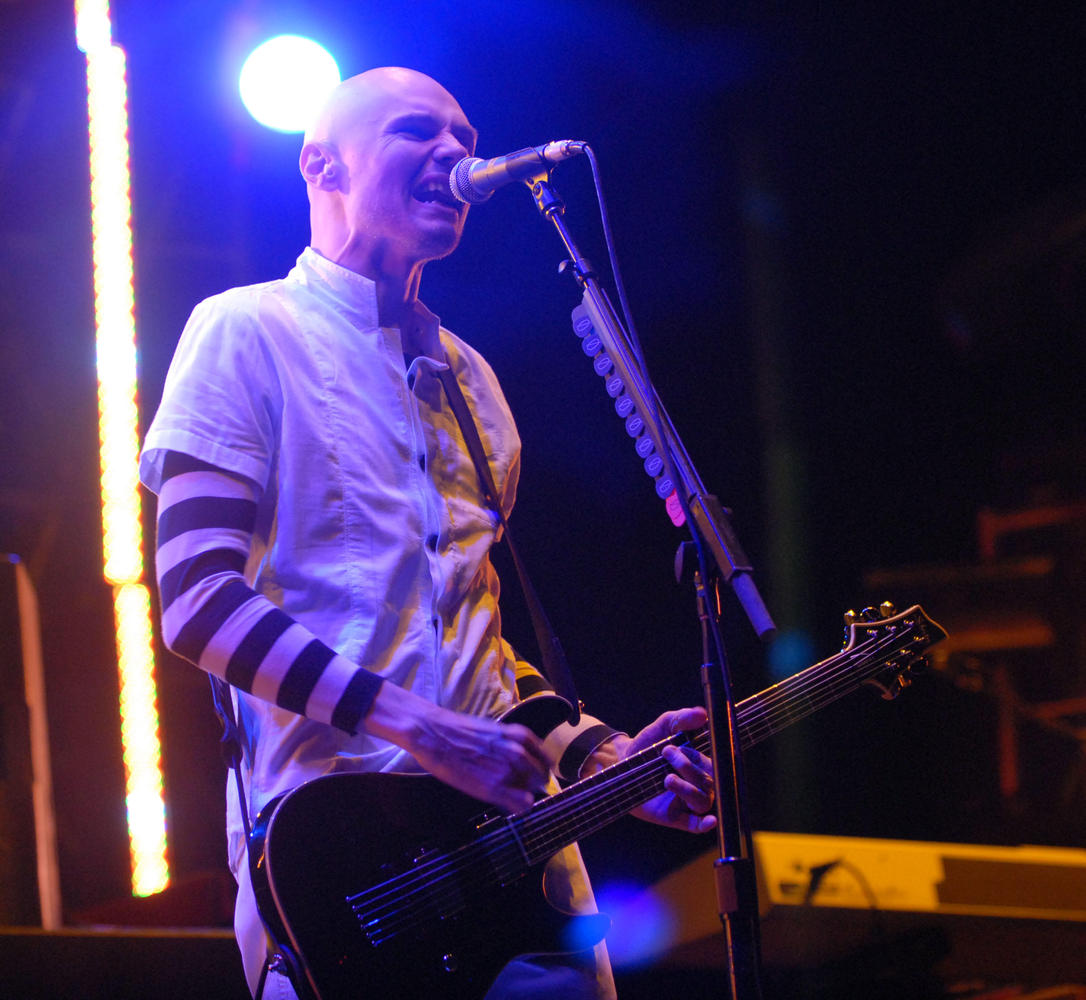