Billy Corgan is reportedly developing a new TV show that will focus more on smashing skulls than Smashing Pumpkins.

The Pumpkins frontman is in talks with AMC to develop a pro wrestling-focused reality show, according to Variety.

"The Untitled Billy Corgan Wrestling Project" promises to "[pull] back the curtain on the pro-wrestling world as [Corgan] takes over creative direction for the independent wrestling company Resistance Pro," Variety reports.

Resistance Pro holds wrestling events once a month in small venues around Chicago attracting between 300 and 600 people per event and netting as much as $20,000 a night, Crain's Chicago Business previously reported.

Since founding Resistance Pro, Corgan has done more than just attach his name to the project: The Chicagoland native ditched his disaffected Pumpkins persona and got downright silly while starring in a local furniture company ad to promote Resistance Pro last year.

"We believe that wrestling is fascinating on many many levels. Socially, politically, even economically," Corgan told ProWrestling.net in 2012. "The struggles independent wrestlers go through to try to find work. Those are real struggles that anybody can identify with. We want to show what goes on in a wrestling company behind the scenes."

In early March Corgan played an eight-hour musical interpretation of Herman Hesse's "Siddhartha" and followed up that performance Sunday with a three-hour stretch of "sonic impressions" based on poems by the Sufi mystic, Rumi.

Adding to Corgan's ambitious list of activities are not one but two Smashing Pumpkins albums promised for 2015. According to a recent post on the band's official site, the Smashing Pumpkins will release a pair successive albums, "Monuments To An Elegy" and "Day For Night." 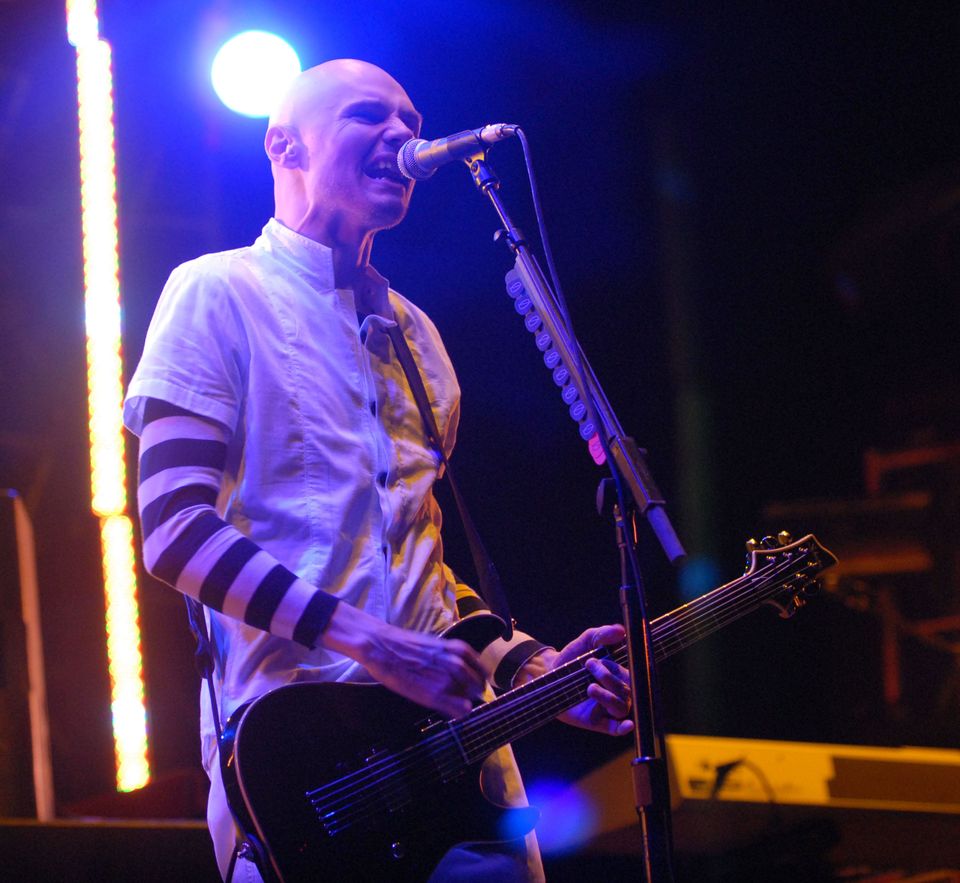