Sammy Davis Jr.'s daughter Tracey Davis has spoken out on Billy Crystal's Oscar blackface controversy, and she insists her late father wouldn't have been offended.

"I am 100 percent certain my father is smiling," Davis told The Hollywood Reporter. "Billy previously played my father [on Saturday Night Live] when he was alive, and my father gave Billy his full blessing."

Davis also noted that she knows Crystal's impressions come from a good place.

"I know the mutual love, respect and admiration that you had for each other and for his kids, Jeff, Mark and I," she continued. "Thank you."

Regardless of Davis' feelings on Crystal's decision to appear in blackface during the first five minutes of the Academy Awards, others didn't take the impression as lightly. 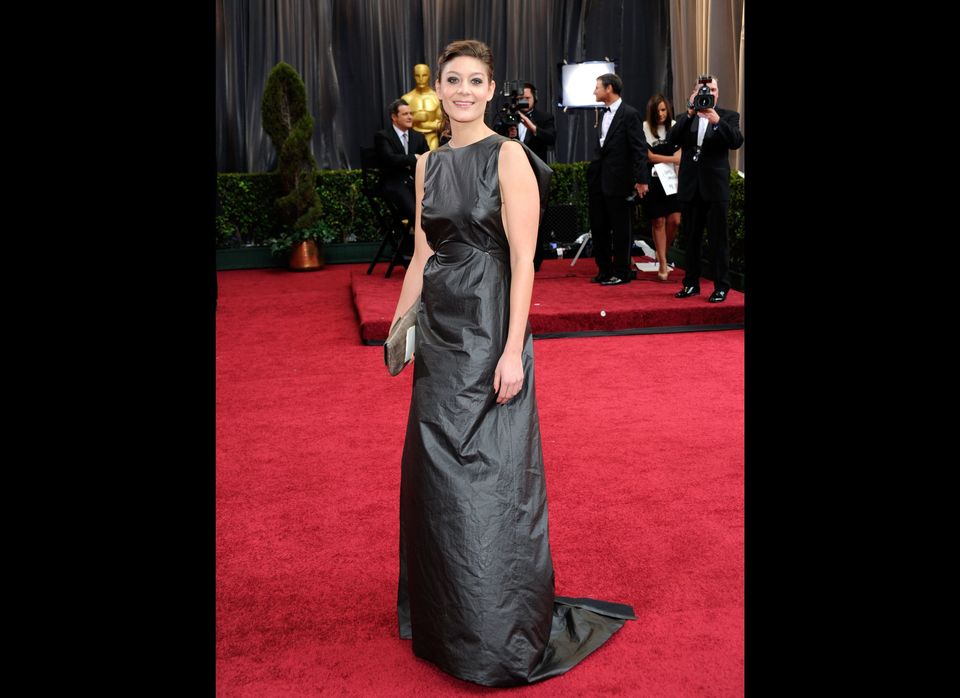