Mission Hospital released a statement to The Huffington Post that stated that Billy Graham returned to his home in Montreat today following a two-day stay in the hospital, where he was admitted for pulmonary-related tests and observations.

"Mr. Graham was alert and in good spirits during his stay," said William R. Hathaway, Chief Medical Officer at Mission Hospital. "We are pleased with the results of Mr. Graham's evaluation."

Evangelist Billy Graham has been hospitalized in North Carolina for respiratory problems, reports WCNC. The 95-year-old was taken to Mission Hospital in Asheville for treatment on Tuesday, but should return home in a couple of days, according to Mark DeMoss, a spokesperson for the Graham family.

Graham was at Mission Hospital a month ago for pulmonary testing prior to his star-studded birthday party.

"Mr. Graham is in the hospital with a respiratory congestion issue, similar to what he had a few weeks ago," DeMoss told WCNC. "As was the case then, we expect he will be able to return home in a day or two. " 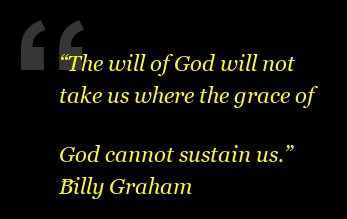