Guests at Billy Joel's annual Fourth of July party were surprised to learn there was more than one reason to celebrate on Saturday.

The "Piano Man" singer and his girlfriend of six years, Alexis Roderick, married at Joel's Long Island estate in front of family and friends, including Joel's daughter, Alexa Ray, actor Kevin James and New York Gov. Andrew Cuomo, who presided over the wedding.

Also in attendance was Joel's ex-wife, model Christie Brinkley. Brinkley took to Instagram to post a photo of the happy couple:

In April, Joel, 66, and Roderick, 33, announced that they are expecting their first child together. A rep for the couple told The Huffington Post in a statement that the baby is due sometime this summer, adding that the couple is opting "to keep any further details of her pregnancy under wraps until their new addition makes an official debut." 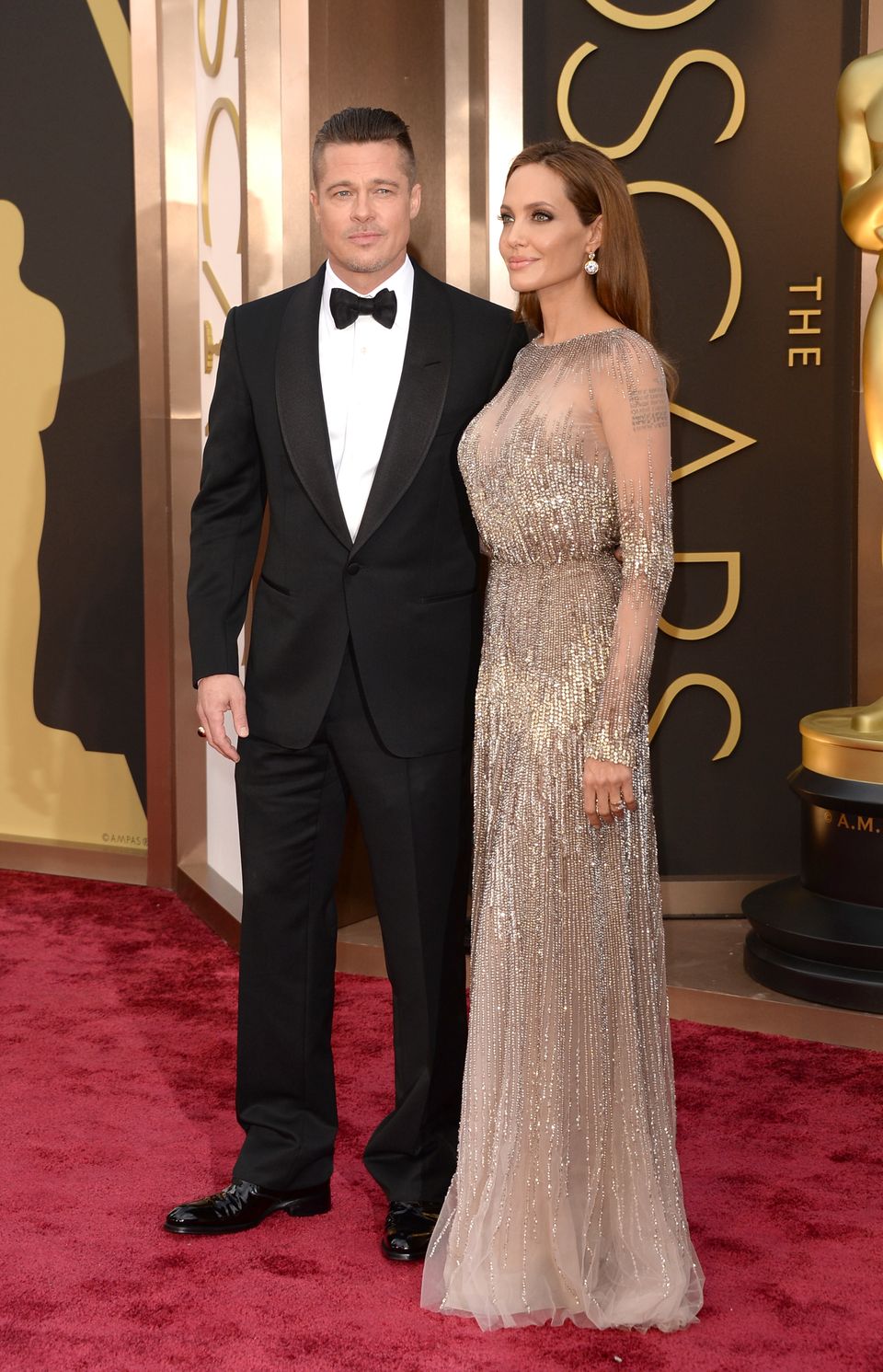 1 / 14
Brad Pitt and Angelina Jolie
The latest additions to the 'Secret Wedding' club, Brad and Angelina finally tied the knot after nine years together in a secret ceremony in August 2014.
Jason Merritt via Getty Images