At the mention of Andy Warhol’s name one specific color comes to mind: silver. The artist became known for his Silver Factory -- which, as you may have guessed, was a space covered entirely in silver. It was also the birthplace of many iconic Warhol artworks, from films and Brillo Boxes to the emergence (and, for some, eventual evanescence) of Warhol’s superstars. But there remains one beloved man behind the scene whose name and work is still, for some reason, widely unknown.

Billy Name, born William Linich, was working as a waiter at Serendipity 3, a frequent Warhol hangout in New York City, when he met the artist in 1959. The two became boyfriends, then saw each other on and off until Warhol went to one of Name’s parties in 1963. Name’s apartment was doused in silver -- literally -- with everything wrapped in aluminum foil and blanketed in silver spray paint. The aesthetic immediately mesmerized Warhol, who equated the color with technology and modernity, according to Warhol friend Gerard Malanga. When Warhol asked Name to do the same to his new place, an old fire station located on East 47th Street, Name cleared out the grocery store of aluminum foil and got to work. Thus was the birth of the original Factory, and the birth of Name, the Factory's decorator and architect, glossing every inch in silver, from the stereo to the ceiling. 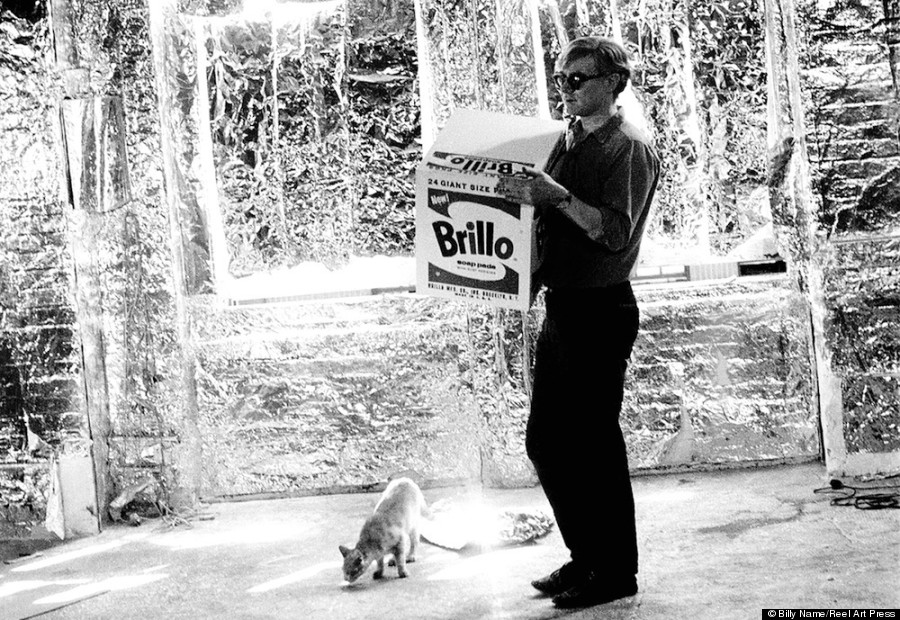 "Everyone’s seen his photographs, but they haven’t really quite understood his role in the mythology of Warhol.”

But Name also, unknowingly at the time, became an even more important facet of the Warhol legacy when the artist gave Name a 35-mm Honeywell Pentax. Warhol couldn’t figure out the f-stops and specifics so he handed the camera over. “Billy, you do the photography now because I’m going to do movies,” Name recalled Warhol telling him. Name eventually moved into a closet in the Factory, taught himself photography, turned a bathroom into a darkroom and began capturing everyone around him, from The Velvet Underground to Edie Sedgwick.

Now, 50 years after the establishment of the Factory, Name’s black-and-white photos are getting their first major exhibition at Milk Gallery and have been compiled into a 482-page collection. Billy Name: The Silver Age, Photographs from Andy Warhol’s Factory features over 400 of Name’s "Factory Fotos," a term he coined, from 1964 to 1968. “The only things that ever came even close to conveying the look and feel of the Factory then, aside from the movies we shot there, were the still photographs Billy took," Warhol wrote in his 1980 memoir POPism. 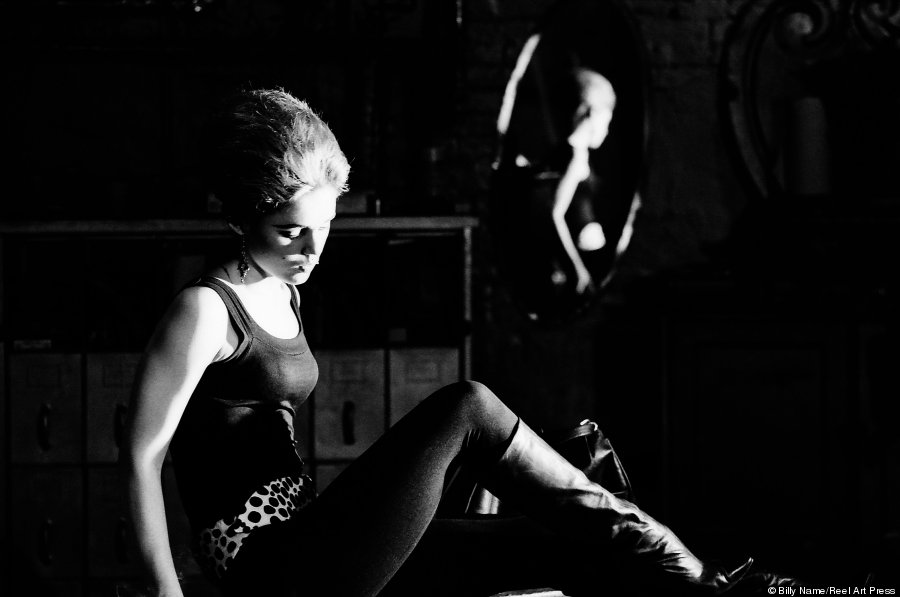 “Billy’s always been a bit off the radar,” Dagon James, editor and designer of the book, told The Huffington Post. “Everyone’s seen his photographs, but they haven’t really quite understood his role in the mythology of Warhol.” Not only do Name’s gritty, over-exposed shots give an insider’s perspective on Warhol, but they document an iconic era in American art history. Name’s photos give a behind-the-scenes look at various Warhol films including “Vinyl,” “Nude Restaurant,” “My Hustler” and “Chelsea Girls,” while also capturing the creation of the Brillo Box sculpture and flower silkscreens. 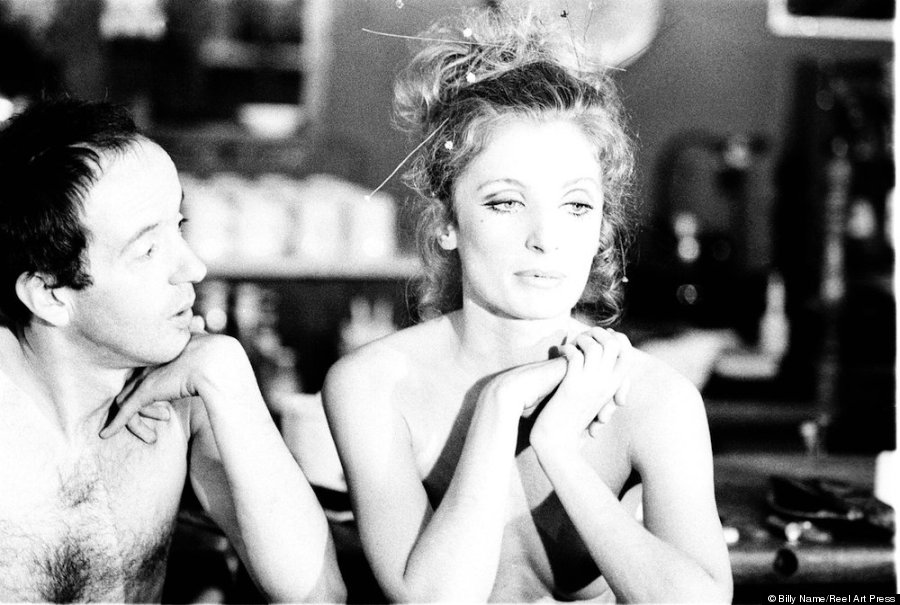 But this new collection isn’t just another tribute to Warhol -- he’s only one element of the story Name’s photographs tell. “We didn’t want to make just another Andy Warhol book,” James said. “People don’t want to read the same stories that have been told book after book.” There’s a plethora of published works that recount the Factory era and Warhol’s artistic endeavors at the time, from Steven Watson’s Factory Made and Mary Woronov’s Swimming Underground to Warhol’s POPism. But Name, along with James, wanted to piece together a more comprehensive history of those who frequented the silverized space, including Brigid Berlin, Gerard Malanga, Mario Montez, Viva, Nico and Susan Bottomly, among others.

“We wanted to paint a broad picture of what life was like in the Factory,” James said of his collaboration with Name, whom James also manages. “This [book] is about his place in history. This is about Billy.” 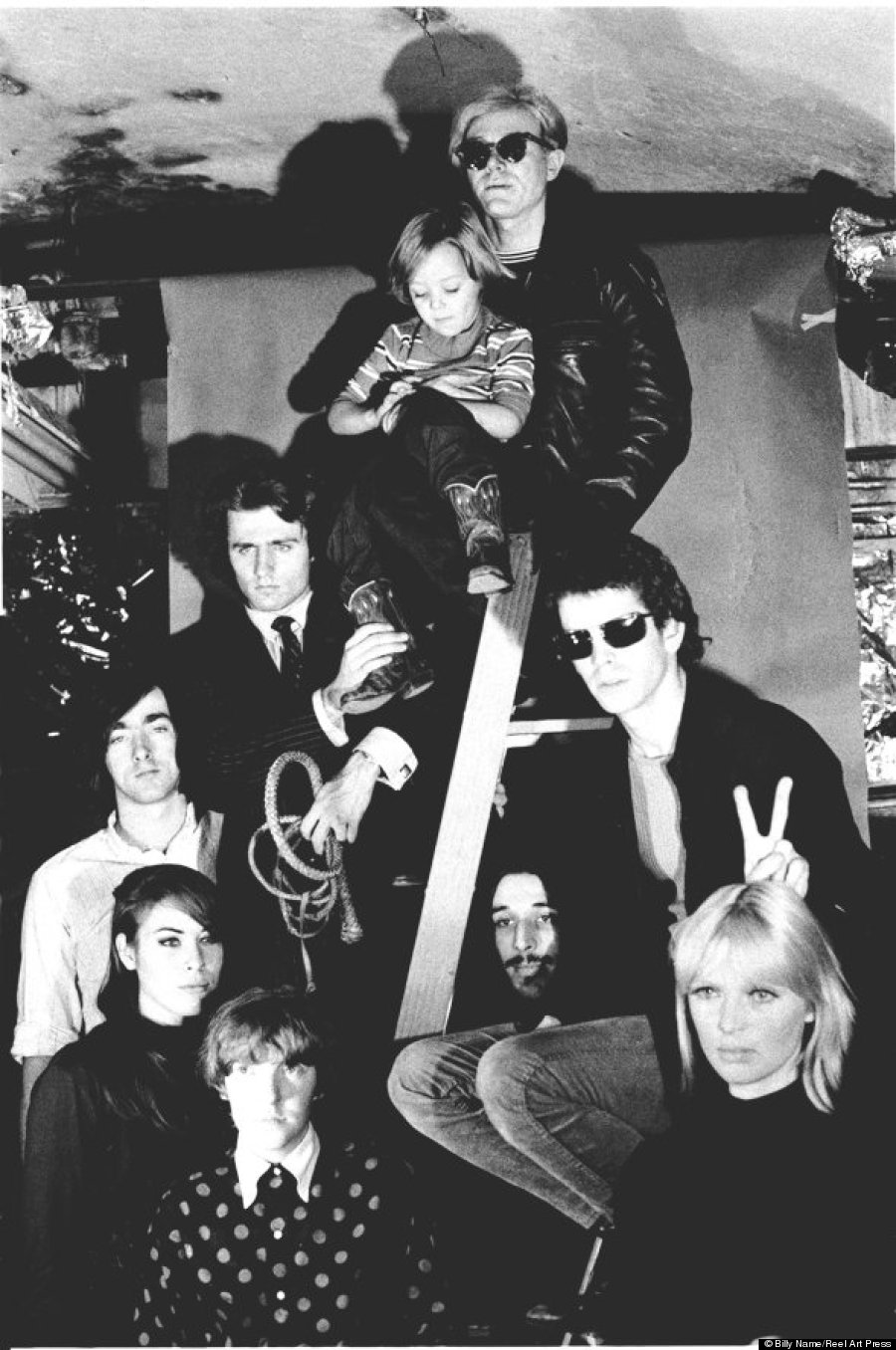 Name was mainly behind the camera -- he is, however, featured in Warhol’s “Haircut” films, which were of Name’s haircutting parties, and a screen test -- but his presence is unmistakably resonant in his work and in the memories of his friends. The Velvet Underground co-founder John Cale wrote in the foreword to Name’s book of the photographer’s powerful and calming effect on his fellow bandmates. “We could see Billy’s influence on each of us,” Cale wrote of one of the last times the band got together, with Name in tow. The musician described Name as the "pilot fish" to Lou Reed's whale, conveying the silent songwriter's innermost thoughts. "Billy would join us and we all relaxed because the usual tongue-tied fright of Lou’s persona would melt away as Billy gave voice to what it seemed Lou was thinking." 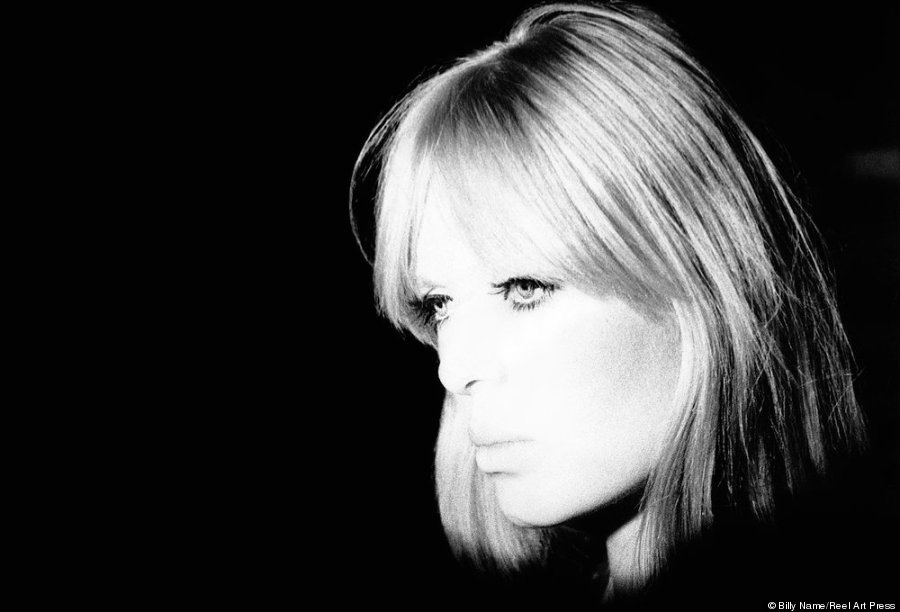 This tranquil aura and in-the-now presence is something Name still seems to exhibit today. When asked how Name considers his work as an artist and documentarian of the Factory, James said that Name doesn’t view himself as a photographer. “He considers himself a Buddhist,” James said. “He describes himself as the Factory foreman,” James added recalling a man who would pop out of his closet to snap photos, then disappear again for days. That’s the magic of Name’s photos, which capture Warhol and his superstars in some of their most raw, unfiltered states. Name has written that while his many stunning shots of Nico look posed, the singer was merely being her natural self.

“He sees a moment, picks up his camera and grabs it,” Malanga has written of Name’s always-present state of mind. “There’s no hesitation in Billy’s photographs because there is no hesitation in history. That’s a very powerful feeling.”

"Billy Name: The Silver Age" runs at Milk Gallery in New York through Dec. 7. The book is edited and designed by Dagon James, co-edited by Anastasia Rygle and is available for purchase by Reel Art Press.