[UPDATE 1:] The CIA has released an illustrated rendering and satellite images of the bin Laden kill site. These official images do not match the original Google Maps images contained in this post. The correct images can be viewed directly below. 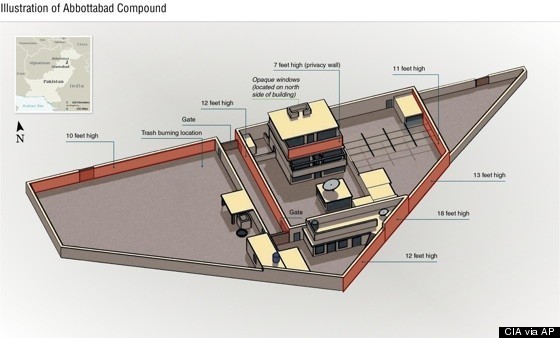 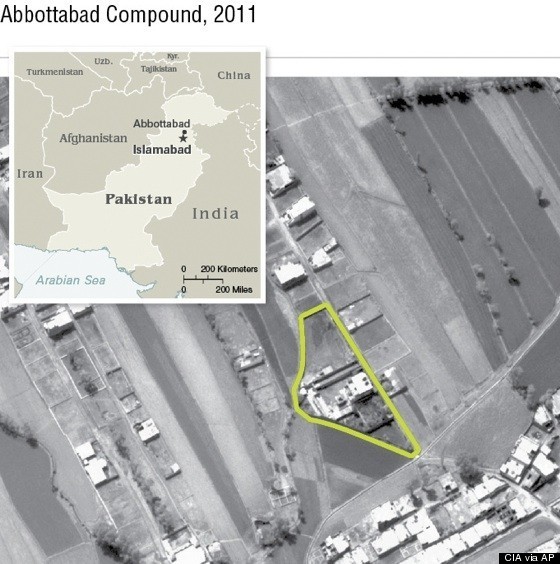 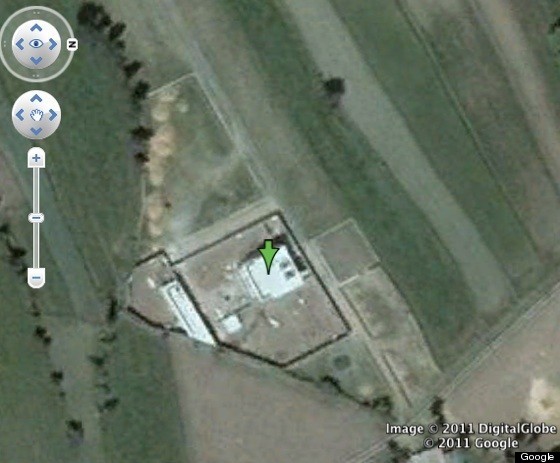 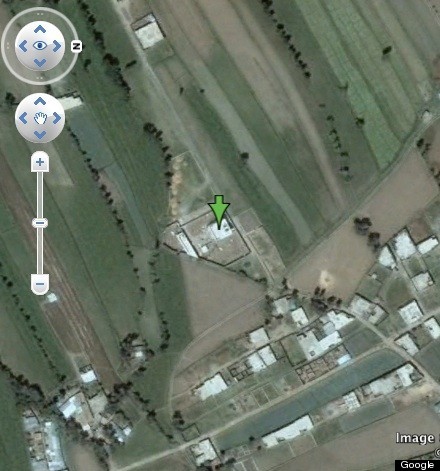 Already, users on Google Maps have posted the suspected site of the compound where bin Laden may have been found.

Although its authenticity has not been confirmed, you can view the suspected structure in the images. Scroll down further for a nighttime photo of hilly Abbottabad, or see ABC's video from inside the Osama Bin Laden kill site. 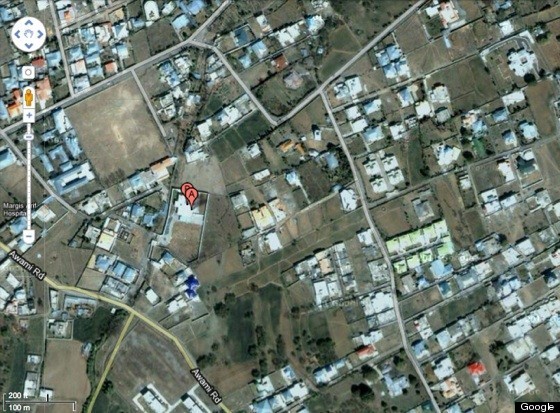 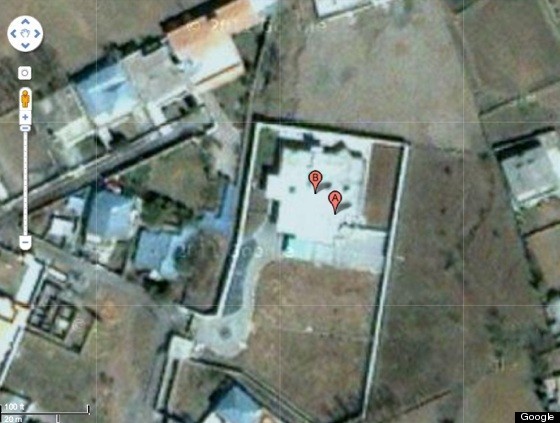 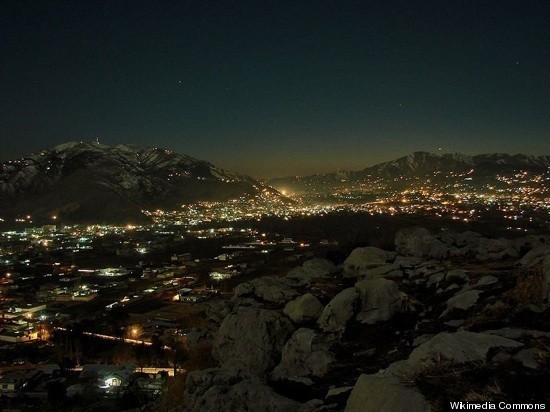