Bindi Irwin’s childhood was one giant adventure. She grew up on camera as the daughter of “The Crocodile Hunter,” tagging along as the beloved wildlife expert and documentary host shared his passion for animals with the world.

It’s been ten years since Steve Irwin tragically died from a stingray attack in the waters off the Great Barrier Reef. Bindi, just 8 years old at the time, stood at her father’s memorial in front of 5,000 fans and 300 million television viewers to let them know that she would help carry on his legacy.

These days, Bindi is doing just that. The teenage conservationist is now an actress and television presenter, but much of her day-to-day life is spent at Australia Zoo, which Steve’s parents opened in 1970. Bindi tells “Oprah: Where Are They Now?” that the zoo’s mission is to take “everything Dad worked every day of his life for and just push it forward into the future.”

Filming at the zoo and spreading their conservation efforts is a big part of that. “We want to make sure that his message never dies,” Bindi says.

It’s serious work, but Bindi plans to tackle it with the same passion and excitement as her father. “Throughout my life, I’ll continue down that journey of just trying to empower others and following my heart and my dreams of carrying on in my dad’s footsteps and having fun each and every day,” she says.

Related: Proof that Bindi Irwin is truly her father’s daughter

Where Are They Now? Bindi Irwin Steve Irwin Crocodile Hunter 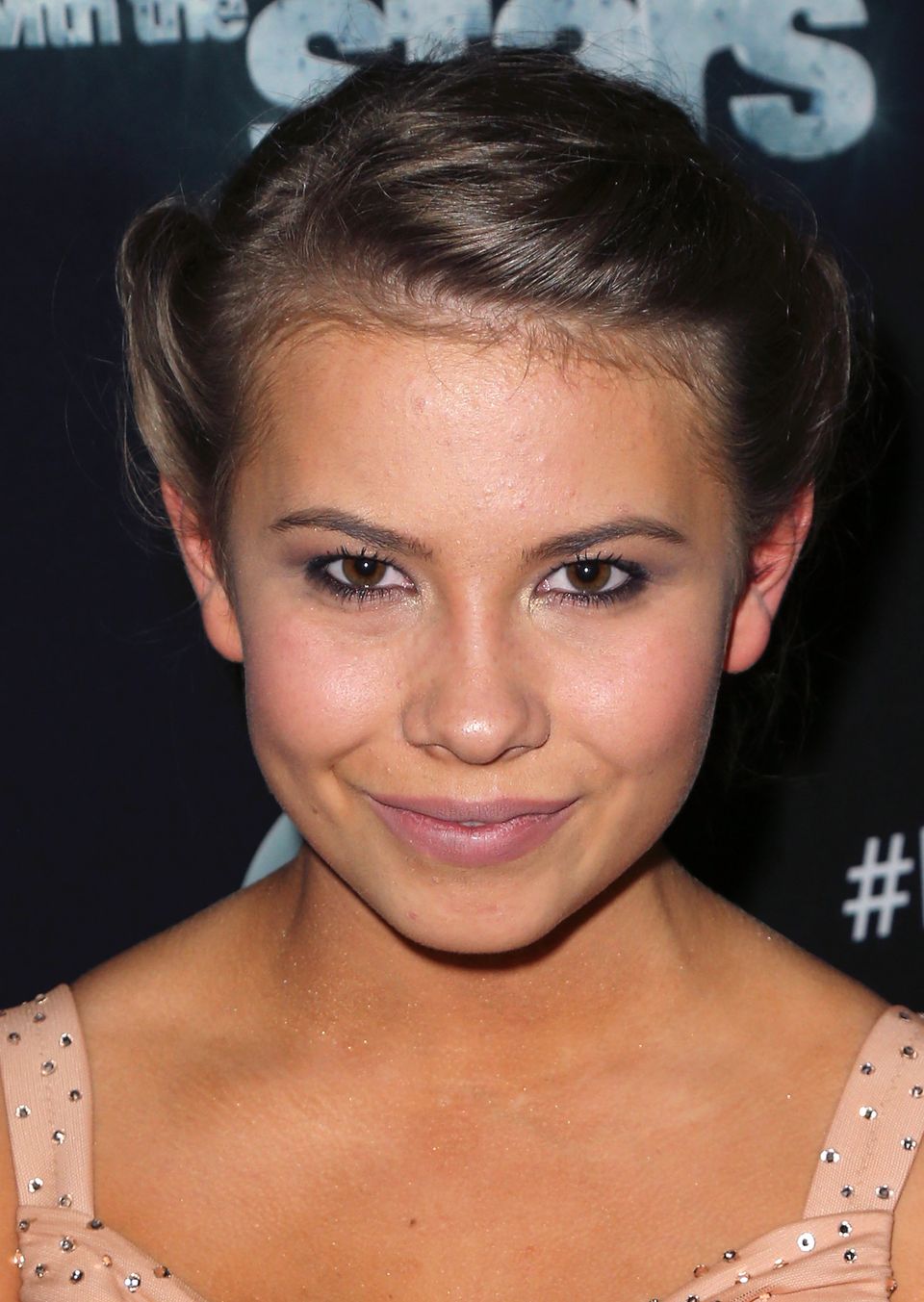