Bindi Irwin celebrated her 21st birthday by getting ready to tie the knot.

The daughter of famed wildlife expert Steve Irwin announced on Wednesday that she is engaged to Chandler Powell, her boyfriend of six years.

On my birthday I said ‘yes’ & ‘forever’ to the love of my life.
Chandler, close to 6 years ago I fell in love with you & every day since has been a whirlwind of adventure & true happiness.
Here’s to a lifetime of friendship, purpose & unconditional love❤️ pic.twitter.com/eaI57xwYWm

A post shared by AustraliaZoo Wildlife Warriors (@wildlifewarriorsworldwide) on Jul 24, 2019 at 4:45am PDT

Powell, a 22-year-old former professional wakeboarder from Florida, met his bride-to-be in 2013 when he stopped in at the Australia Zoo when Bindi Irwin was working.

“It just so happened that Bindi was giving tours that day,” he told People last December. “I’m like, ‘Wow she is amazing.’” He added: “We haven’t looked back since.”

Powell now works at the zoo with Bindi Irwin, her mother, Terri Irwin, and her brother, Robert Irwin.

“She said YES! ❤️💍 Almost 6 years ago we met at Australia Zoo. I immediately fell head over heels for her kind and thoughtful heart that radiates so much light. Proposing in her very favorite place in the zoo, surrounded by animals, seemed like the perfect way to embark on this incredible new chapter in our lives. Bee, I love you more than anything in this world and I always will. Happy Birthday.”

Although Steve Irwin died in 2006, Terri Irwin thinks he’d be happy with his daughter’s choice.

Best day ever! Chandler asked and beautiful @BindiIrwin said yes. I am so very happy, and I know Steve would be too. Congratulations!! pic.twitter.com/sN5sFnxZhI 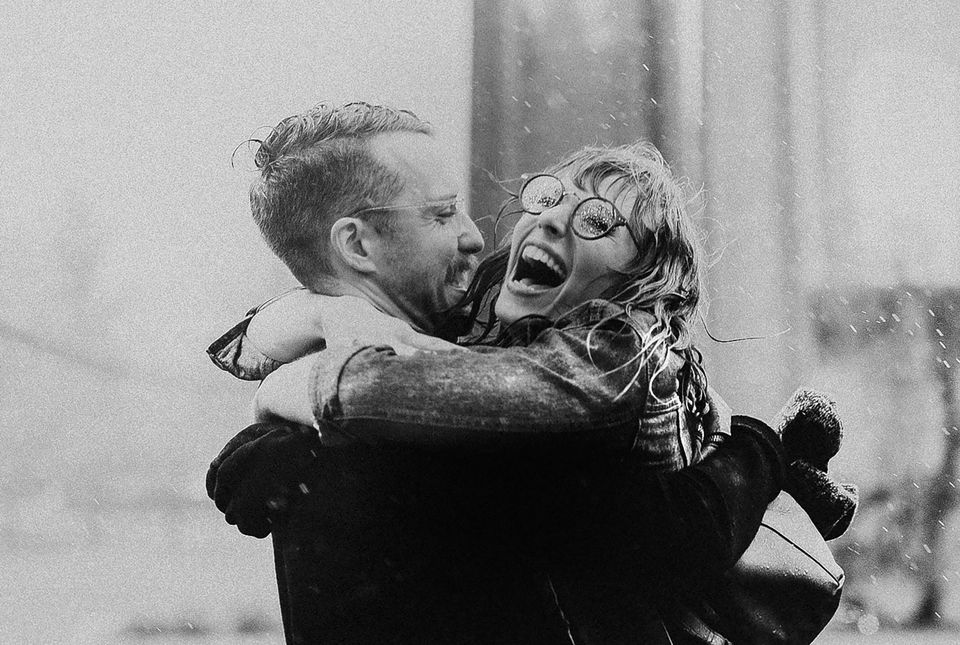