The 17-year-old posted an old snap of her dad with a crocodile on Instagram with a heartfelt caption. The photo came just a couple days before the ninth anniversary of his death; Bindi was just 8 years old when her father died in 2006 after being struck by a stingray.

"Thinking about home today. Father's Day is today in Australia and everyone is celebrating at Australia Zoo," Bindi wrote, adding, "It's such a special time of year, I hope everyone who comes to the zoo today is able to enjoy it with our gorgeous animals."

She finished off her touching note with, "No matter where I am in the world, this day means such a lot to me. My heart forever lives @AustraliaZoo -- just like Dad's always did."

Bindi is the elder child of Steve and Terri Irwin, and she'll soon be competing on the latest season of "Dancing with the Stars," which airs later this month.

CORRECTION: An earlier version of this post incorrectly stated that Bindi was 4 years old when her father died, but she was 8. The post has been updated to reflect that change. 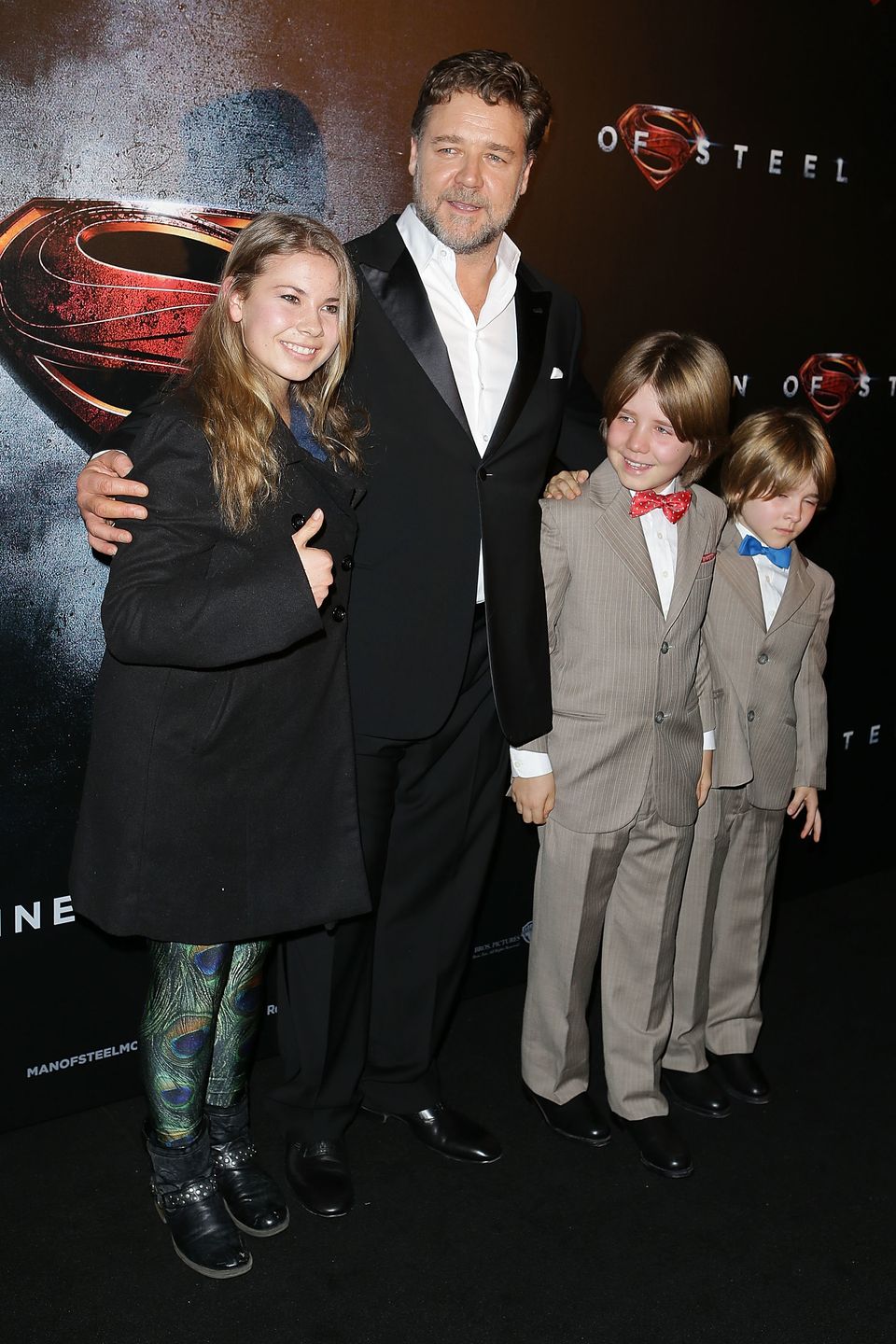