Microsoft's search engine, Bing, has released its lists of the most-searched terms from the past year.

According to a post on the Bing Search Blog, Bing compiled its lists of popular searches about people, musicians, news events, consumer gadgets, movies, TV shows, travel destinations and more, "[b]ased on the aggregation of billions of search queries."

Searches for consumer gadgets featured a variety of Apple products, including one that doesn't exist. While we won't give away the number-one product on the list (see slideshow), we will say that it's made by Microsoft. (Not a single Google product made the list.) Interestingly, four of the top 10 spots went to tablets or eReaders and two went to smartphones; but only one spot (number 10) went to a laptop (the MacBook Pro). Holiday predictions indicate that tablets will continue to dominate web-users' searches. According to the AP, a recent report by the Consumer Electronics Association found that tablets like the iPad and the Kindle Fire are the "most-desired electronic devices this holiday season."

According to figures collected in October, Bing controls 14.8 percent of the explicit core search market, trailing Yahoo's 15.2 percent and Google's commanding 65.6 percent. These data are based on comScore's November release of U.S. search engine rankings.

Take a look at the slideshow (below) to view the most-searched gadgets on Bing in 2011. Read on to check out our slideshow of Bing's top 10 search terms from 2010. 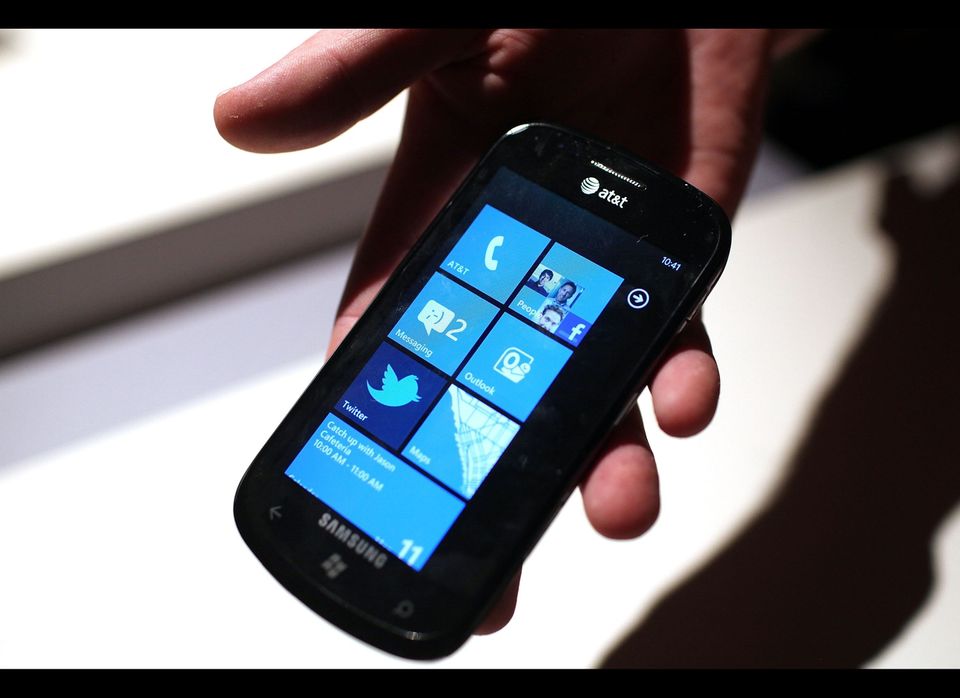