When it comes time to ring in the New Year this Wednesday night, many 20-somethings will be celebrating with a drink... or two, or five. But researchers warn that heavy drinking could have a more detrimental effect on the body than we may have previously realized.

The researchers asked 15 study participants, with an average age of 27, to drink either four or five shots of vodka depending on their weight -- enough to exceed a blood alcohol content of .08, the legal limit for driving. Twenty minutes after their peak level of intoxication, their immune systems went into overdrive, with blood tests showing higher levels of three types of white blood cells that play an important role in immune system function. When blood tests were administered two and five hours later, blood tests showed just the opposite: immune system activity returned to a level lower than when the participants were sober.

One in six U.S. adults binge drinks about four times a month, consuming an average eight drinks per binge, according to the CDC. Binge drinking also increases the risk of traumatic injuries and car accidents, the researchers note.

While drinkers generally are aware of how alcohol affects their behavior, "there is less awareness of alcohol's harmful effects in other areas, such as the immune system," study co-author Dr. Elizabeth Kovacs, director of Loyola's Alcohol Research Program, said in a statement.

Of course, due to the small sample size, the conclusions should be taken as preliminary. The findings were published in the journal Alcohol. 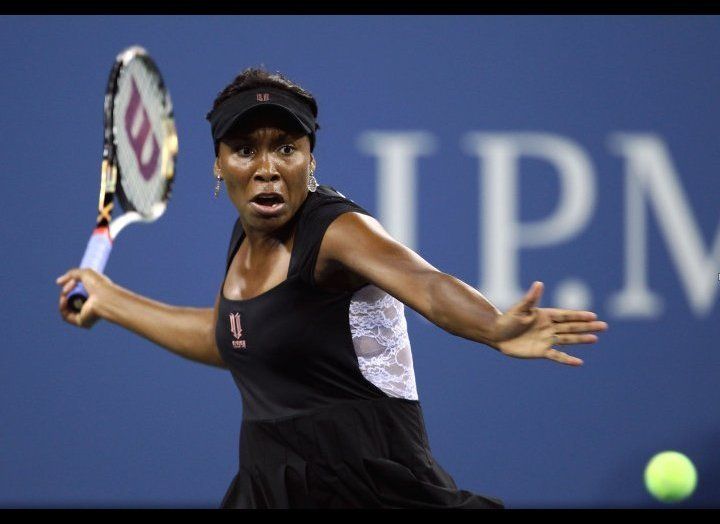 1 / 9
Venus Williams
Earlier this fall, tennis superstar Venus Williams announced she has Sjogren's syndrome, <a href="https://www.huffpost.com/entry/venus-williams-withdraws-us-open-sjogrens-syndrome_n_944660" target="_hplink">telling the Associated Press</a> that the disease sapped her energy and made it difficult for her to compete. With Sjogren's, a person's white blood cells attack their moisture-producing glands, leading to issues like dry eyes and dry mouth, <a href="http://www.sjogrens.org/home/about-sjogrens-syndrome" target="_hplink">according to the Sjogren's Syndrome Foundation,</a> as well as more serous complications, including extreme fatigue. It is one of the most prevalent autoimmune disorders, <a href="http://www.sjogrens.org/home/about-sjogrens-syndrome" target="_hplink">the organization states,</a> and nine out of 10 sufferers are women. The good news? After several months off, Williams had a triumphant return to the court in late November.
Getty