What is a white, college-educated woman aged 18-24 with $75,000 or more annual household income more likely to do than women of other races, ages, and socioeconomic categories?

According to new report released Tuesday by the Centers for Disease Control and Prevention (CDC), a telephone survey of 278,243 female respondents showed that, in 2011, 12.5 percent of women over the age of 18 engaged in binge drinking.

Those who binge drank -- defined by the report as the act of consuming four or more alcoholic drinks in one occasion -- did so on 3.2 occasions each month, consuming 5.7 drinks per binge. Binge drinking behavior was most prevalent among women aged 18-34: 24.2 percent of women aged 18-24 years binge drank in 2011, as did 19.9 percent of women aged 25-34. Women who did not graduate from high school had the lowest rate of binge drinking, and binge drinking prevalence increased with household income. The monthly telephone survey the CDC used to collect the data is know as the Behavioral Risk Factor Surveillance System (BRFSS).

The report also analyzed data from the Youth Risk Behavior Surveillance System (YRBSS) and found worrying binge drinking trends among high-school girls. Of the 7,536 females in grades 9-12 who completed an anonymous questionnaire, 39.7 percent of used alcohol and 19.8 percent binge drank. The prevalence of binge drinking among respondents increased by grade -- 27 percent of 12th grade girls were binge drinking, compared to 13 percent of 9th grade girls.

The report concluded that nearly 14 million US women binge drink about three times a month, and named this behavior as the cause of approximately half of the 23,000 annual alcohol-related deaths of American women and girls. A fact sheet the CDC provided also noted the negative health effects of binge drinking, including chronic diseases such as heart disease, stroke, high blood pressure and liver disease, as well as an increased risk of developing certain cancers and learning and memory problems.

The CDC research indicated that drinking behavior is influenced by community values and relationships. The prevalence of binge drinking among high school girls closely mirrored that of female adults in any given geographical state, suggesting that adult drinking, along with factors such as alcohol price, availability, and marketing, influences underage drinking, according to the report.

Though men have historically been heavier drinkers than women, a study published in the January 2008 issue of the academic journal Drug and Alcohol Dependence indicated that the gender gap in alcohol use, abuse and dependence was declining.

A January 2013 study of Spanish university students found that female undergraduates were more likely to binge drink than men. The Star-Ledger reported that, of 985 students surveyed, 56 percent of females binge drank in comparison to 41 percent of males.

3. Because it's a great equalizer; a ritual that cuts across time, cultures, religions and traditions:

4. Because drinking helps us see the world differently:

5. Because drinking helps lessen our psychic pain, (even if it's only temporarily): 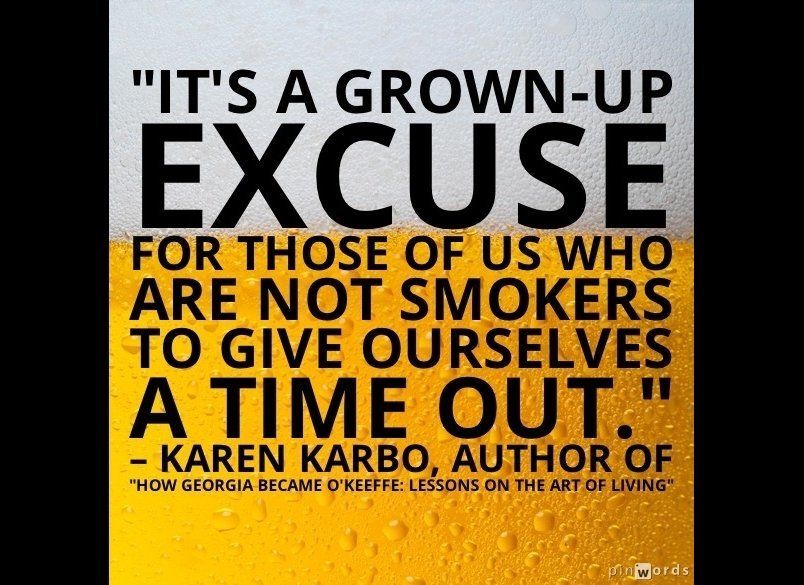 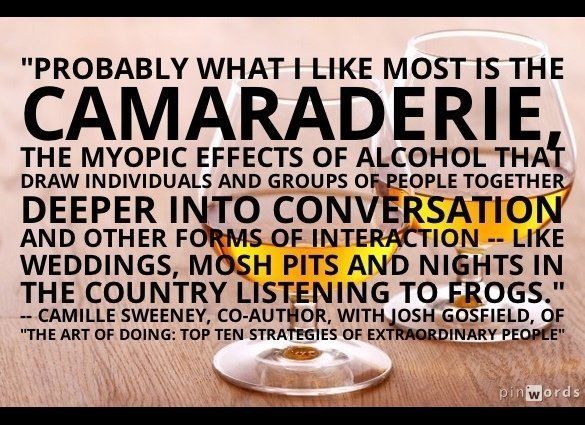 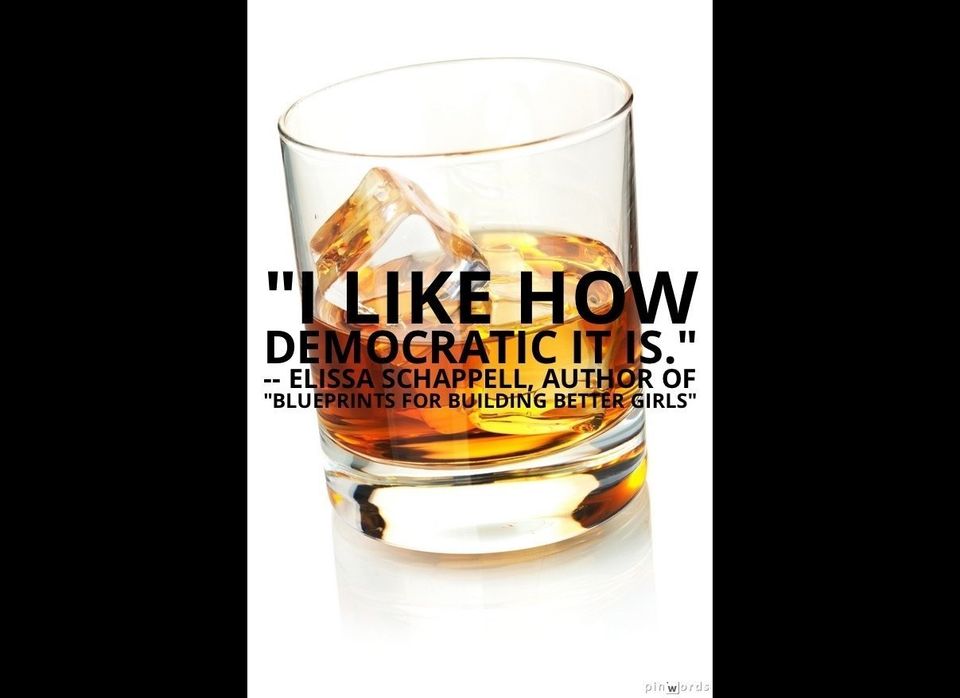 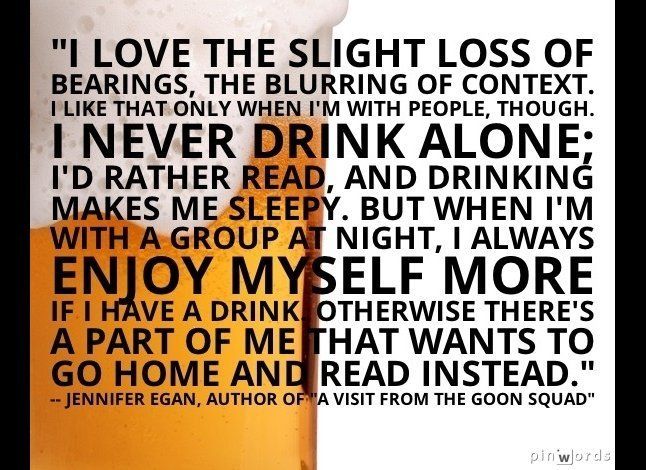 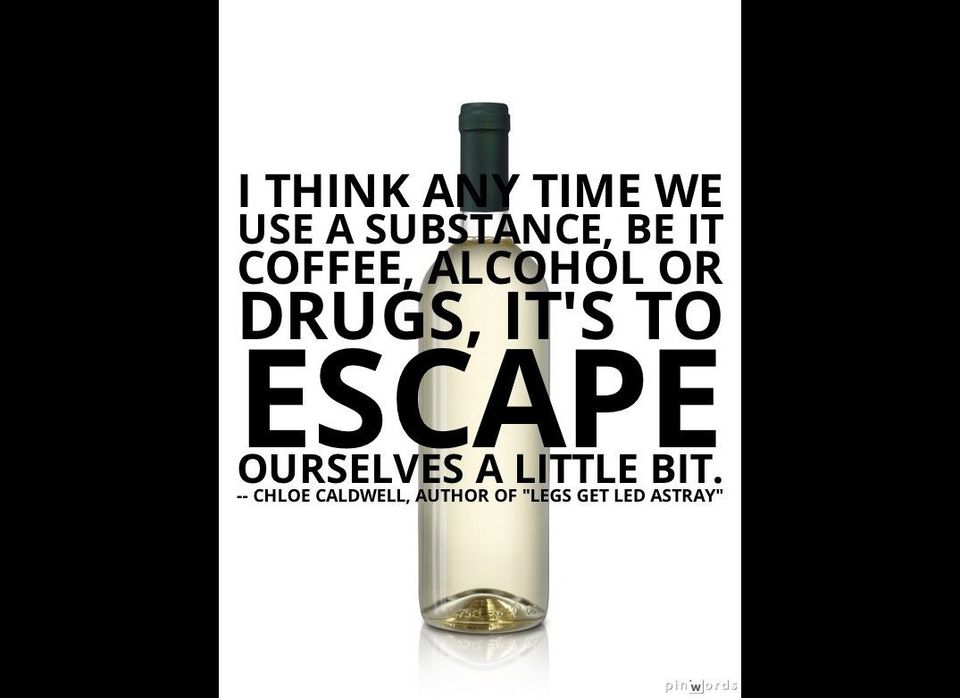