Ruggers from around the world descended upon Australia this week in training for the Bingham Cup, the "World Cup" of gay rugby.

Four hundred players from the U.S., Canada, New Zealand, the U.K. and the Netherlands took part in the training session, which was organized by players and coaches from the Wallabies, Australia's national rugby team.

“We wanted to give them all drills and skills they can take away with them and practice in the future as they go forward with their rugby careers," Wallabies coach Andrew Blades said in an email statement. "We want everyone to feel like they’ve got a place in rugby, you don’t want anyone to feel like they’re excluded."

Added Chris Buckmaster, first grade team captain of London’s Kings Cross Steelers, “Watching the Kings Cross Steelers trying to demolish each other at my first training session obviously challenged every misconception I had about myself and gay people. I was very surprised by the high level of rugby and focus on playing the game.”

Blades, a successful player himself, also noted, "I hope that over time players in this tournament will feel like that they can play on any team.”

The Bingham Cup, which is named after 9/11 hero Mark Bingham, kicks off in Sydney on Aug. 29. Nearly 1000 players and supporters representing 30 gay and gay-inclusive rugby clubs from 15 countries will be in Australia for the event 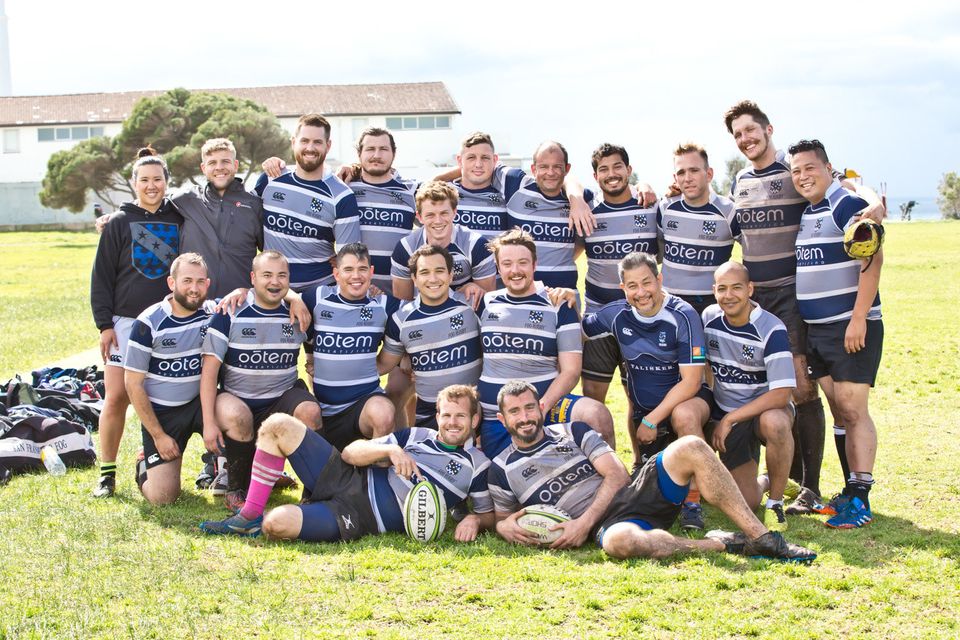