New economic analysis shows it's a great deal to reduce coral losses - but likely not to make more protected areas. 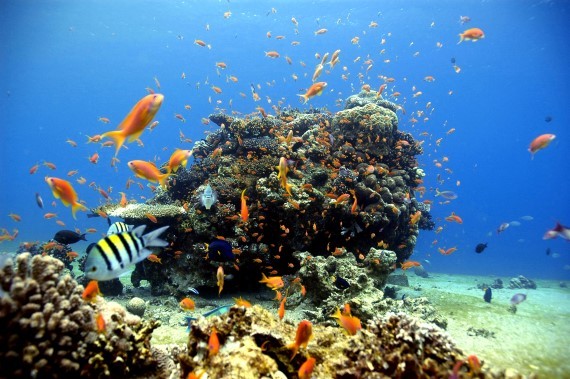 Biodiversity - the range of species we share our planet with - is important, but can we put a value on it? And can we estimate the benefits and costs of conservation? Professor Anil Markandya and two other economists (Luke Brander and Alistair McVittie) have written three new, economics papers for my think tank, the Copenhagen Consensus. They find that not only can we estimate the costs and benefits for some projects but also that conservation can be a great investment.

A target to preventing the loss of coral reefs will for each dollar spent deliver at least $24 of environmental benefits. Likewise, reducing the current loss of forests by half would likely do about $10 of good for each dollar spent. They also find that increasing protected areas is likely to be a poor target.

This matters, because the global community, spearheaded by the UN, is currently working to formulate a set of key targets, which will guide how resources are used from next year until 2030. These follow on from the Millennium Development Goals, an ambitious set of targets that directed hundreds of billions of development dollars since 2000.

The problem is that right now, most interest groups understandably battle to include their favorite targets, but having more than a thousand potential targets leaves the world with no priorities. That is why the Copenhagen Consensus is helping by asking top economists to analyze what works and what we can afford.

Of course, some of the obvious issues relate to adequate food, clean water and better schooling and healthcare. But humans don't live separately from the natural world. Rather, we rely on it for many different benefits or what experts call 'ecosystem services'. For example, forests don't just provide timber and firewood, but also provide flood protection, because they can soak up intense rainfalls - for instance, a big part of the reason Pakistan had such hugely damaging floods in 2010 was because large parts of its upper forests had been cut down. Here forests could have protected many of the poor that now saw their homes flooded or even their kids perish. 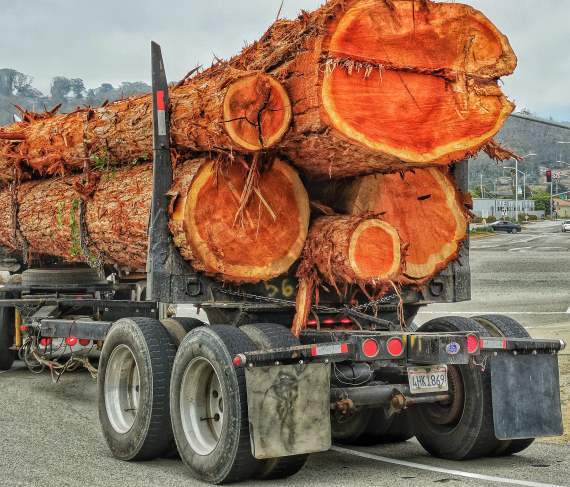 Forests also provide beauty experiences for residents near-by, while drawing in tourism, generating more benefits. At the same time, growing forests take up carbon dioxide from the air and lock it away for decades or even centuries while producing oxygen. And forests also provide refuge for enormous numbers of bird, animal and plant species, especially found in tropical rainforests.

All of these benefits can be valued. Timber has a commercial price, so that is straightforward. Locking away carbon can be priced based on likely costs of avoided climate damage, and likewise flood protection value shows up as reduced future floods. There is also a value for recreation and tourism, but not all of this is paid for by the users. Moreover, preserving species clearly have a benefit, but typically not one we pay for. This is where putting a price on a natural resources become more difficult, and economists have to fall back on surveys which ask people how much they are willing to pay to keep forests in place.

That makes it more difficult to put a firm value on a hectare of forest, but the academics all agree that spending a dollar is likely to do more than a dollar worth of good. The most likely outcome of a series of cost-benefit analyses show that setting the goal "reduce global forest loss by 50%" is likely to do about $5-$15 worth of social good for every dollar spent.

The same kind of analysis shows that preserving wetlands could be a good deal. The economists show that reducing global wetland loss by 50% will very likely do more good than its cost and most likely fall in the same range of about $10 back on each dollar.

More spectacular is the analysis for coral reefs, which both act as fishery hatcheries and fishing resources while storing abundant numbers of species. At the same time, coral reefs possess an amazing beauty, which both shows up in large tourism revenues but also in most individuals saying they are willing to pay a certain amount to make sure they continue to exist for our grand children. The analyses show that reducing global coral loss by 50% may cost about $3 billion per year but the total benefits likely run to at least $72, or about $24 dollars back for every dollar invested.

However, economics also reveals poor targets: focusing to substantially increase protected areas is likely to cost so much - close to a trillion dollars - that it will generate less environmental benefit than the cost.

Of course, as we look to the next fifteen years, we have to spend most of our focus on the obvious wrongs with billions of people that are poor, lack food, water, health and education. But these analyses suggest that carefully crafted, environmental targets should also be a part of this solution.

Our job is to make sure that economic arguments are heard so we pick the smart targets but drop the poor ones, to make sure the next fifteen years help the world and its inhabitants as much as possible.